Oh, knock it off.

Let's talk about real skill: The elite PvP skill that our Agents show off each and every hour of each and every day. Here's a sample from the week of July 21st @ 00:00 EVEtime through July 27th @ 23:59 EVEtime! 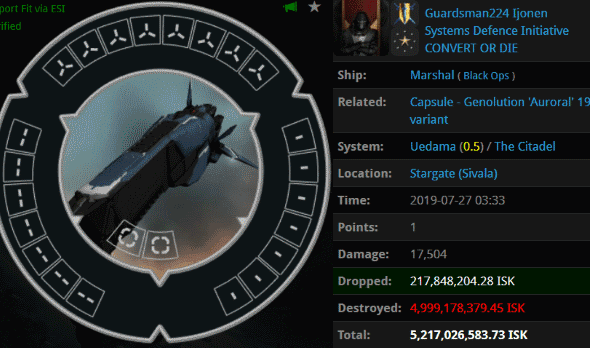 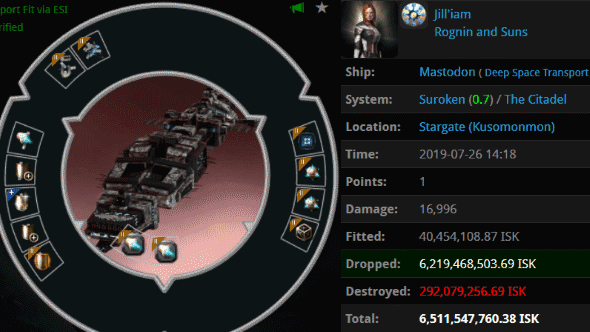 This is, of course, the preferred way to grind structures. 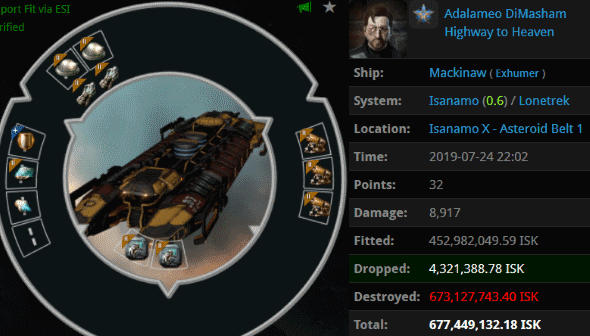 KILLMAIL
Take a look at Adalameo DiMasham, the former owner of a 677 million isk Mackinaw ganked by Agent Spine Ripper. Notice anything special about the miner? He's a "newbro". Adalameo's character existed for only two days before the gank occurred. If this is what a newbie looks like, I say gank them all. 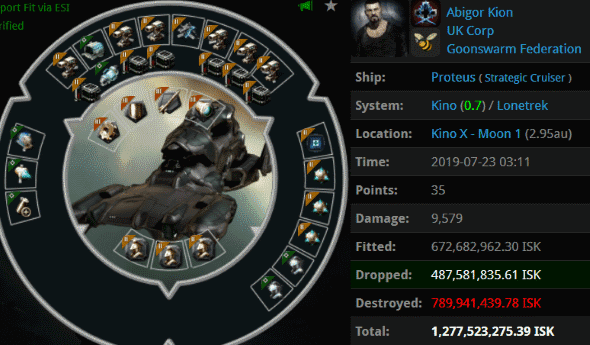 KILLMAIL
Abigor Kion managed to lose a Proteus in highsec. Was he ganked while AFK--perhaps by a group of multiboxing gankers? 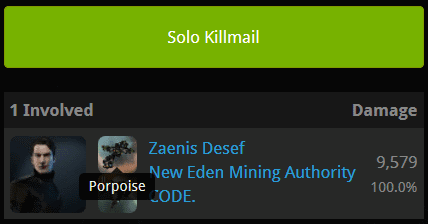 Not quite. Agent Zaenis Desef triumphed over Abigor in an honourable 1v1. 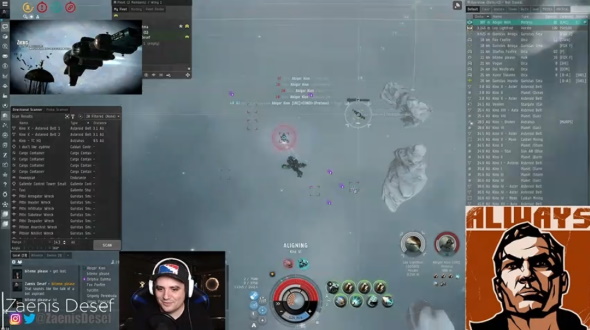 As the Twitch clip (which may skip forward part of the way due to copyright or whatever) of the battle proves, the mighty CODE. alliance always wins. Even when it's a Porpoise versus a Proteus. 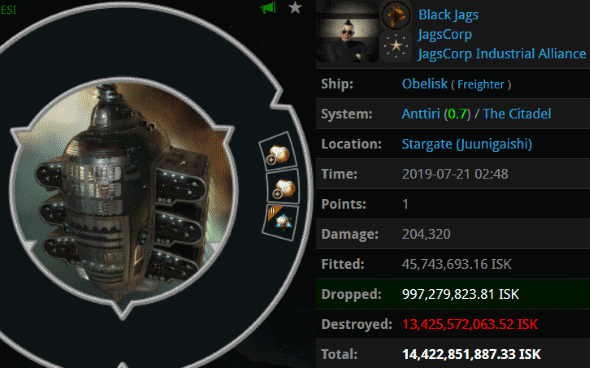 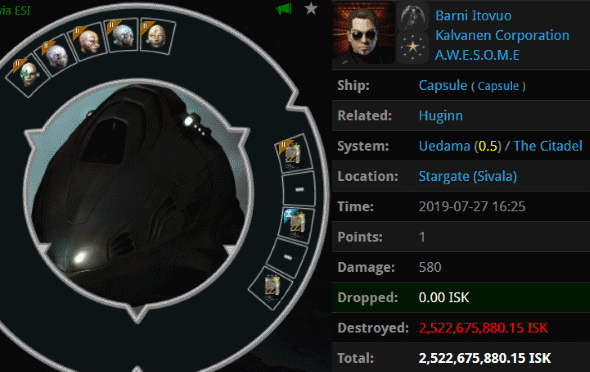 KILLMAIL
Barni Itovuo lost an 880 million isk Huginn and was podded by Agent Joshua Kusion for an additional 2.5 billion isk loss. But I know what you're really curious about: What's that funny looking implant with the blue tag? 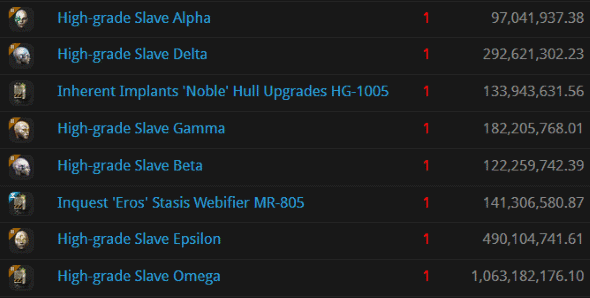 'Twas a webifier implant. Barni's Huginn had five webifiers equipped, after all. Five webifiers and zero permits. Imagine that.
Posted by MinerBumping at 20:02