Over One Trillion Eight Hundred Sixty-One Billion in Shares Sold

Today's a big one, folks. Brace yourselves. Today's post is no joke.

And here's something you don't see every day: Apo123 earned a Quinvigintuple Supreme Protector's Tip of the Hat™. In addition, Apo123's purchase vaulted him up the shareholder rankings, placing him comfortably in the #7 all-time shareholder position.

Lyrialtus is today's yam between two boulders. His respectable purchase of additional 1,000 shares brought us to the 1,851 billion isk mark and earned him a Supreme Protector's Tip of the Hat™. 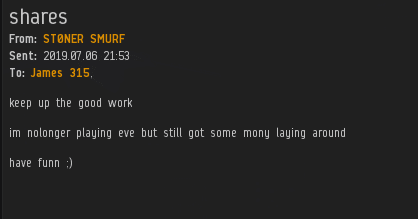 That's right, two people got into the top 10 this week. Whew!

Say, is that the two trillion mark I see in the not-so-distant distance?

You're probably feeling a bit overwhelmed, so here's a quick bonus. 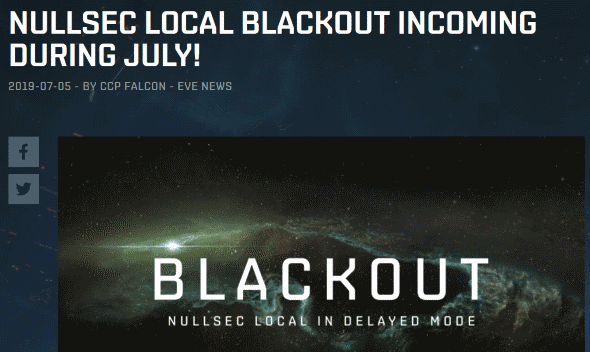 Just a friendly reminder that during this month, CCP will (temporarily?) remove automatic local from nullsec. This was already mentioned in an outstanding MinerBumping series this past week, but it's worth repeating for a simple reason: Bots and bot-aspirants alike will flock to highsec as a result of this change.

In theory, it's still possible to maintain some situational awareness with the aid of scouts and intel channels, but let's be real. When the change goes live, nullsec will be sending us their worst. It is our sacred duty to make sure they obey the Code. If they don't change their ways, they must perish.
Posted by MinerBumping at 18:03