We all know that highsec carebears hate to lose their stuff. From their point of view, EVE is a game about grinding isk while AFK. Their point of view is wrong. And the most effective way to teach a carebear about the importance of PvP is to PvP him. Here are some fine examples of that, from the week of March 29th @ 00:00 EVEtime through April 4th @ 23:59 EVEtime... 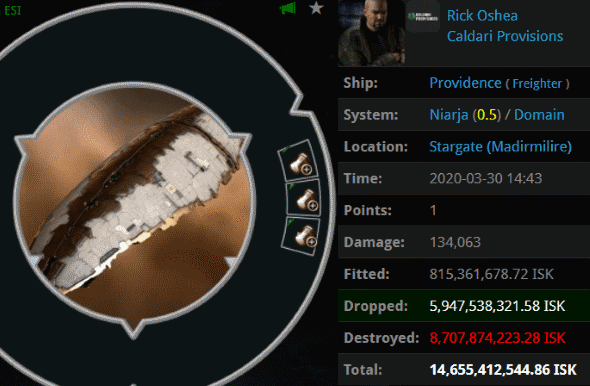 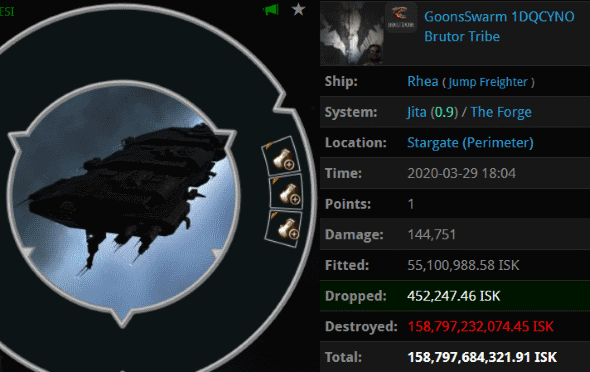 The cargo was an Alliance Tournament ship valued by zKillboard at 150 billion isk, though it may have been worth even more. It's ganks like these that make the mighty CODE. alliance the winningest competitors in the history of the AT. 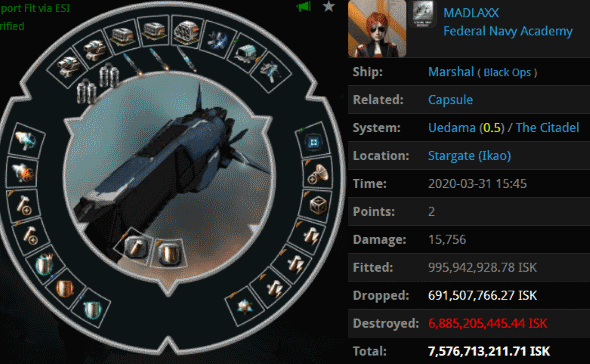 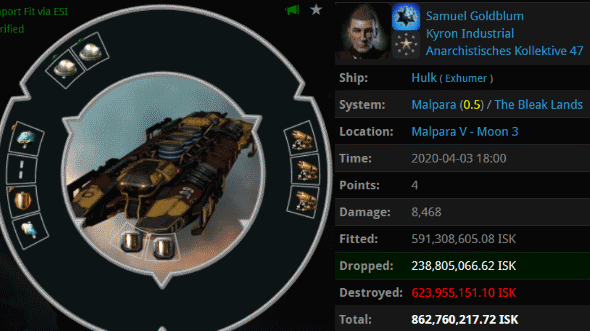 No, Samuel Goldblum, even The Bleak Lands region is not a safe place to use ORE Strip Miners. Every system in highsec belongs to the New Order, and every system (even the weird ones) is patrolled by our Agents. Samuel and his contraband were suitably dealt with by Agents Fara Cavin-Guang, Chris Vallantine, Rasputin Kian, and Remis Res. 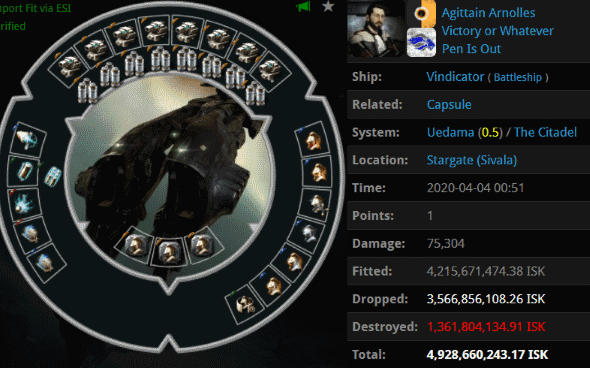 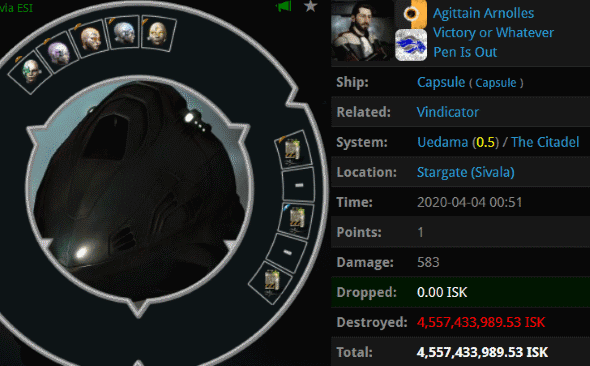 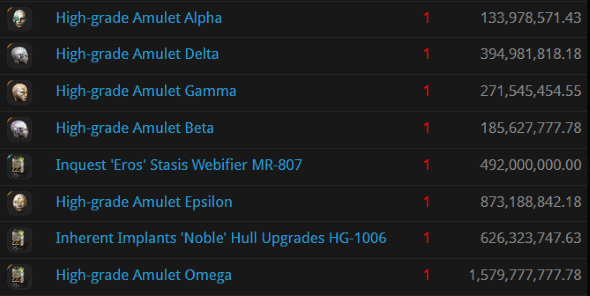 Carebears, bring your bling. Our Agents will bring their Code. And we'll see who wins.