Progress! For years, the Code has acted as a powerful engine of progress in highsec and EVE. Sadly, the bot-aspirant carebears have allowed themselves to fall behind. Instead of enjoying the benefits of the Code's progress, carebears get ganked in ridiculous ships and end up looking like relics--which they are. Soon to be extinct, by the way. From the week of April 19th @ 00:00 EVEtime through April 25th @ 23:59 EVEtime... 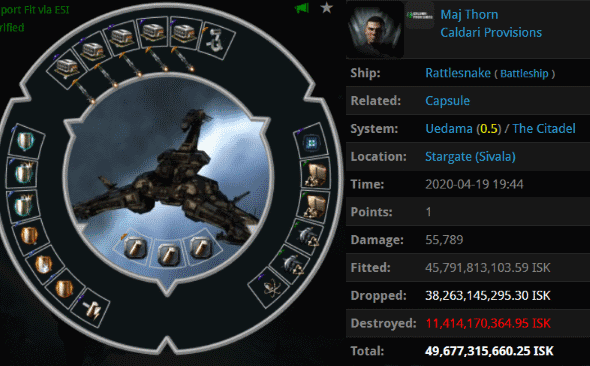 KILLMAIL
Look at this guy. Maj Thorn put everything he had into a 50 billion isk Rattlesnake and allowed it drift AFK into Uedama. To give you an idea of how much faith Maj Thorn placed in his bling: The 50 billion price tag had little to do with his cargo; the Rattlesnake had multiple purple mods worth outrageous amounts. 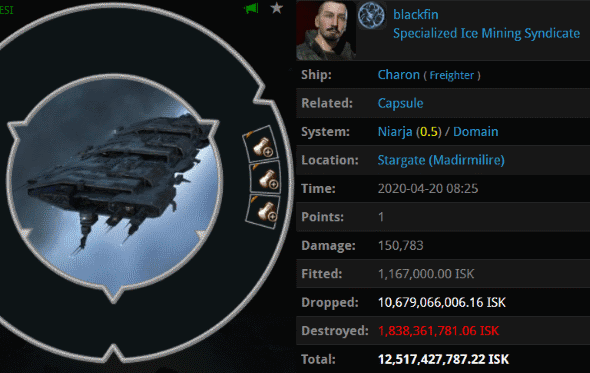 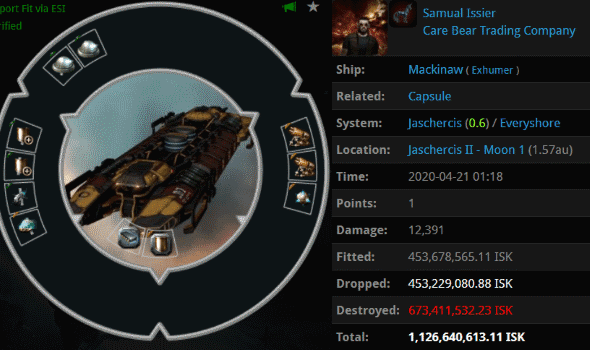 KILLMAIL
Let's talk about some miners. Yes, people like Samual Issier are still losing mining ships worth over a billion isk. ORE Ice Harvesters and ORE Strip Miners are a big part of the problem. Agent Guybertini has attempted to persuade miners not to use such bling, but when talk fails, a Talos will do. 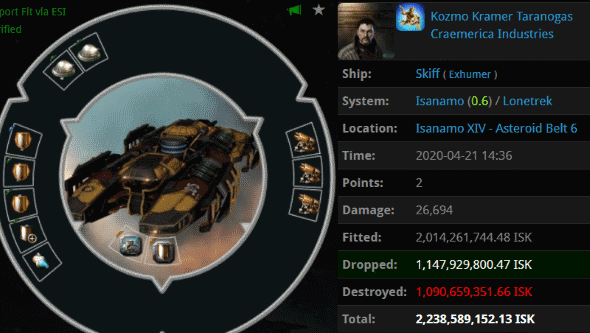 KILLMAIL
Kozmo Kramer Taranogas is perhaps the worst offender out there when it comes to blingy mining ships. As you can see, Kozmo's blingy ORE Strip Miners and blingy shield mods fattened his Skiff to an isk value of more than 2.2 billion. But that's not the worst of it. Just one day earlier, Kozmo lost a 1.3 billion isk Skiff. His solution was to fly an even more expensive one! Can anyone blame Agents IronRod Kami, Daystalker 2020, Just-Another-Code-Alt Auralis, Hillbilly-2000, Gankzie McGankFace, and Zor Q for ganking this Goofus? Kozmo lost some blingy Hulks earlier this month, too. Our Agents will be monitoring him closely. 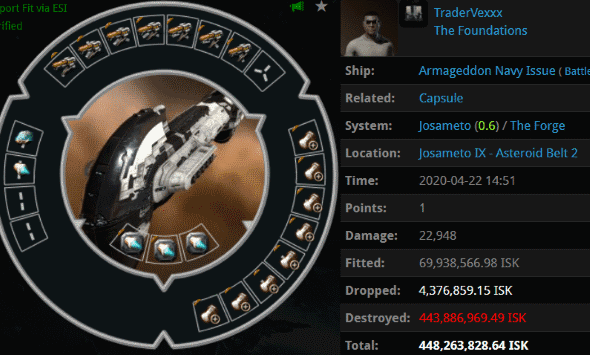 KILLMAIL
Needless to say, this is not how a faction battleship should be treated. TraderVexxx is yet another example of the casual cruelty of the bot-aspirant miner. Agents Pod-Goo Repoman, Ulianov, Aaaarrgg, and Aaaarrggs Scout Alt felt particularly righteous when they ganked him. 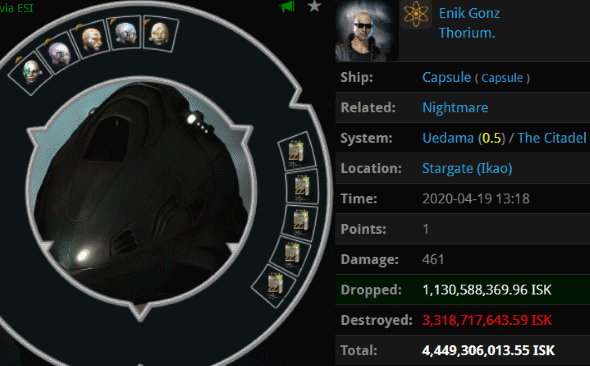 KILLMAIL
Enik Gonz lost a 2.8 billion isk Nightmare in Uedama. You can probably take a guess as to the circumstances of his loss; I will simply mention that the Kusion family was involved. And as the owners of expensive implants should know, the Kusions play for keeps. Agent Josiah Kusion smartbombed Enik's pod and added another 4.4 billion isk to the butcher's bill. 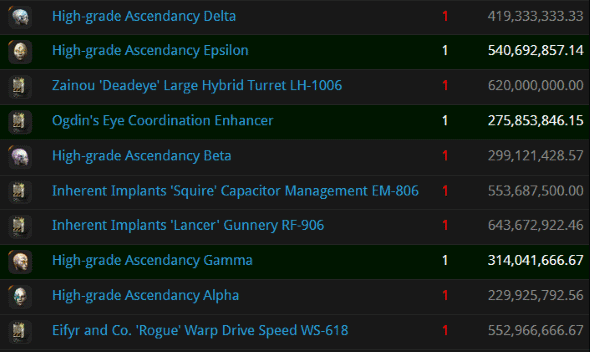 Enik owned a number of fancy combat implants. I wonder if he considered himself defenseless?
Posted by MinerBumping at 20:03