Previously, on MinerBumping... An earth-shaking development was in the works: aiva naali aka FighterJets GuitarSolo 1000Years was, for the moment, a Covetor-less miner who lived in highsec asteroid belts. But if his plan to construct a nullsec internet came to fruition, his power would exceed that of The Mittani himself. 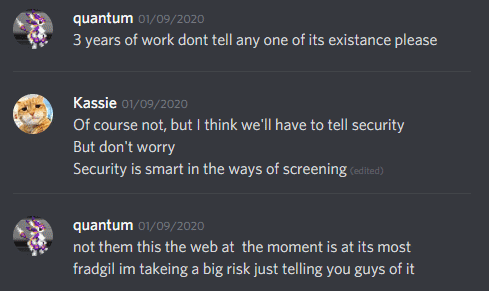 According to aiva's estimates, the nullsec trading network/internet was 76% complete. The final 24% of the project was the most critical. 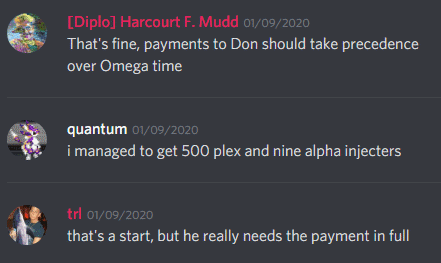 Despite the awesome power it promised, aiva's network didn't capture the imagination of everyone on his council. They were more interested in getting the isk that aiva already had in his wallet.

In addition to funding a titan and/or Nyx flagship, aiva's money went toward the purchase of director roles in Goonswarm Federation. The alliance had nearly 30,000 members, so it wasn't as though director roles could be given away for cheap.

aiva was caught in a dilemma. aiva needed money to fund his network. After the network was complete, he would have infinite money and power. But aiva's council wanted the money now.

On rare occasions, aiva felt constrained by his leadership position in the Imperium. If only they had his vision.

Although aiva had impressive market manipulation skills, he couldn't find a way to make the numbers add up. Curse the Imperium and its impatience! 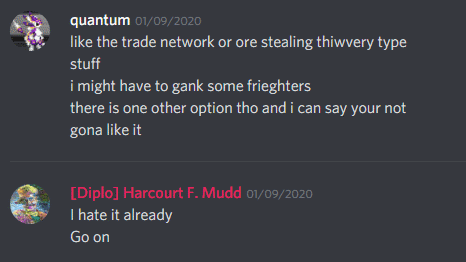 aiva could think of other ways of making isk--but only as a last resort.

At this point, aiva grew cryptic. He hinted that he might subject himself to unorthodox experiments in some sort of Frankenstein-like laboratory. But he would elaborate no further.

As aiva considered his next move, his spelling deteriorated, further obfuscating his plans.

After thinking it over, aiva transferred his assets to Donatien Alphonse Francois. With any luck, Donatien and his investment team would be able to multiply the isk. As for aiva, he was running on fumes. For now, he would only be able to mine with ships that Alpha accounts are permitted to use.

aiva's strained financial situation never stopped him from theorycrafting, though.

It was time to take EVE spaceship combat to the next level: the third dimension.