Previously, on MinerBumping... aiva naali aka FighterJets GuitarSolo 1000Years was having difficulty getting his nullsec internet off the ground. As a result, aiva struggled to keep his wallet full. But all of that financial stuff would need to take a backseat for now: War with Pandemic Horde was brewing. 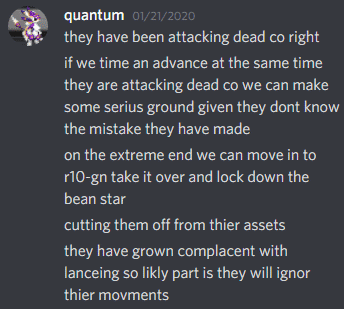 According to the reports from his council, aiva felt that Pandemic Horde wasn't taking his "lanceing fleets" seriously. That would be their downfall. 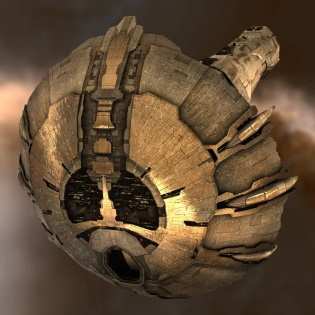 As he prepared his masterstroke, aiva began theorycrafting new strategies to use against the Horde. While studying the various titans, he got an idea: 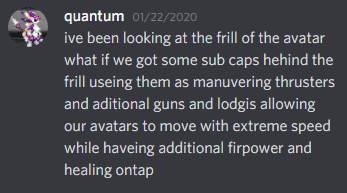 It was an entirely original idea. But was it practical? aiva submitted his proposal to the council. If there was a flaw in his plan, they'd find it. 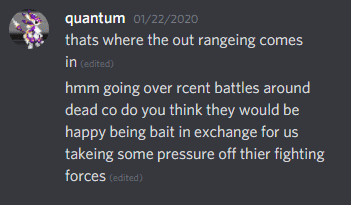 aiva was almost ready to drop the hammer on Pandemic Horde. The conflict with DeadCo was exactly the kind of opportunity he'd been waiting for. 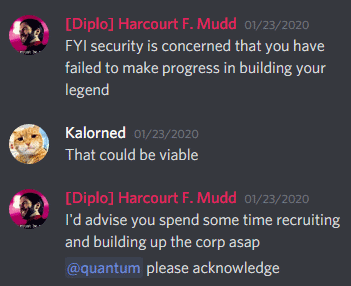 ...But there was a hiccup. The council was concerned by aiva's lack of progress in recruiting highsec miners into the Mission Ready Mining RELOADED corp. 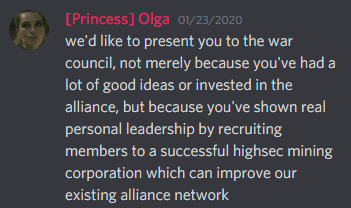 After all this time, aiva still hadn't recruited any players into the corp. Disturbingly, aiva disappeared from the game for a few days. 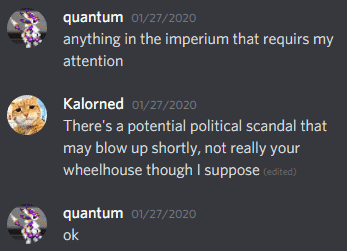 Eventually he returned, though. All would be well. 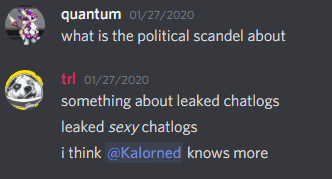 By his own admission, aiva wasn't interested in politics; he was a war hero. But he couldn't help being curious. 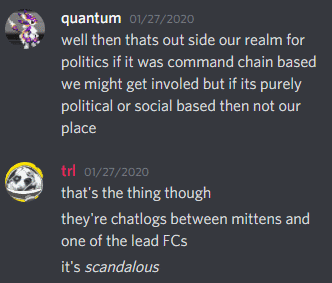 Additional details emerged. aiva secretly hoped to replace The Mittani at some point in the future. He couldn't resist hearing more. 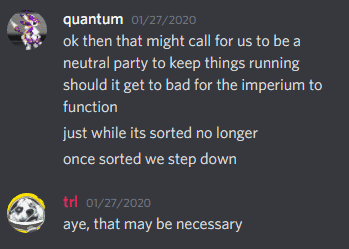 Like a modern-day Cincinnatus, aiva was prepared to assume complete control of the Imperium while The Mittani was consumed by the scandal. Then, once the crisis passed, aiva would happily resign and return to his normal duties. 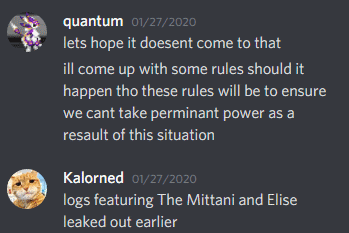 aiva wanted a system of checks and balances--even if they were designed to restrain his own power. As the architect of the Five Crowns, aiva had plenty of experience in this area. 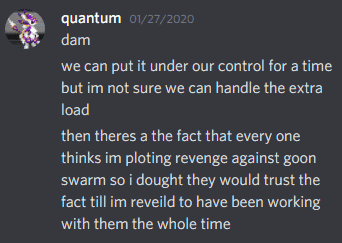 Even so, the situation was deadly complicated. aiva would need to call upon all of his mental powers to find a way through.