Known by the Company You Keep, Part 1

Even in 2020, miners still act surprised when the mighty CODE. alliance shows up for permit inspection time. 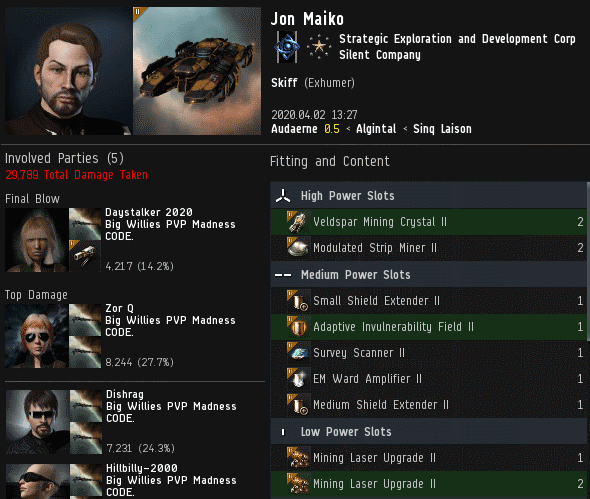 Jon Maiko lost his yield-fit Skiff. He should've expected this. At the very least, he should've responded by buying a permit--and quickly!

Instead, Jon chose to whine in local on his main character, Kalo Kion. 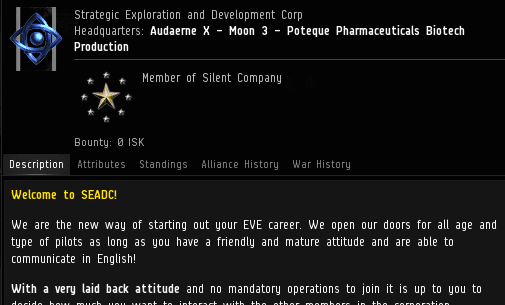 Kalo was a member of Silent Company, which is arguably the worst alliance in EVE today. Despite its name, Silent Company is famous for its noisy, ill-mannered miners.

Kalo's outburst soon drew the attention of others in local.

It's unclear what--if anything--a whiny miner hopes to accomplish by complaining in local chat. Most likely it's a natural expression of being a Goofus. 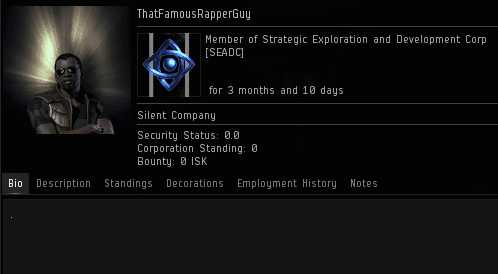 Kalo's complaints annoyed his fellow miner, ThatFamousRapperGuy. Carebears tend to squabble with one another, but members of Silent Company are especially quick to turn against their own.

Kalo attempted to justify his tantrum by pointing to previous losses; his anger had built up over the past couple weeks. 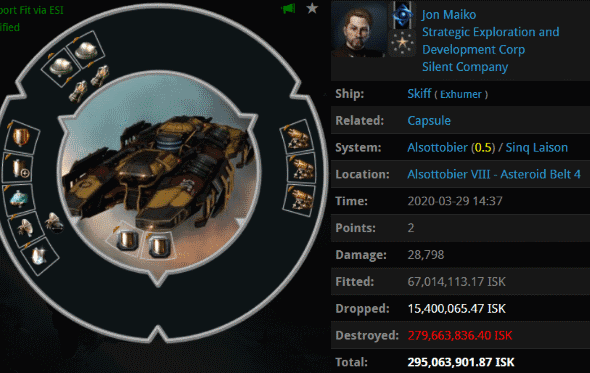 For once, the miner was telling the truth: On his Jon Maiko character, he had been hit by the same group of gankers only a few days earlier. Maybe they were out to get him.

Then again, Kalo had also recently lost an Orca to NPCs. So he may have simply been bad at EVE.

The miner continued to pour out his rage. As his paranoia deepened, he found himself surrounded by enemies. Was there any chance he could overcome his negative mindset and embrace the Code?