Previously, on MinerBumping... As aiva naali aka FighterJets GuitarSolo 1000Years readied himself to put the final nail in Pandemic Horde's coffin, the Imperium was rocked by scandal: Someone had leaked incriminating communications between The Mittani and Elise Randolph. 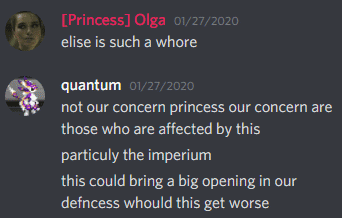 Some members of aiva's council allowed themselves to get wrapped up in the details of the scandal, but aiva kept a cool head. His was, as always, focused entirely on his goal. 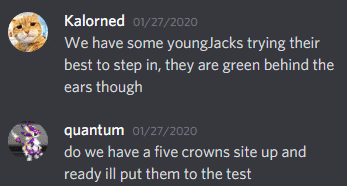 The Mittani/Elise scandal threatened to send things spiraling out of control. aiva had created the Five Crowns system for just such an eventuality. He only hoped it would be ready in time. 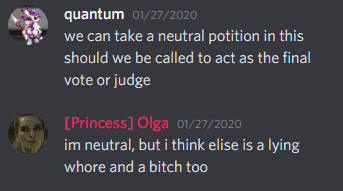 aiva had not seen the chat logs that had caused the scandal. Nor would they have changed his mind. aiva had no particular loyalty to The Mittani or Elise. His loyalty was to the Imperium--and to his mission. 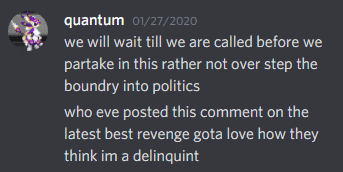 Despite the chaos unfolding in the Imperium, aiva was distracted by a series of posts on MinerBumping, which he occasionally found time to read. By this point, he had read The Best Revenge, Part 34. For some reason, one comment in particular stuck in his craw:

For months, aiva winced at the insults directed his way. But he knew that the MinerBumping series served a higher purpose. 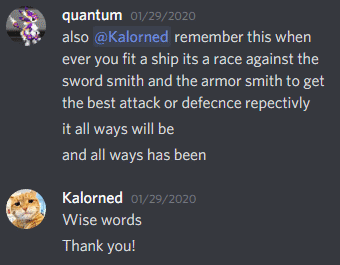 aiva set aside some time each day to mentor the members of his council. In particular, he took Kalorned under his wing. 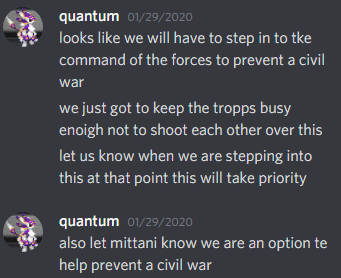 Meanwhile, Imperium High Command was continuing to disintegrate under the weight of the scandal. aiva had always known that civil war was a possibility; that was why he'd created the Five Crowns in the first place. But he had hoped that the schism would not occur until after the Imperium had conquered all of nullsec. 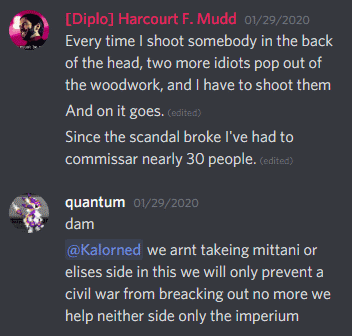 aiva was determined to maintain total neutrality. But the situation was precarious. 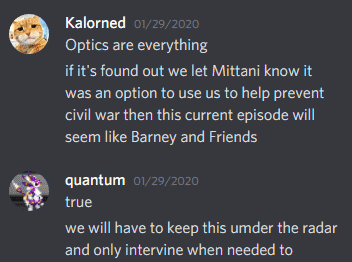 It wasn't entirely clear how aiva could remain neutral while also preventing a civil war. The time would come when aiva would need to choose a side. 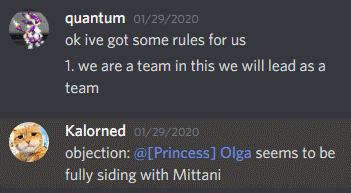 As the Imperium's chief theorycrafter, aiva decided to use his skills to help guide his council in these difficult times. 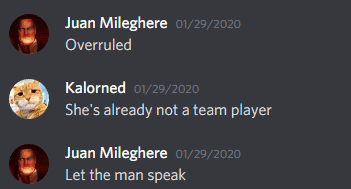 But already there were complications. 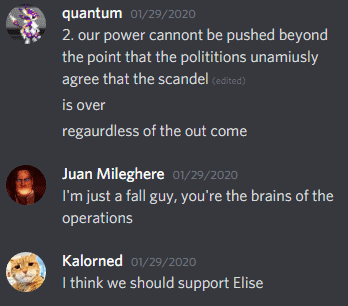 The civil war was spreading. Even members of aiva's own council were taking different sides in the conflict. If aiva didn't move quickly, he could lose everything.