Rebellious carebears don't want to obey the Code; they don't even want to read it. "Why should I waste my time reading the Code?" they ask. But then they get introduced to the Code anyway--in the form of a gank. Having lost billions of isk, they complain that nobody ever warned them about the Code. Foolish carebears. Speaking of which, here are a few examples from the week of April 5th @ 00:00 EVEtime through April 11th @ 23:59 EVEtime... 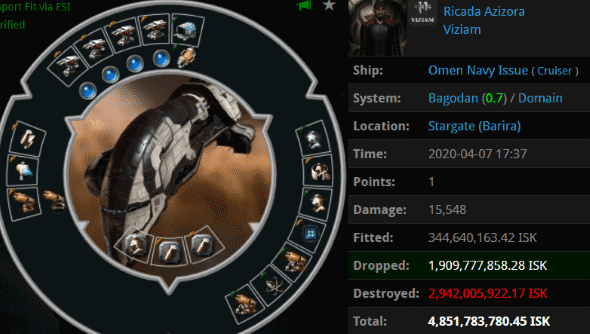 KILLMAIL
There's something you don't see every day: Ricada Azizora lost 4.8 billion isk while hauling a bunch of stuff in a Navy Omen. You know times are tough for freighter pilots when they're forced to do their smuggling in cruisers. However, Agents like Narl' Amhar, Rungerd, Wilhelm Scylding, Astrid Tyrfing, and Votre Dieu always scan every ship. There's no place to hide in highsec. 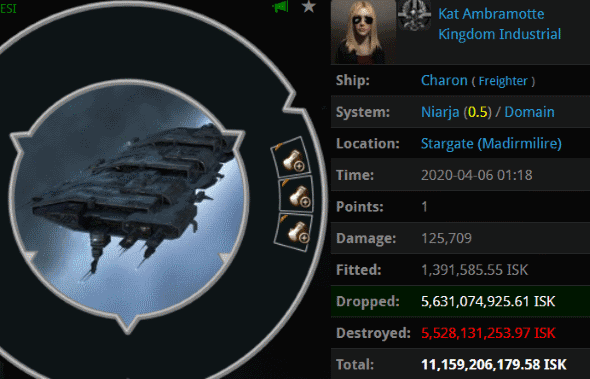 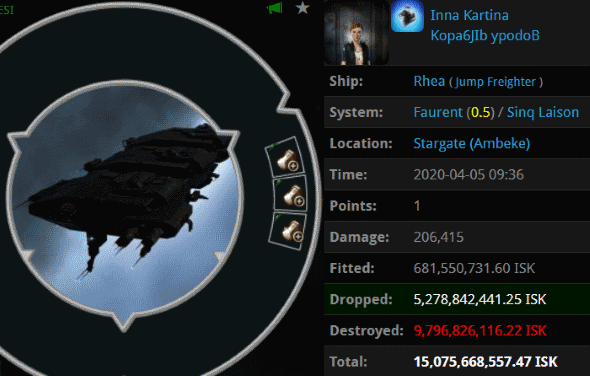 KILLMAIL
Inna Kartina knew to avoid freighter graveyards like Niarja and Uedama. But there are only so many places you can travel in highsec without passing through a 0.5 security system. And Inna discovered too late that every system in highsec is patrolled by our Agents. Every. Last. One. Agents Pazzesqo, Artem Ice, Nam Plau, Votre Dieu, Lovchi, Vollond, KaMiKaDzExD, kali laska, Alarik Maleus, and Sumail formed an efficient Talos squad and took the jump freighter down. 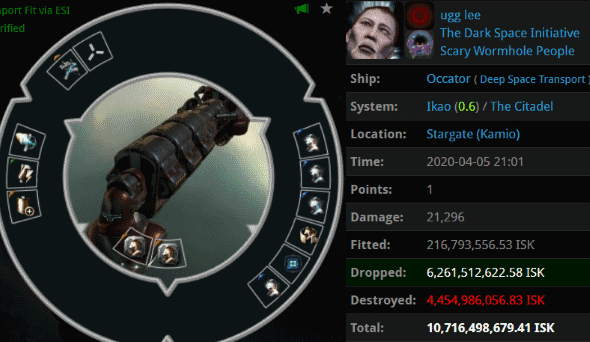 KILLMAIL
Blingy Deep Space Transport kills are still a thing. ugg lee kept the vulgar trend going with his 10.7 billion isk Occator. Carebears, take note: Cloak and tank and warp core strength will get you nowhere if you're AFK. Agents Vollond, Nam Plau, Rungerd, Votre Dieu, Wilhelm Scylding, Narl' Amhar, and Ingrid Scylding launched a surprise Naga fleet at the target and helped themselves to 6 billion isk worth of loot. 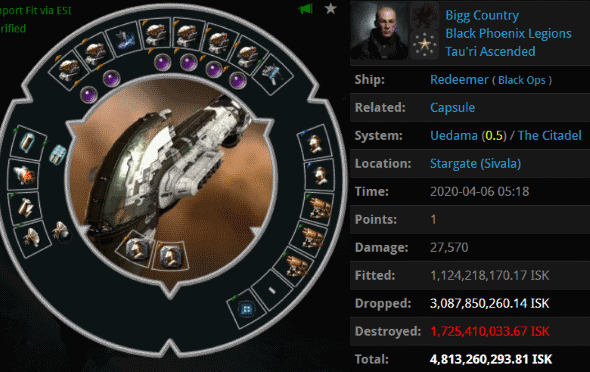 KILLMAIL
Bigg Country chose to conduct his own hauling operations with a Black Ops ship. Bigg's blingy Redeemer was thus reduced to carrying around the carebear's library of skillbooks. Inevitably, he found himself AFK in the Uedama system; he was drawn there as if by an irresistible magnet.

The Tax Collectors were waiting for him.

Our Agents' victory was glorious, of course. Incredibly, though, the destruction of Bigg's 4.8 billion isk ship wasn't the worst thing that happened to him that day... 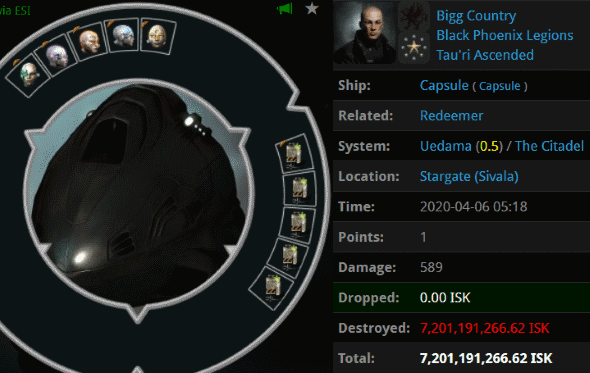 KILLMAIL
In an instant, Bigg Country's pod was vaporized by Agent Australian Excellence's smartbombs. Smartbombs the surest way to gank a pod in highsec, and our Agents have good reason to ensure that they kill the pods left behind by blingy ships. 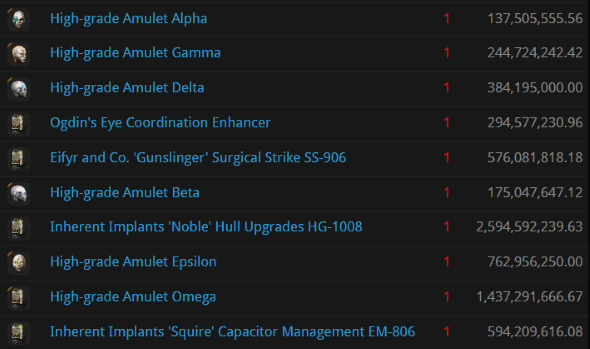 Worth 7.2 billion isk, Bigg's pod was certainly one of the fancier ones. Another Amulet set bites the dust. Ready to read the Code now?
Posted by MinerBumping at 20:05