Previously, on MinerBumping... After the threat of an Imperium civil war seemed to pass, aiva naali aka FighterJets GuitarSolo 1000Years resumed his duties as the coalition's chief theorycrafter. He enjoyed the work, but he was perpetually short of funds. 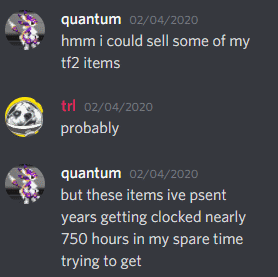 Despite his lack of isk, aiva was determined to buy director roles in Goonswarm Federation. He was tempted to engage in RMT in another game so that he could fund his extravagant lifestyle in this one. 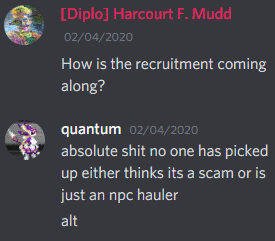 aiva's star appeared to be fading. He confessed that he still had yet to recruit anyone to his all-important highsec mining corp. So much for becoming a highsec "supper power". 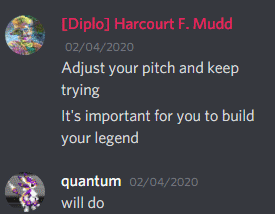 Despite the setbacks, aiva's council never lost faith in him. They'd seen him pull off miracles before. He'd do it again. 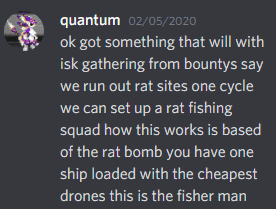 Financial problems continued to weigh on aiva's mind. His theorycrafting now focused on ways of gaming the PvE system to generate isk.

Reading between the lines, it seemed that aiva's earlier ideas of manipulating the PLEX market had gone nowhere. Otherwise there would be no need to fish for rats. 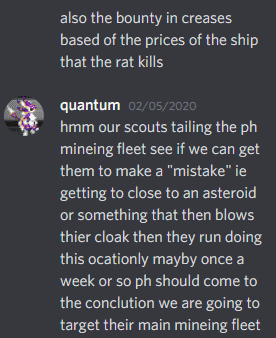 Money was on aiva's mind, but so was revenge. He still thirsted for Pandemic Horde's blood. 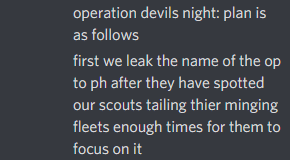 aiva planned to target Pandemic Horde's miners. If he did enough damage, maybe some of them would be driven back to highsec, where aiva could recruit them into his corp. 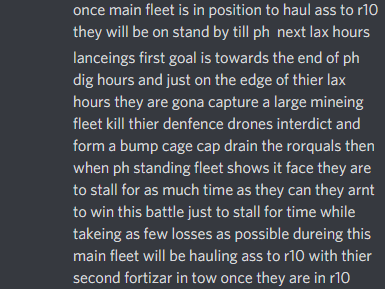 aiva's council stood back in silence as more and more ideas poured forth. aiva was ready to burn his "lax hours" trump card. Things were getting serious. 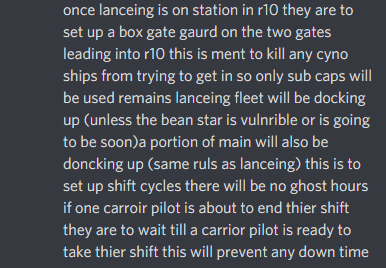 If aiva had seemed a bit sluggish and unmotivated before, there was no hint of that now. His theorycrafting engine was running full tilt.

aiva's prolific posting wasn't all good news, though: None of his ideas had been vetted by his council. Most of aiva's best work had been done with their assistance. For now, they simply allowed him to keep going.

At last, aiva came to a stopping point. Huffing and puffing, he awaited feedback from his council. What did they think?