Previously, on MinerBumping... Rebel miner Menja Long and her alt, Kasmire Long, became increasingly angry with Agent Zazz Razzamatazz, who only wanted them to follow the Code. 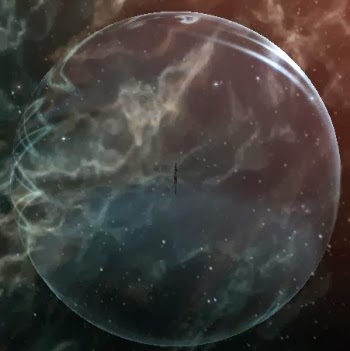 A slip by Menja led Zazz to discover the existence of a POS owned by Menja's corp, The Shadow Continuum.

Meanwhile, Menja had the audacity to declare war against Zazz's one-man corporation. Other Agents of the New Order were intrigued, and offered to hop into the wardec as allies. As Kasmire Long bemoaned her lack of enemies, the Order was planning to strike. 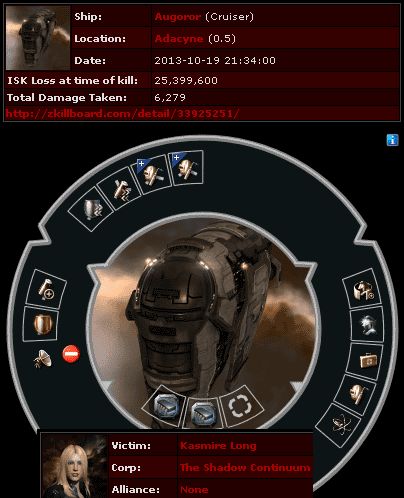 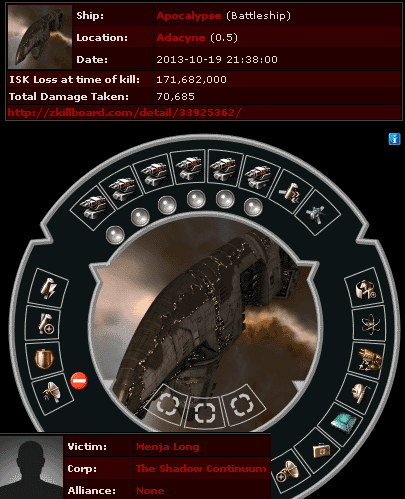 DOUBLE BLAP! With the Augoror out of the way, Menja's Apocalypse was doomed, as well. The loss of these vessels sent a shudder down the spine of Menja's corporation, including corp member SPENSER JENSPEN, who began to fear for his own safety.

Agents of the New Order engaged SPENSER in conversation. He freely aired his regrets in front of the locals.


Zazz Razzamatazz > We are the New Order of Highsec
Odin Koraka > we prevent illegal mining operations happening in our space
Odin Koraka > through the enforcement of the Code
Ozzymandias Duskwalker > they are retards ganking miners in high sec, following this eve personality like a bunch of zealots
Khoda Khan > Kasmire Long, Zazz Razzamatazz is authorized to negotiate your surrender on behalf the New Order. I'll stop back in in a bit to see how the negotiations for your surrender are faring.
Kasmire Long > screew you asshole

Still stung by the loss of her ships and the arrival of unexpected Agents, Kasmire was defiant. Well, maybe not "defiant" so much as "defeatist". Her head swam with conspiracy theories...

Because the GMs refused to grant Kasmire's request to ban the New Order for bumping, Kasmire began to suspect the New Order is, in fact, a bunch of devs.

On the other hand, Kasmire also believed Zazz was a 10 year-old. Like I said, she was confused.

Kasmire wouldn't be joining the Order any time soon, but our heroes hoped that SPENSER could be reasoned with.


Odin Koraka > Justice Van the Code is open to all
Zazz Razzamatazz > We trancend faction, corp, or allance
Odin Koraka > there are no skil requirements, race requirements or corp requirements. Young, old, rich & poor, all are welcome into our fold!
Kasmire Long > well you guys have your fun as I will not do this

Despite an open invitation to change her ways, Kasmire refused. She also announced her intention not to participate in her own wardec anymore. 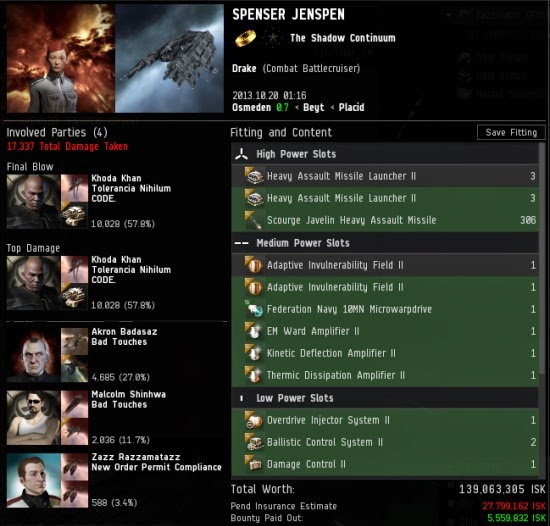 New Order forces gathered together in neighboring systems. They prepared for an assault against the POS that Zazz had discovered before The Shadow Continuum originally declared war. By chance, they caught SPENSER trying to escape in his Drake. His decision not to defect was a costly one. With the Drake dead and Menja refusing to participate, there were no defense forces left between the New Order and the POS.


Khoda Khan > Griggs Vinheim you WILL be ganked if you appear at this tower. You WILL lose your ship, the tower and your pod if you attempt to use your out of corp status to evade risk of destruction.
Menja Long > the tower is yours
Menja Long > I am giving it to you
Malcolm Shinhwa > Giving?
Khoda Khan > Menja, is this a surrender offer?
Akron Badasaz > Menja Long what? No valiant last stand?
Menja Long > only the tower, nothing else
SPENSER JENSPEN > again FUCK YOURSELF

Menja unanchored the POS. It couldn't be defended. Not against a group of heroes animated by the Code. Even Menja realized this.

The New Order celebrated another victory in an unbroken, nearly-infinite series of victories. 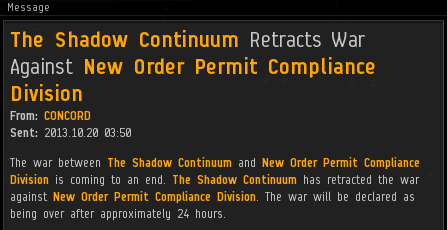 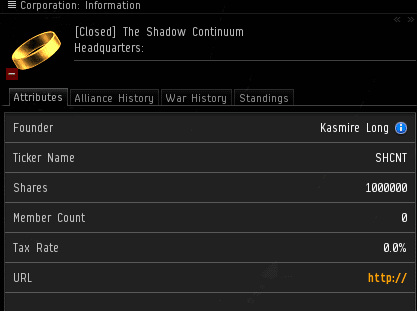 Menja/Kasmire Long's dreams of a highsec mining empire were dashed. They had been built on a foundation of bot-aspirancy, rather than the reliable bricks and mortar of the Code. She had no choice but to end the war, fold her corp, and spend the rest of her days in an NPC corp. 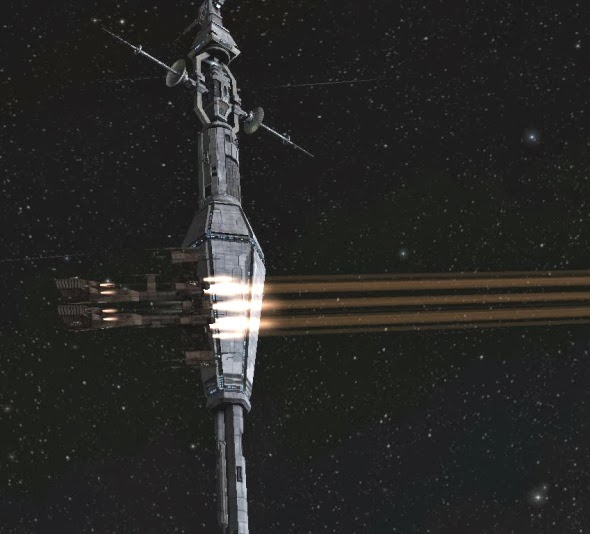 ...Until one day, when every tower in highsec stands for the Code.
Posted by MinerBumping at 20:11