There's a wind sweeping across the hills and plains of empire space. Some might call it an awakening.

I can scarcely count the number of groups that have declared themselves for the Code in recent months. They often set up shop in their home systems and create local branches of the New Order. Combined, they are radically transforming the terrain of highsec.

New chapters of the Order are already well-trained on their first day, just by reading MinerBumping. That's because carebears are pretty much the same everywhere. 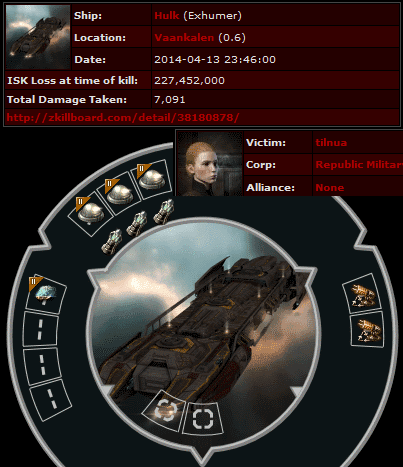 Seen above, a typical Hulk. It has zero tank, empty rigs, and is begging for a gank that it inevitably receives. 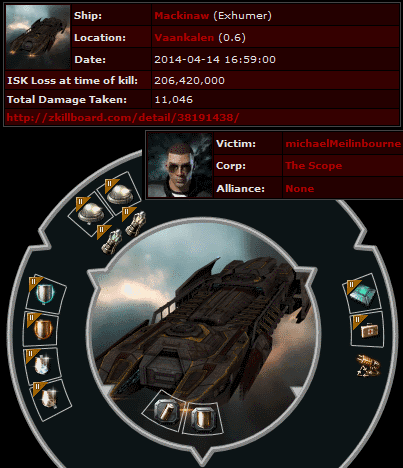 Then there are the special snowflake fail-fits, such as the one piloted by michaelMeilinbourne. The Mackinaw had a few odd tank mods slapped on in a half-hearted way. These are breadcrumbs and do no honour to the Code. The New Order requires 100% compliance--minimum. Yet michael was surprised that our heroes managed to destroy his fail-fit Mackinaw. So when he returned to his keyboard--over forty minutes later, according to the timestamps--he voiced his dissatisfaction in local.

Agent Mary Enowool tried to comfort the angry miner. At first, the carebear pretended he wasn't upset. Mary wanted to make sure. The best way to get to the heart of the matter is to use the Code. Carebears react to it like vampires to a cross.

michael erupted in a volcanic display. This is something people tend not to do if they really have "more mining ships on hand".

His hangar empty, michael vowed revenge. He would hire "MTA" (powerful highsec mercenaries?) and pay them with free carriers. michael also resurrected the old conspiracy theories about the New Order being run by Goons. I haven't heard those in a while.

As it turned out, michael was naturally conspiracy-minded. Immediately after his attempt to deflect attention toward other miners, he wondered aloud whether botters were behind the New Order. Because apparently no one does good things out of the goodness of their hearts anymore? Highsec can be a cynical place somtimes.

If you don't know what bot-aspirancy is, Mary summed it up pretty well. Bot-aspirants are players who strive to be as much like bots as possible, maximizing automation, and who would use macros if they were allowed. If you enjoy letting your Mackinaw chew rocks for 40 minutes while you're AFK, you probably wish the ship could mine on its own for even longer. This is a selfish way to play EVE, grinding isk while not providing highsec with emergent content.

Reading from the Code is enough to make a carebear show his true colors. As Mary fearlessly recited verses from the Code, michael shrieked with rage. This isn't something a good miner does.

It might be hard to believe, but weeks on, michael didn't even apologize for his foul behavior by EVEmail or anything. His debt to Mary and the other Agents remains unpaid. But that's what separates Agents from other elements in EVE--we don't give up after weeks, or even months. The New Order will keep up our work for many years if necessary. And good will prevail.
Posted by MinerBumping at 20:04