Previously, on MinerBumping... Notorious rebel miner TDD Dominaters lured new EVE players into his corp and told them that he was a great war leader. Agent Jer'ith Bodas placed awox alt Milo Taranga into TDD's corp and then Bad Touches wardecced them. TDD told his corp members to move to a system a few jumps from Dodixie, where he assured them it would be safe to mine and run missions during the wardec. As TDD was moving his own stuff there, the awox alt tackled his Orca. 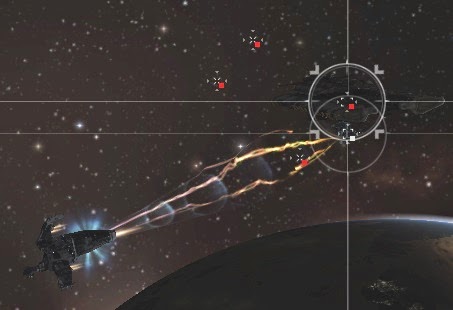 TDD jumped into the Botane system from Dodixie. Before he could warp to the next gate, Milo's Moa warp disrupted him. At last, it was time for Milo to reveal his true form--an unstoppable Agent of the New Order!

In his capacity as CEO of the corp, TDD ordered Milo to stop shooting him. But it was no use. Milo's loyalty to the New Order transcended his loyalty to the corp. And the Code was a higher authority than TDD. 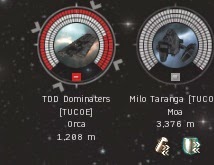 Milo slowly chipped away at TDD's Orca. Agent Malcolm Shinhwa was nearby and kept Milo fully charged. TDD finally recognized that he was the victim of an awox. What to do? His Orca's drones were ineffective. Then TDD remembered that he had an entire corporation at his disposal.

TDD commanded his entire corp to come to the rescue of his Orca. Milo denied that he was an enemy. In attacking the rebel Orca, Milo was acting as a friend and ally of everyone in highsec. When asked to report for combat duty, TDD's corp members all fell silent. The exception was Noggen Yakens, who said he would come by later, after he finished his shopping.

The Orca crumbled into pieces. As the monstrous vessel burned, TDD's corp members were nowhere to be seen. TDD trained them well. 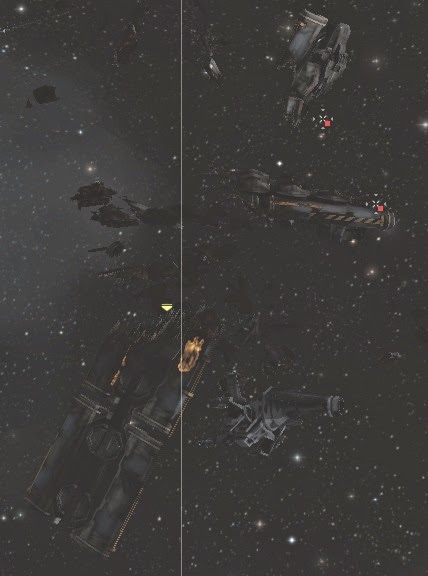 The Battle of Botane was a glorious victory for the New Order. Having spent two weeks in the nightmarish corp, Milo could now say that justice was served. 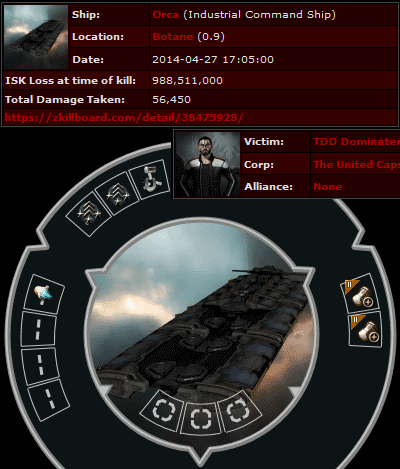 To no one's surprise, the Orca was fail-fit. Its only defense was a 10mn afterburner.

In addition to the Orca itself, Milo had destroyed all of TDD's possessions, which were being transported to the new corp HQ. Among them: a Mackinaw and a Retriever in the ship hangar. More proof of TDD's intention to illegally mine in highsec.

TDD vowed revenge on Milo. He still didn't understand that the awox and the wardec were part of the same operation.

Milo courageously denounced TDD for his crimes against new EVE players. TDD, who had not yet raised the taxes on this corp, played innocent. So Milo dropped a bombshell in front of everyone in the corp: