Highsec was in a wild and capricious mood this past week. Some badly-fit carebears got a bit rowdy and needed to be put in their place. Luckily, our Agents were very alert. Let's review the week of May 11th @ 00:00 EVEtime through May 17th @ 23:59 EVEtime. 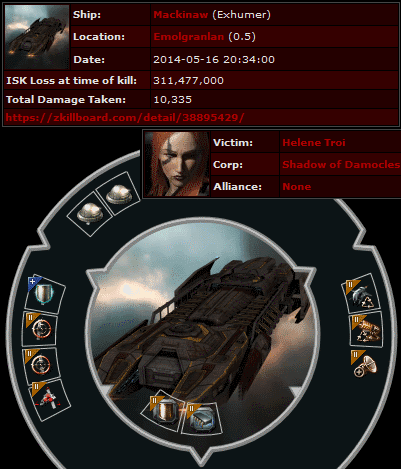 Helene Troi had one of the most perplexing Mackinaw fits in recent memory. Agents Fabulous Charity and Black Night Burn were even more suprised to find a 1.1 billion isk pod hidden inside. I fear this mystery may never be solved. 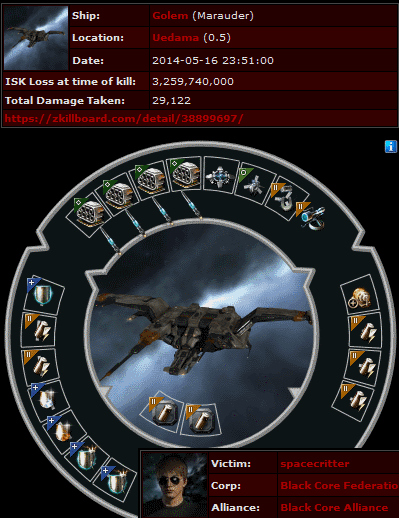 spacecritter crept his way through Uedama in a 3.2 billion isk Golem. He was stopped for questioning by Agents D400, shorttee, and IREALLYHOPETHISNAMEWILLF. His answers did not satisfy them (he was AFK), so he had to die. Our heroes also got the bot-aspirant's 1.2 billion isk pod, killed by Ario Drumall. What an aloof carebear. The way I see it, if you're going to lose four and a half billion isk in a battle, you might as well be at your keyboard for it. 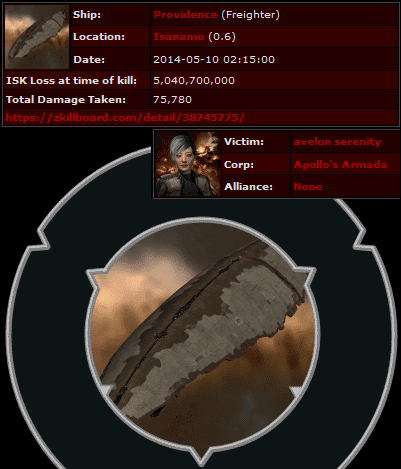 She was generous that day. Uncharacteristically so.

With rare efficiency, the bloated carebear carcass was recycled to fund future deeds of heroism by our Agents. 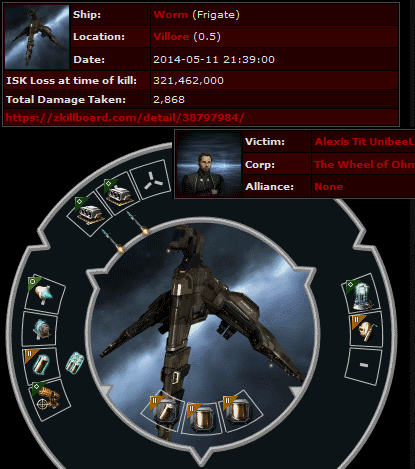 Talk about a worm! Alexis Tit UnibeeL lost a 320 million isk Worm and a 466 million isk pod while attempting to interrupt the ganks performed by Agents Jennifer Zanjoahir and Skipper Huitzilopoch. Rebellion got Alexis nowhere. Instead, he found himself on the menu of the very gankers he was trying to stop.

He vowed revenge, of course. I wonder what his vengeance will entail. Losing a billion isk cruiser? 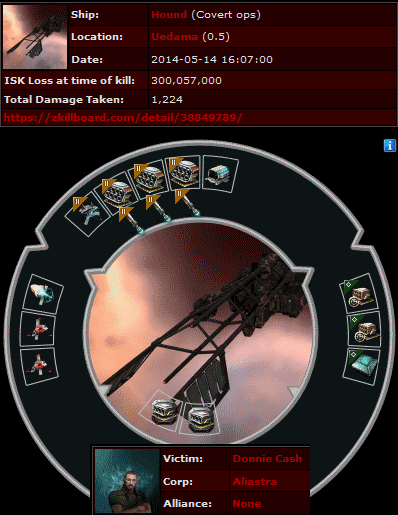 Donnie Cash got sniffed out while flying a 300 million isk fail-fit Hound through highsec. Agent Ario Drumall was on the scent in no time flat. Next time, the stealth bomber pilot might want to consider being more stealthy. Carebears, cloaks aren't like bombs. You can and should use them in highsec. Otherwise you're behaving as though highsec is risk-free, and that's never what I wanted for you. 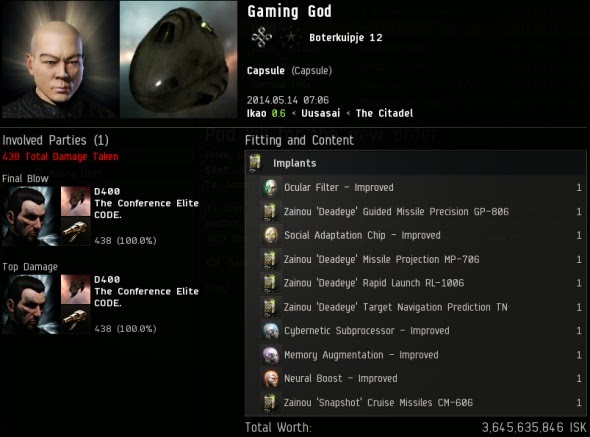 Gaming God experienced a crisis of faith after his AFK autopiloting Leopard and 3.6 billion isk pod were popped by Agent D400. Gaming God probably considered himself a skillful player. As any EVE player should know, elite PvP skill can't be bought; it isn't for sale in Jita. If you want to improve your battle performance, don't spend a bunch of isk on implants. Rather, you should strive to live a life of honour and discipline--and read the Code regularly. That's what our Agents do, and it seems to be working pretty well for them.
Posted by MinerBumping at 21:22