During the week of July 27th @ 00:00 EVEtime through August 2nd @ 23:59 EVEtime, our Agents had only one mission: To defeat the forces of bot-aspirancy and save highsec. How did they do? I'll let Agent loyalanon give you a hint, in video form: 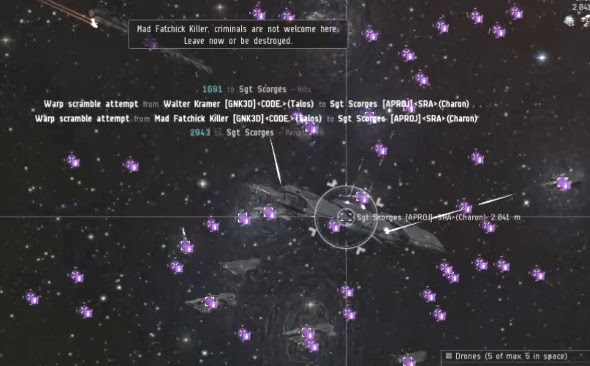 Caution: Spoilers in the title. 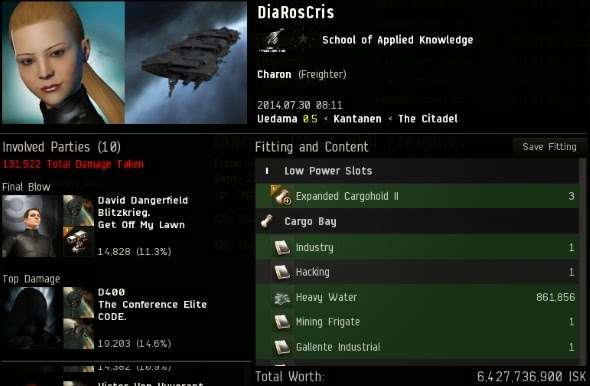 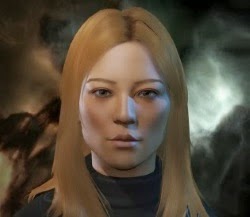 This isn't a teen movie--DiaRosCris' slick makeover wasn't fooling anyone. We know who she is on the inside. Remember this?

...So did our Agents. DiaRosCris was up to her old tricks, so she had to lose more stuff. 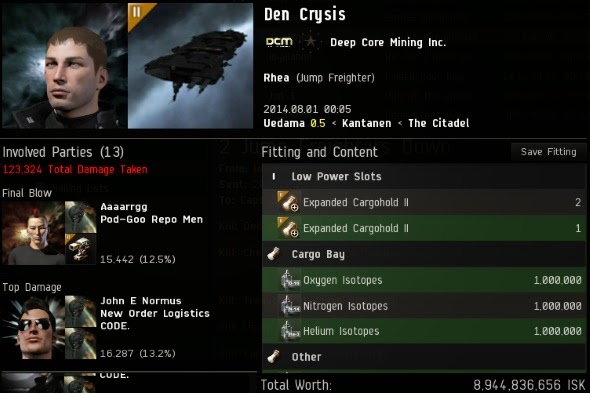 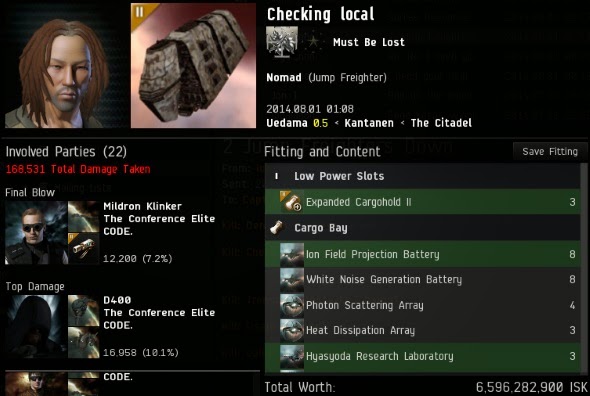 Checking local was another jump freighter ganked this week, included here only because his name is funny. 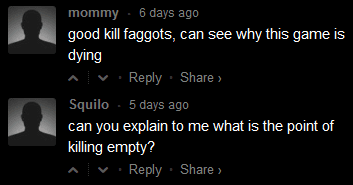 The third jump freighter was an Ark carrying minimal cargo, which raised some eyebrows among the killboard watchers. Somebody send them a copy of the Code, please. 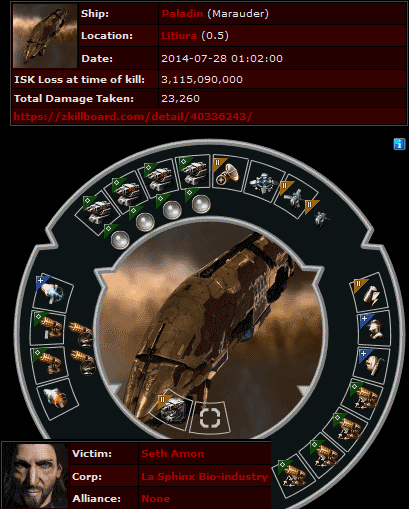 Despite the rebel cliché, New Order Agents love shooting ships who can shoot back. The problem is that our enemies take so long to shoot back. You might have to wait hours for them to return to their keyboards and open fire. Seth Amon had over 3 billion isk worth of weaponry, backed up by a billion isk worth of combat implants. Unfortunately, when the time came to fight, he was AFK autopiloting. Agents Zane Arnolles, Keraina Talie-Kuo, Mildron Klinker, loyalanon, Krominal, V-ktor Dolus, and D400 sent him home on the pod express. 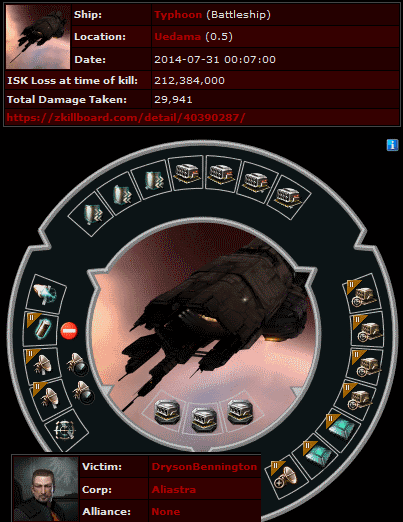 DrysonBennington fancied himself a white knight and rode off to Uedama to attempt to disrupt the freighter ganks. His chances of defeating the New Order slightly improved when he went suspect and was relieved of his fail-fit Typhoon by Tsoula Chimaera, Loroseco Kross, Capt Starfox, E Stone, D35, Don Gately, Arionu, D400, Pod-Goo Repairman, Reprocessing Survivor, and NEONOVUS. 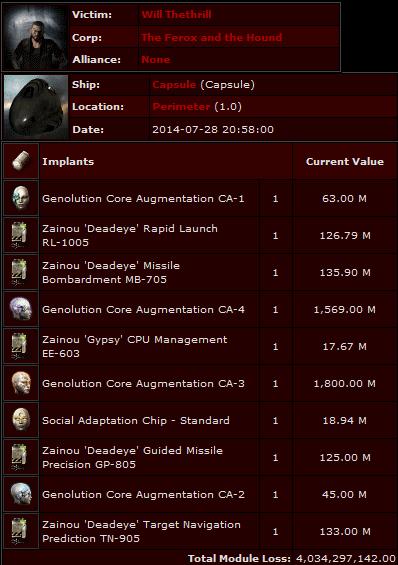 Will Thethrill probably lived up to his name when returned to his keyboard and discovered Agent Brutal Anna had vaporized his 4 billion isk collection of implants. Will was guilty of AFK autopiloting. This is bad. But you know what's even worse? Autopiloting your way through your entire EVE career. It's my wish that no one would do such a thing. Our Agents are standing by to make sure everyone in highsec gets an opportunity to experience proper EVE gameplay.
Posted by MinerBumping at 20:53