A few weeks ago, CCP announced that suicide ganking improves player retention. Up until this point, the carebears were all about player retention and boosting CCP's subscription revenues. And now? We're not hearing a peep about it from the theme park crowd. Nor will they admit that they were wrong and the New Order was right. Typical carebears--they never give you a "gf" when they're supposed to.

Carebear hypocrisy aside, the New Order has been doing its part to add content and improve player retention. Let's take a look at some of the players we helped retain during the week of March 29th @ 00:00 EVEtime through April 4th @ 23:59 EVEtime. 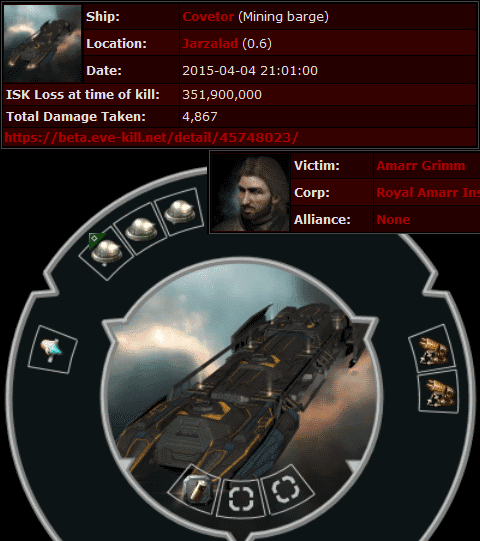 Retriever pilots aren't the only ones who can stuff unnecessary value into a cheap, inefficient mining ship. Amarr Grimm added a fail to the Covetor column with this 350 million isk boondoggle. Agent Rick Therapist counseled the carebear not to bother trying to fix it; better to start over from scratch. 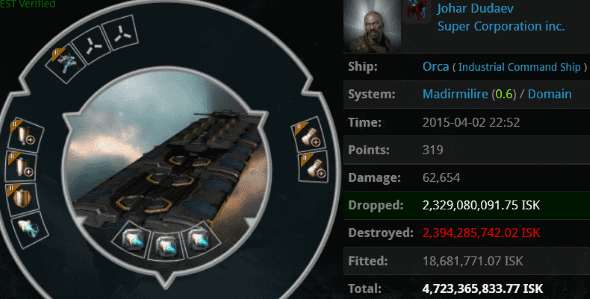 Just because you can use an Orca as a hauler, doesn't mean you should. Johar Dudaev decloaked his anti-tanked Orca long enough to go AFK and autopilot through a trade route being patrolled by the New Order. He needed plenty of cargo space, as he was carrying 4.7 billion isk of unlicensed equipment. Talk about putting all your eggs in one basket. 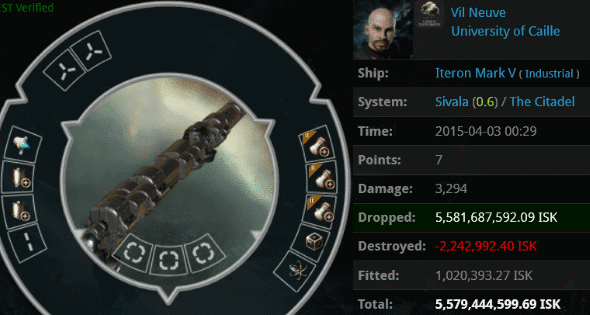 ...Then there are the ships we wish we couldn't see. Vil Neuve put together one of the most baffling Iterons since... Since a few days earlier, to be honest. Iteron pilots tend to be creeps. Agent PV Rock wasn't surprised by the fail-fit, but the cargo...

Yikes! Over five and a half billion isk worth of "High-Tech Scanner". I don't know what those are supposed to be, but Vil Neuve apparently needed to move a lot of them in a hurry. Fortunately, PV Rock was able to interview the carebear:

It wasn't bad luck, though. It was the Code. 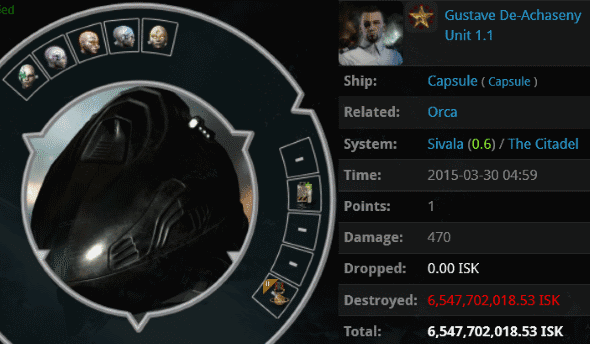 I promised an expensive egg this week, and I always deliver. Gustave De-Achaseny's was a doozy of a pod, worth over 6.5 billion isk. After Gustave's fail-fit Orca was destroyed by a New Order fleet, Agent PV Rock was called in to pop the AFK pod. Entire nullsec fleets often lose less money than the value of Gustave's implants. 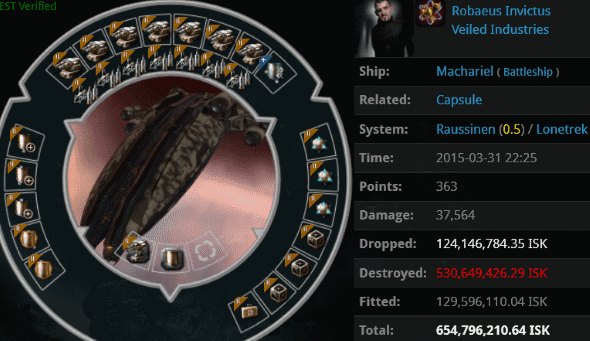 The arrogance of the incursion running community proved to be their undoing once again this week. Several AFK incursion runners, including Robaeus Invictus, were nuked by New Order gangs. Agents loyalanon, Jaxi Wreckful, John E Normus, Mildron Klinker, Jahyme Malone, and Jahvris Malone were hot on Robaeus' trail. The gank was made easier by Robaeus' align-fit(?) setup. But no one could have predicted what happened next... 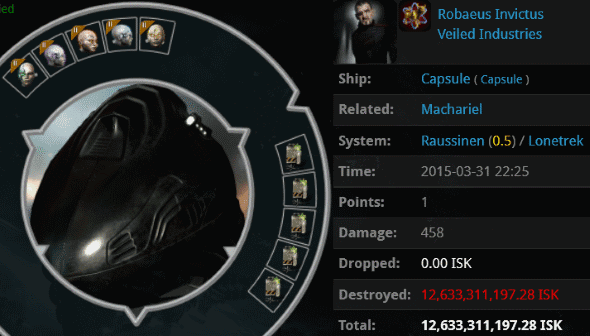 Give yourself a moment to take it all in. Robaeus Invictus's pod was blapped by Agent Mildron Klinker, who had enough time to lock and shoot it with his Talos. Robaeus saw no particular need to watch over his investment--implants worth more than 12.6 billion isk. 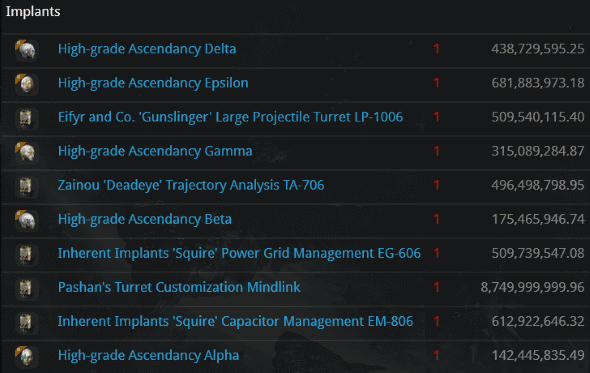 Now that's an egg. This kill shatters the previous record for New Order podkills, at least three of which were just shy of 10 billion isk. In fact, at 12.6 billion isk, Robaeus' pod is one of the most expensive pods destroyed anywhere in EVE, by anyone, ever. 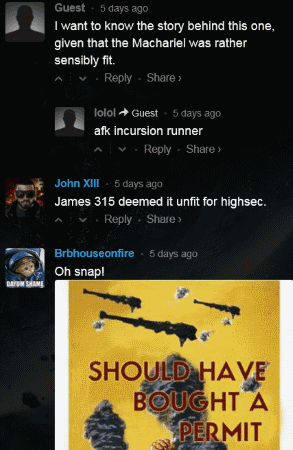 As is to be expected, the zKillboard comments lit up, even attracting Robaeus himself, who commented on his loss:


"Wait, am I supposed to get really mad and ragequit EVE? Sorry to disappoint lads, but I was laughing when it happened, and smiling right now."

As Robaeus admits, he was delighted to suddenly find himself losing over 13 billion isk in ships, modules, and implants. Tickled pink, he was. The New Order is happy to have brought laughter and smiles to another highsec resident.