The Greatest Show on Earth

Dear reader, would you mind if we took a moment to think about some numbers? MinerBumping has been visited over three and a half million times. Thanks to the New Order, tens of thousands of EVE players have been bumped, ganked, wardecced, and treated to all sorts of emergent gameplay that they otherwise wouldn't have been. The New Order has been the subject of countless conversations of countless people. It's no exaggeration to say that humanity, collectively, has spent millions of hours involved in Code-related activities.

And not a millisecond of it was wasted. I can't imagine a better use of our time.

With that in mind, I'd like to present a few more examples of the New Order's contribution to the fine arts.

We begin with Agent Nitetime Video's lyrics for a song from the soon-to-be-classic musical, "The Sound of Compliance".

Anti-tanked freighters who fly through Uedama
With Loyal as FC and Veers for the Drama
minerbumping.com with fake Mings
These are a few of my favorite things

When anti-Code fights
When New Order stings
When carebears feel sad
They should remember my favorite things
And then they won't feel so bad!

Lovely. It certainly fits with our mission to make carebears feel less bad, to make them calm down, and to enrich their lives.

Next up, Agent Kaely Tanniss. You might remember her as the artist responsible for the popular Women of the New Order 2015 Calendar. Kaely has created a recruitment video for the New Order: 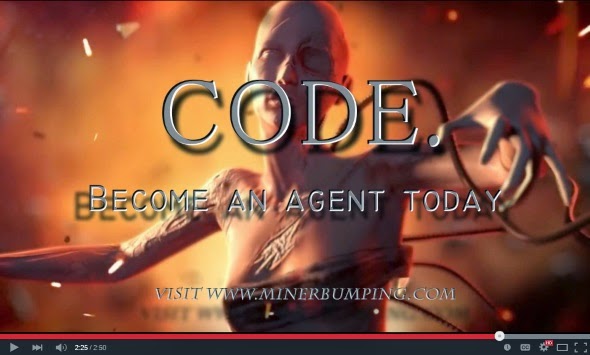 As you can see even from the preview image, the video contains striking visuals of the kind that impressed so many readers of Kaely's calendar.

Last, but certainly not least, we have Agent Sasha Nyemtsov, The Man with the Golden Voice. If you've been living under an asteroid, perhaps you haven't yet heard his readings of the Code and other prominent MinerBumping works. You're in for a treat; A Highsec Christmas Carol remains a seasonal favorite. But today, we have something entirely different from Sasha... 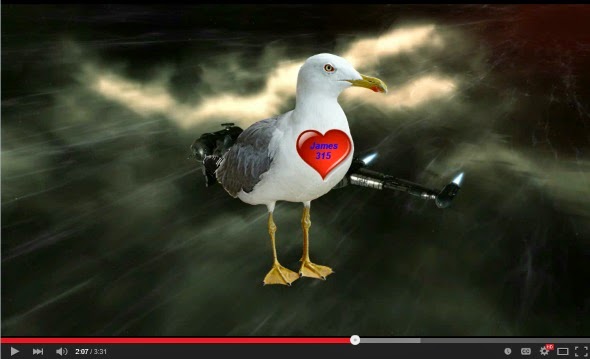 Your eyes don't deceive. Sasha has gotten into the video-making game. His first piece of cinematography is the intro for the MinerBumping post, The Modern Miner. If you're a fan of Sasha's audio works, you'll be enraptured by this video.

The New Order of Highsec: Such talent, such genius. Such culture!
Posted by MinerBumping at 22:22