Love 'em or hate 'em, you have to respect the Agents of the New Order. Thousands of carebears have proclaimed our downfall over the years. But just when the bot-aspirants think they have a chance of escaping the Code, the New Order pulls off another brilliant maneuver. The week of June 7th @ 00:00 EVEtime through June 13th @ 23:59 EVEtime was no exception. 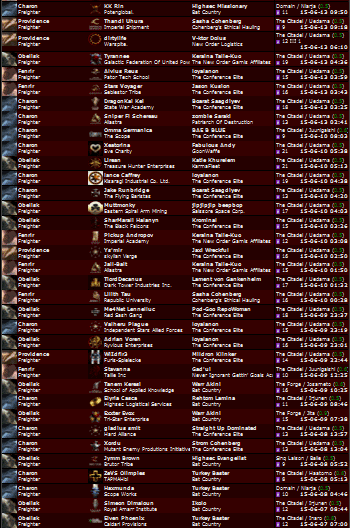 Led by fleet commander loyalanon, New Order forces launched a series of daring raids against bot-aspirant freighters in Uedama this week. It was a smashing victory for the Code. The carebears were taken completely by surprise. They never anticipated that something like this might happen in Uedama--they couldn't believe it. 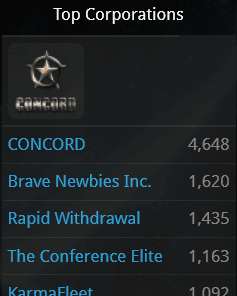 During the week, CODEdot corp The Conference Elite managed to reach the #3 position on zKillboard's ranking of player corps. 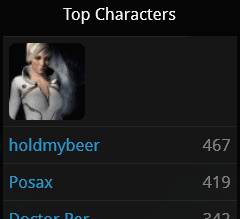 At the same time, Agent holdmybeer (also of The Conference Elite) was ranked the #1 PvP'er in all EVE. 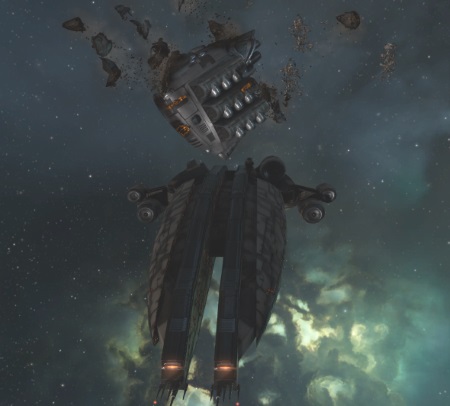 Everyone was thrilled to see such imaginative content created in highsec. A good time was had by all. Seen here in a bumping Machariel, Agent Jaxi Wreckful's alt took a selfie in front of the wreck of a freighter he helped kill.

Well, maybe not everyone had a good time. Some of the freighter pilots proved to be bad sports about the whole thing. More evidence that people who violate the Code have less fun in EVE.

Witnessing the spectacle in Uedama, Jake Runbridge scolded our Agents, accusing them of ruining the game for new players. Our Agents are filled with generosity. Though loyalanon's fleet captured an unlicensed freighter by bumping it, they were willing to let him go with a 315 million isk warning, since he was at least at his keyboard. He wouldn't pay. 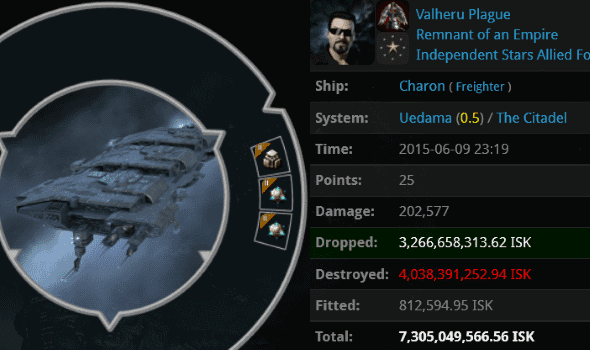 
Uedama was a lively place this week, but our Agents were everywhere.

If a system has 0.9 security, it's the miner equivalent of a slum. Yet there were miners running a "fleet" there. Can you imagine anything more boring than mining and providing security for miners in a 0.9 system?

Luckily, an Agent of the New Order arrived to spice things up. 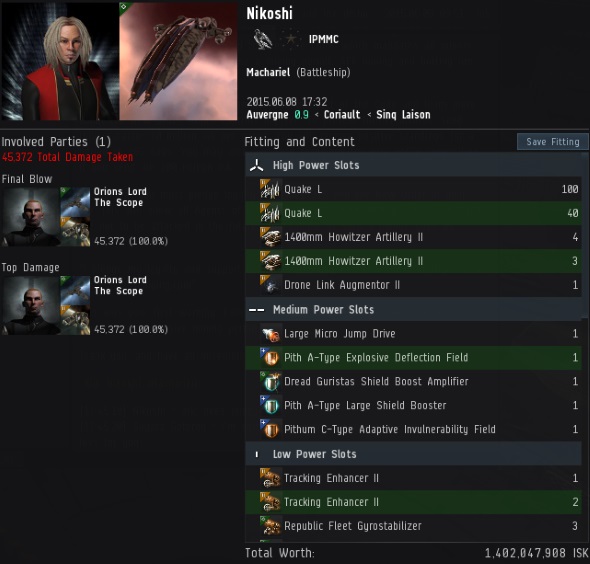 KILLMAIL
Nikoshi had a pimped-out Machariel, but he didn't know what to use it for. He should've been helping to bump freighters, but he used it to guard illegal miners in highsec. Agent Orions Lord engaged the fiend and reminded him that the New Order is filled with elite PvP'ers. We love shooting ships that shoot back.


Guyata Gaterau > i know the CODE
Guyata Gaterau > and i despite high sec gankers
Guyata Gaterau > i have no idea what thats for
Nikoshi > becauce you are so stupid that 7you can not understand that i lost 1.5 bil ship in a efford to protect you and you act like "its nothing"
Guyata Gaterau > is a machariel realy that expensive??? i though battleships are around 200 million
Nikoshi > i,m pissed. can handel ship lose, was nice fight. my mistake: did not have jump loaded
Orions Lord > i'm truly sorry it had to come to this

The whole "guard miners in a 0.9 system" thing turned out not to be very rewarding. Imagine that! 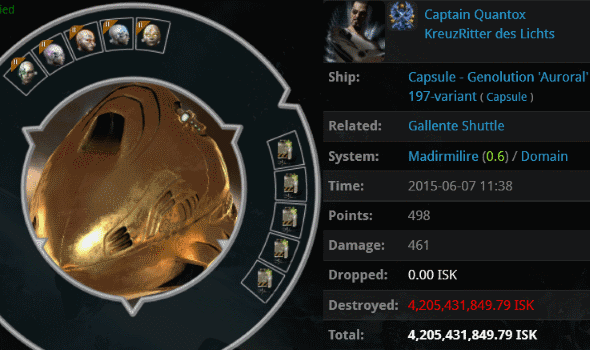 KILLMAIL
Captain Quantox had money to burn. Agent Aaaarrgg helped him burn it. 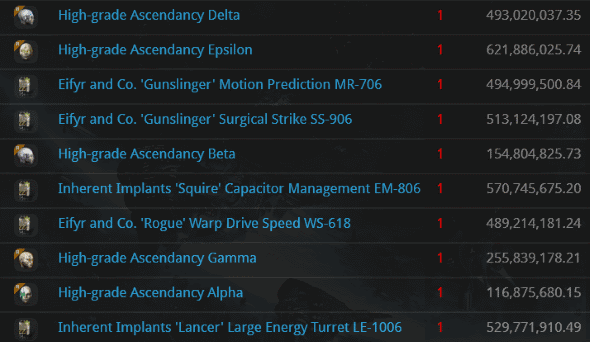 4.2 billion isk of implants, gone in a single shot. Aaaarrgg told me that after he logged in, at the very first stargate he warped to, he saw Captain Quantox's shuttle. Within about 30 seconds of logging in, our Agent personally inflicted 4.2 billion isk of damage. Highsec can be an exciting place.
Posted by MinerBumping at 19:35