The New Order is all about helping people realize their full potential. 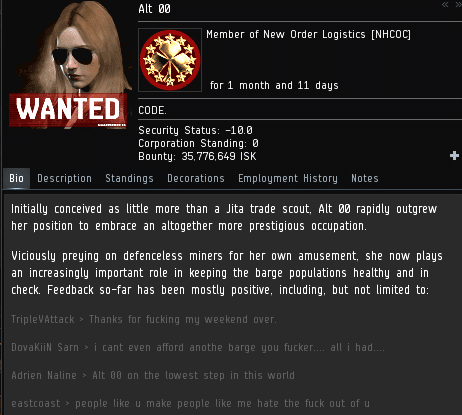 Consider Agent Alt 00, who began life as a mere placeholder alt destined for an eternity of sitting in Jita 4-4. When she found the Code, it changed her--turned her into something special. You might look at someone named "Alt 00" and assume they're nothing more than a cynically named bot-aspirant. But when you look at Alt 00's artwork, quite a different picture is painted... 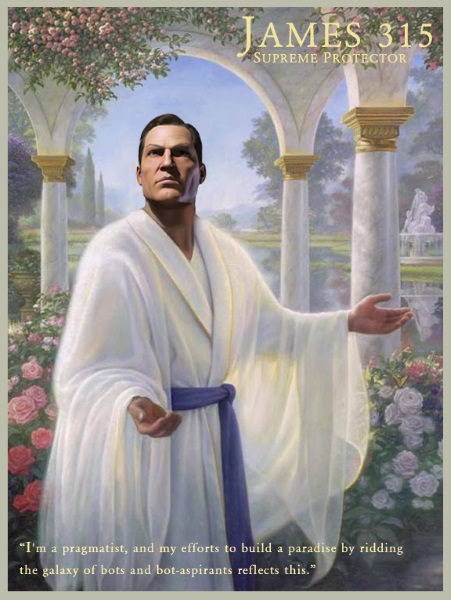 I always laugh when rebel carebears accuse the New Order of being a cult. Actually, we're about as grounded and down-to-earth as it gets. In "The Pragmatist", Alt 00 captures this beautifully. We really are motivated by pragmatism, which is to say we're in favor of ideas that work. For many years, highsec tried isk-driven bot-aspirancy and anarchy. It didn't work. Now highsec operates according to the Code and is led by a Supreme Protector. And you know what? It's working! 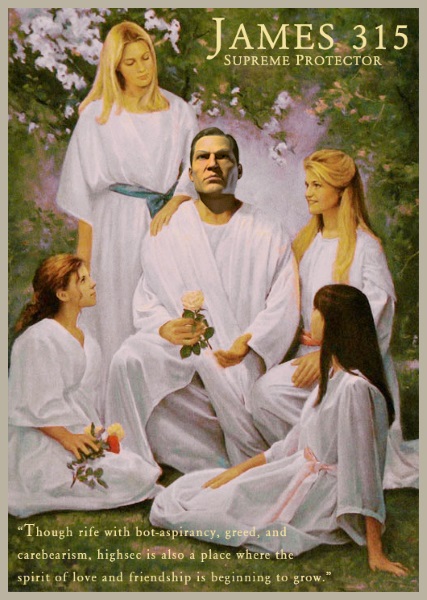 In "Love and Friendship", we see a relaxed, approachable Saviour of Highsec casually chatting with some random Agents about current events. 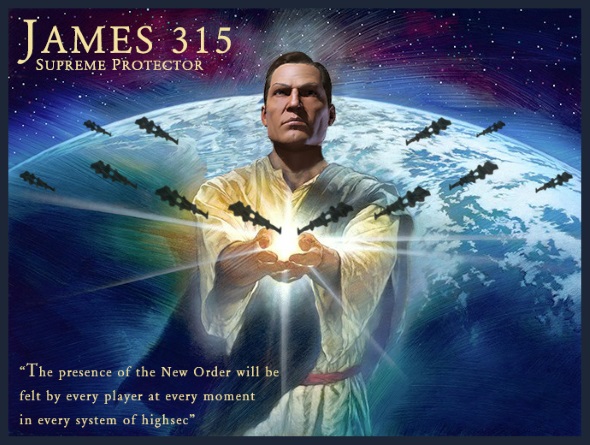 "The Presence of the New Order" presents a message of unlimited hope. Imagine a day when the highsec miners can hardly undock without running into a storm of Catalysts. Infinite content.

Thank you so much for sharing, Alt 00.

The education of highsec's carebears continues. Agent Bellatrix Invicta has been making some recordings for the recipients of Catalyst-supplied content. 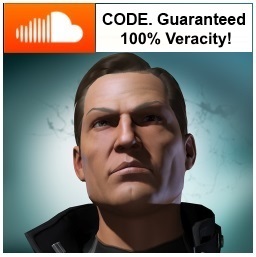 The latest recording instructs miners how to keep their barges and exhumers safe in fast-paced modern highsec. Tranquil music plays in the background, hopefully assisting miners to calm down. They need all the help they can get.

Permanent links to all Agent artwork can be found on the Links page.
Posted by MinerBumping at 18:48