The New Order and the Ministry of Love joined forces to attack bot-aspirant freighters in highsec this week. Whether to remember our martyrs, or to protest FozzieSov, or out of simple love for the Code, freighter ganking is always a good idea. Half a dozen jump freighters and 60+ freighters died during the week of September 20th @ 00:00 EVEtime through September 26th @ 23:59 EVEtime. At this point, carebears must be running out of excuses for falling victim to such campaigns.

As usual, the carebears were always at least one step behind. Chancespero discovered the gankers in Niarja by dying to them. Freighters are probably not the best scouting ships. But at least she had a better attitude than this freighter pilot:

Permits serve as a litmus test of one's character in so many ways. 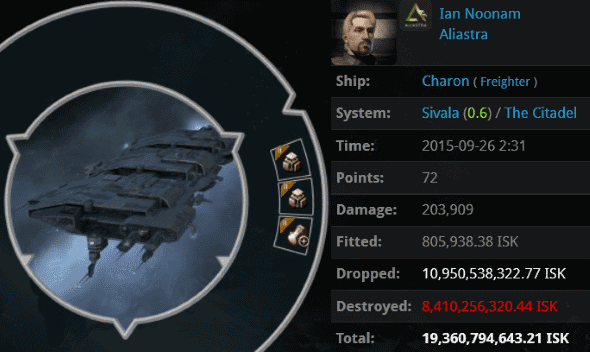 KILLMAIL
Ian Noonam put everything into his freighter, inflating the ship into a prize worth 19.3 billion isk. The next step in his master plan? Autopiloting through the Uedama corridor while it was being camped to death by freighter gankers. 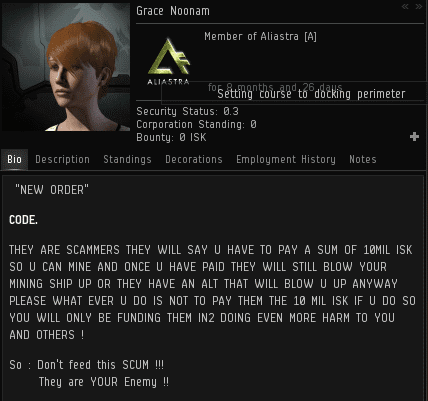 Ian's alt updated her bio soon afterward. Frankly, I'm not so sure people who lose a 19.3 billion isk freighter are in a good position to offer advice to their fellow highsec dwellers. Especially advice like, "Don't waste 10 million isk!" 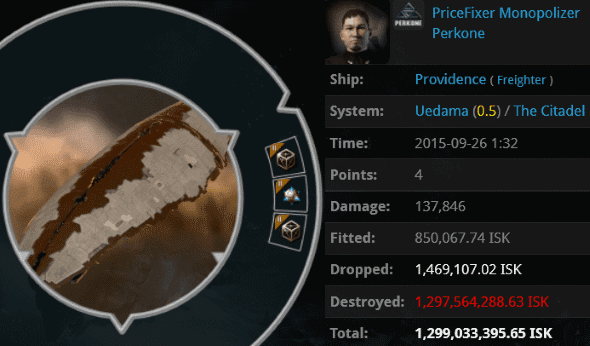 KILLMAIL
Of course, empty freighters that violate the Code are still subject to ganks. PriceFixer Monopolizer lost a cheap freighter. Nothing special here, except... 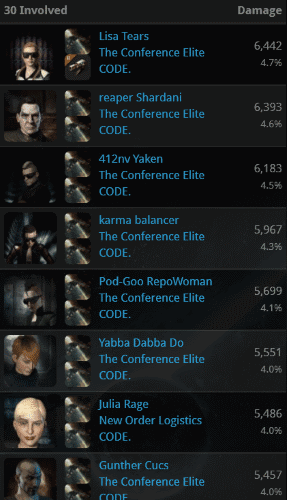 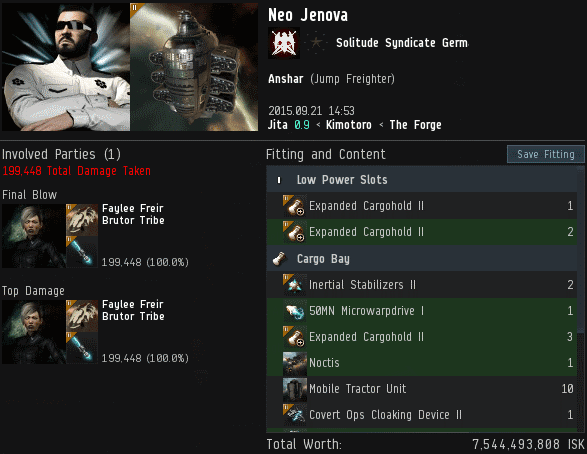 KILLMAIL
Thanks to the marvels of New Order science, it's possible to suicide gank a freighter even without a big fleet. However, because it's so easy to disrupt, the hyperdunk only succeeds in cases of heightened bot-aspirancy. Neo Jenova's jump freighter was stealth-bombed to smithereens in Jita by Agent Faylee Freir. Interestingly, Neo Jenova was actually at the keyboard as it was happening. He didn't try to escape, because he had other priorities:

I recommend sending your petitions to a ganking expert. Look for the devs with mining permits. 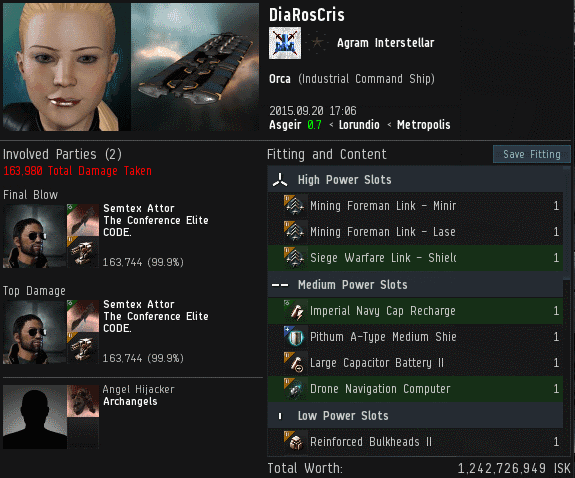 KILLMAIL
DiaRosCris is one of the most notorious bot-aspirant freighter pilots we've encountered. But as you can infer from this killmail, Agent Semtex Attor found a special method for dealing with her. But the destruction of DiaRosCris' Orca was only the beginning... 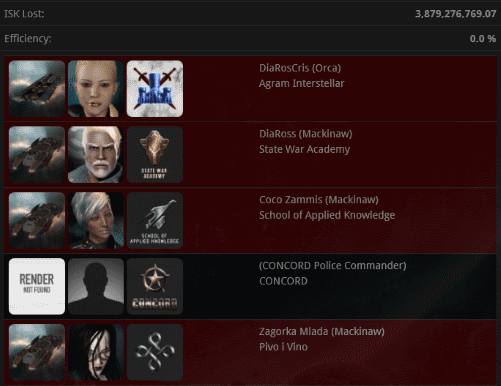 She was so furious that she immediately opened fire with her three Mackinaws' attack drones, getting all of them CONCORDed in the process. Who says a mining ship can't shoot back? 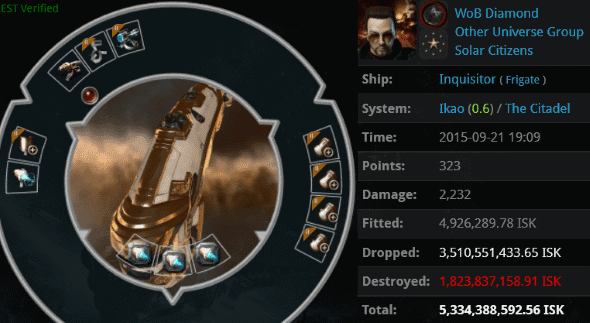 KILLMAIL
WoB Diamond made his triumphant return to the Kills of the Week, having been absent since last year's 5 billion isk autopiloting Nightmare. Agents Salah ad-Din al-Jawahiri and Get Well Soon spotted WoB's suspicious-looking frigate traveling through the Uedama corridor without a permit. To be sure, it was fail-fit. It was also fail-cargo'ed, with 5.3 billion isk in contraband. Back to square one for WoB. 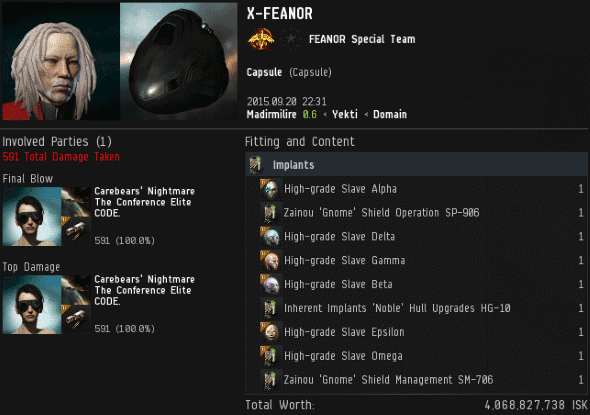 KILLMAIL
X-FEANOR is a familiar presence on any high-value kills list. This week, his expensive freighter was just one among many, but his 4.4 billion isk pod (as valued by zKillboard) couldn't be ignored. Agent Carebears' Nightmare had the honour of adding to the X-FEANOR legacy.
Posted by MinerBumping at 20:27