The week of November 8th @ 00:00 EVEtime through November 14th @ 23:59 EVEtime was an illuminating one. You would think that, after all this time, highsec's carebears would've learned their lesson. Many of them have, and they're enjoying the benefits of full citizenship in the New Order. As for the rest... Well, take a look at some of these guys and see for yourself: 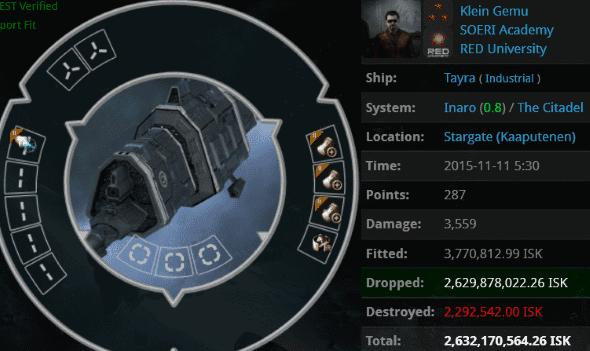 KILLMAIL
Hauling can be a thankless job, but that doesn't excuse Klein Gemu's misconduct. He soon drew notice from concerned bystander Agent HotShotX Warcastle, who put an end to Klein's childish display.

At least he wasn't carrying PLEX. (If you have a strong stomach, you can look at another fail-fit industrial killed by HotShotX this week--also in the Inaro system.) 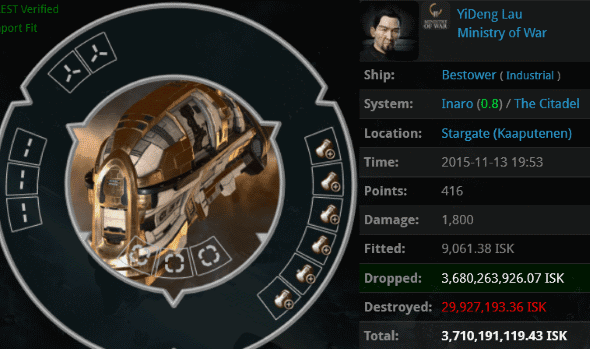 KILLMAIL
Inaro must have been hosting some kind of bot-aspirancy party this week. YiDeng Lau was flying a Bestower so anti-tanked that its hull must've made crackling noises each time it went to warp. Agent Narl' Amhar gently nudged the industrial ship into oblivion. YiDeng, that's no way to treat 3.7 billion isk of cargo. 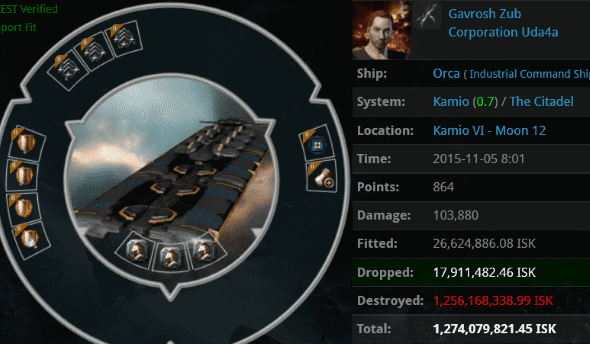 KILLMAIL
Earlier this week, we were treated to Agent Ezzemiah Delma's account of how an aggressive Skiff opened fire on his Ishtar. Believe it or not, the Skiff wasn't the only carebear who proved "unarmed" ships can shoot back--or shoot first, as the case may be. What possessed Gavrosh Zub?

Ezzemiah disposed of a few stray MTUs belonging to a rebel known as Baunty Brown. She re-shipped into a Maller and took a crack at Ezzemiah's Ishtar. Our Agent won the battle. Several minutes later, Baunty returned with another Maller, and when it became clear that she wasn't going to win on her own, Baunty enlisted the aid of a neary Orca and Skiff, who lent their drones to the battle. Naturally, they all died. The battle report confirms this incredible event. 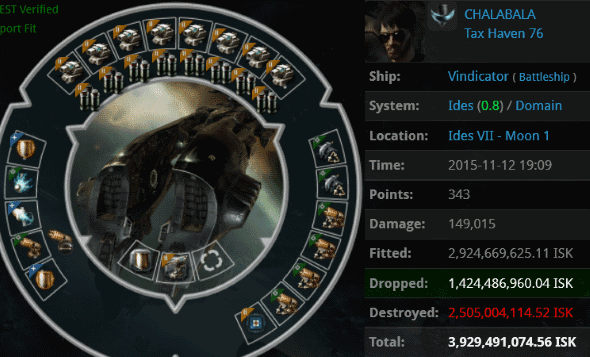 KILLMAIL
CHALABALA invested about 4 billion isk in a blingy Vindicator. You might assume it was killed by a large gank team patrolling Uedama or something. Not exactly. 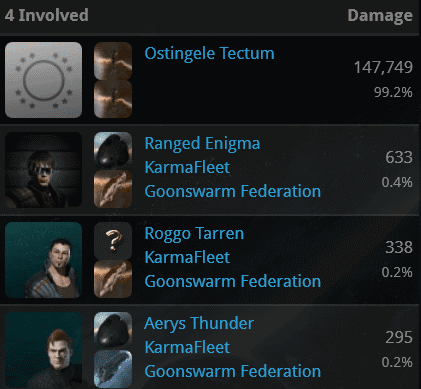 The killmail discloses the involvement of Agents Ranged Enigma, Roggo Tarren, and Aerys Thunder, along with a nice fellow named Ostingele Tectum. Our Agents were using battleships, and they inflicted only a small amount of damage. There was more to this kill than met the eye... 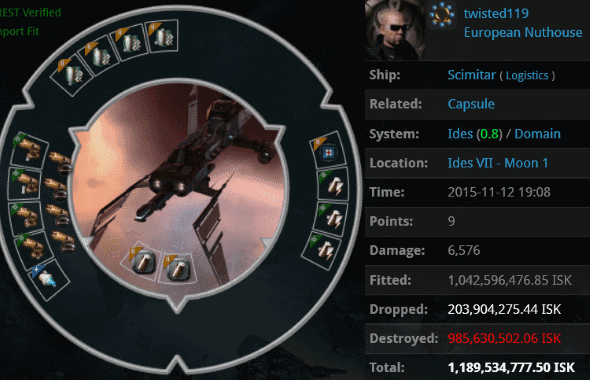 KILLMAIL
twisted119's blingy logistics ship was vaporized in the same location, and almost at the exact same time, as the Vindicator. He was killed by the same crew, plus Kirra Tarren, also in a battleship. 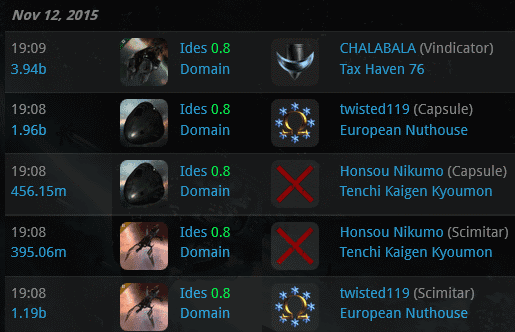 Once again we look to the battle report. Our heroes launched a clever attack against highsec incursion runners by using a group of smartbombing battleships to destroy their logistics ships. The force of the smartbombs, along with damage from NPCs, was enough to tip the scales. Without the benefit of remote repairs, the Vindicator was doomed as well. 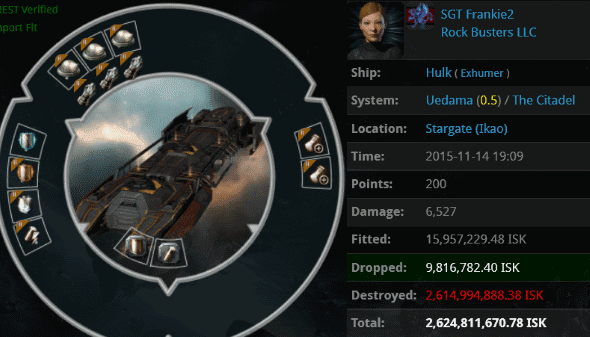 KILLMAIL
SGT Frankie2 undocked in a Hulk. That was her first mistake. It wouldn't be her last. The Hulk was pummeled into ashes by Agent Salah ad-Din al-Jawahiri. Salah had been deeply offended by SGT Frankie2's fit--not to mention her conspicuous lack of a mining permit--but the real surprise came in the killmail's cargo listing.

The miner carried two PLEX, one for each cargo expander. Is that what the Anti-Gankers are teaching miners these days?
Posted by MinerBumping at 00:25