During the week of November 1st @ 00:00 EVEtime through November 7th @ 23:59 EVEtime, a new "expansion" was released. You may not have noticed it. However, among the features contained in the expansion was the removal of hyperdunking. We learned about the change last month (from the test server, not from CSM leaks). With only days of hyperdunking left, you can guess what happened... 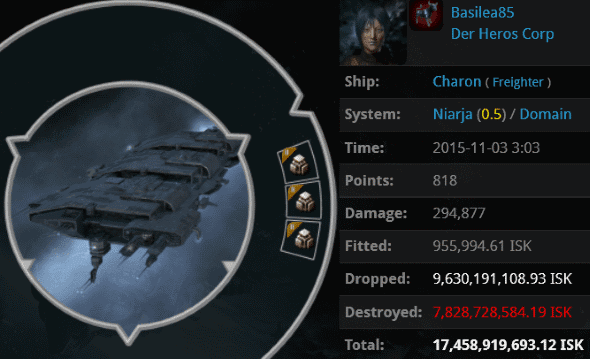 KILLMAIL
Our hyperdunkers made the most of their remaining time. Basilea85's 17.4 billion isk freighter was destroyed by Agents Ben Li, Nicolas Dupre, and Cytheera. Though tanked, the freighter sat helplessly as it was repeatedly attacked by the three Agents. Anything could have disrupted the gank, but the freighter pilot, his friends (assuming he had any), and the Anti-Ganking community didn't lift a finger. Sometimes bot-aspirants hide behind a tank, but their true nature always rises to the surface. 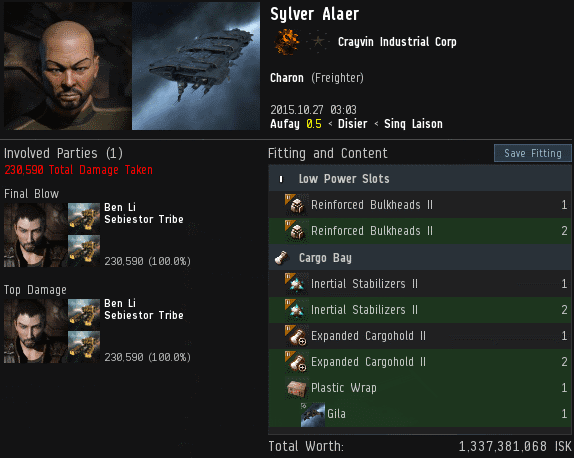 KILLMAIL
In commemoration of hyperdunking, enjoy this kill from last week. Sylver Alaer's freighter--also tanked--managed to sit in place for who knows how long while it was slowly taken apart by who knows how many of Agent Ben Li's Ventures. At last, an appropriate use for Ventures in highsec! 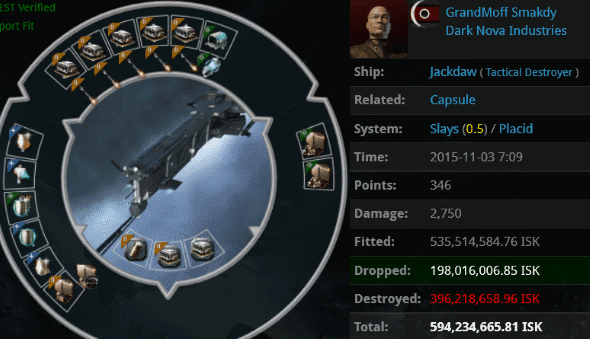 KILLMAIL
We talk a lot about the problem of bot-aspirancy in highsec, but some symptoms fly under the radar. GrandMoff Smakdy's Jackdaw was detected by Agent Zopiclone's D-Scan, but GrandMoff was nowhere to be seen. Eventually Zopiclone realized that the Jackdaw was on autopilot. Sort of. Zopiclone explains:


"Sure enough he was in need of an Agent's help. He was just aimlessly floating off into space. 11000km!!!!! off base to be exact! So I approached him and saw that he had NO PERMIT for floating in space while AFK. I started a conversation... but I got no response. NO one was home... *GASP* So I went to plan B."

Always have a back-up plan. GrandMoff was AFK flying into space, so Zopiclone put her carefully prepared fail-safe into action. In other words, she secured a warp-in and killed the guy. Yet even this wasn't enough to wake the sleepy pilot, whose pod floated in place. GrandMoff's 809 million isk pod was ganked by Zopiclone 24 minutes later--by her rookie ship. A handful of Agents can do more with rookie ships and Ventures than an entire army of carebears outfitted in the blingiest of ships. 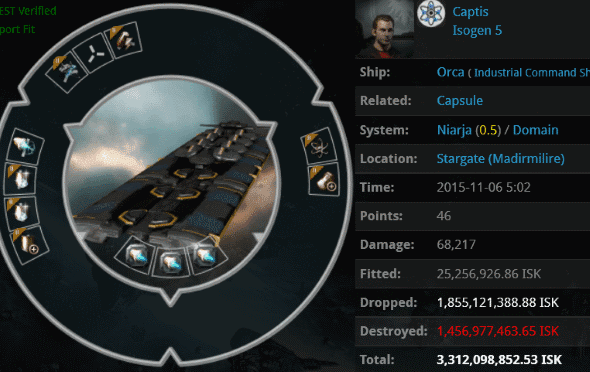 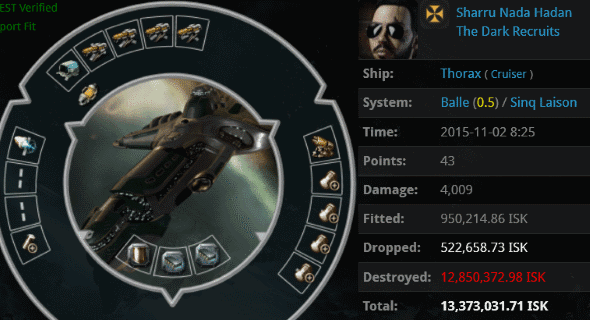 KILLMAIL
Sharru Nada Hadan's Thorax wasn't fit for combat. It wasn't even fit for this world. Agent Lillie Naari removed the grotesque sight from highsec and made no secret of her feelings about it:

Typical bot-aspirant. Sharru admitted that he didn't care whether his ship was meant for mining or not. He threatened to leave the game. EVE has lost hundreds of thousands of subscribers over the last few years; I don't think anyone's going bankrupt if the guy with the mining Thorax quits. 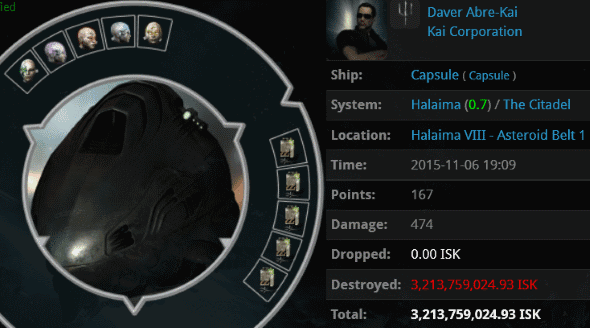 KILLMAIL
There was a fierce competition for Podkill of the Week. Daver Abre-Kai narrowly won--or lost, depending on your perspective. Agents Martyr Oira and BAE B BLUE shared in the killing of Daver's 3.2 billion isk pod, which edged out a 3.1 billion isk pod and a 3 billion isk pod also killed this week. If you're going to fly around highsec with an expensive pod, I wouldn't recommend visiting Halaima.
Posted by MinerBumping at 21:13