On the Road to Victory, Part 2

Previously, on MinerBumping... Liek DarZ was on a quest. Driven by a desire for greatness but tempered by compassion and grace, the New Order Agent slaughtered highsec miners by the thousands. During his journey, Liek encountered miners of varying degrees of bot-aspirancy and always dealt with them according to the Code. The ones who weren't too far gone couldn't help but admire the man.

Yet even the most hardened rebels found their purpose through the Code, whether the realized it or not. Shadedge devoted all his energy to destroying (and not necessarily spelling) CODE. Fortunately, it turns out he didn't have much energy.

Nevertheless, it's not enough for the carebears to be inspired by the Code. They must comply with it. A carebear doesn't need to find his own path in EVE--not when we've already determined it for him.

Still, Liek provided what lessons he could to the miners who wouldn't immediately embrace the Code. It's so common for carebears to threaten to use kill rights that Liek drafted his own form EVEmail response for it. Not every carebear appreciated hearing about the uselessness of kill rights.

Liek became a believer in the concept of karma. A miner would say something bad about the Code, and then Liek would kill him for it. Karma!

Our Agent was always willing to lend a helping hand to a desperate miner. Within the bounds of the Code, that is.

Highsec carebears have good reason to fear our Agents. Who wouldn't be intimidated by such power? But being awesome is not a EULA violation. (Thank goodness!)

But thanks to Liek's intervention, Kung-Pao had a future. Touched by the New Order's influence, Kung-Pao eventually joined GoonWaffe and even ganked the occasional highsec miner! 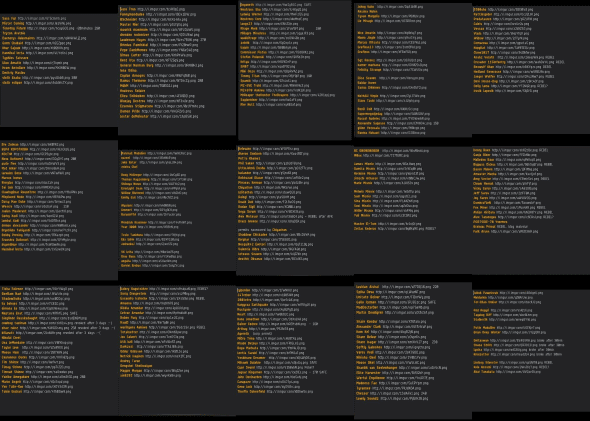 Liek's mission was succeeding. Steadily, quietly, he was rescuing miners. Liek sold one permit after another, recording each transaction in his own logs. Because of Liek and others like him, highsec's Gallant population has been growing dramatically. If you're not paying close attention to highsec, you might miss it. You see, it's the rebels who scream the loudest and get the most attention. The smart miners see the strength of the New Order and instantly submit without complaint. 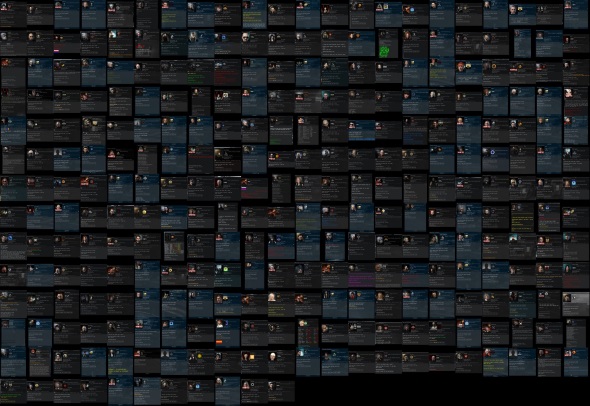 Click for larger size.
For the adventurous, a full-size version.
Behold, Liek's scrapbook of win. The invincible Agent has sold over 300 mining permits already. Upon reaching the milestone, Liek made quick toast to the Code and went right back to work. He won't stop until every man, woman, and child in highsec complies. Who can stand in his way?
Posted by MinerBumping at 18:37