We all had a lot of fun with the hundredth edition of the Highsec Miner Grab Bag. It was the perfect way to close out that feature on MinerBumping. And now that the miners of highsec have largely grown up, matured, and learned to control themselves, it's time to move on...

...To move on to the next hundred editions of the Highsec Miner Grab Bag. 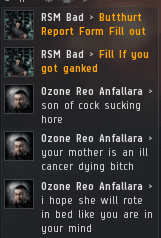 Interestingly, the miners rarely aim their invective at our Agents' fathers. (Unless you count the Father of the New Order.)

Miners have difficulty following instructions. Maybe settling down and/or calming down should be part of the tutorial. 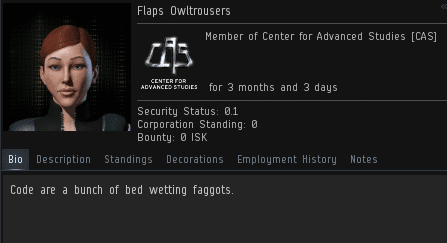 The real tragedy here is that Flaps Owltrousers would've made a decent name for a ganking character. 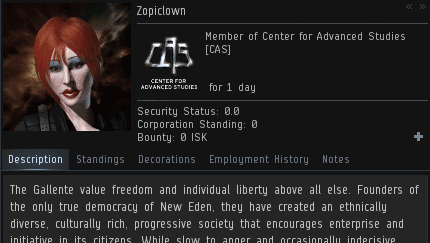 Our Agents are EVE celebrities. There's a surprisingly large number of gimmick characters that exist solely to mock them. 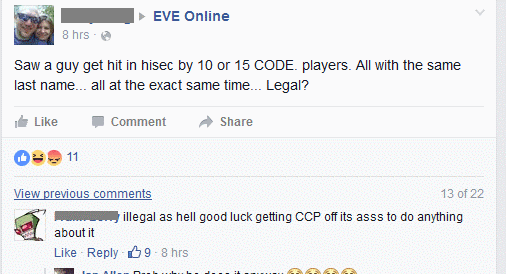 The EVE client cannot contain the sheer volume of miner tears. Social media platforms have stepped in to bear some of the load. 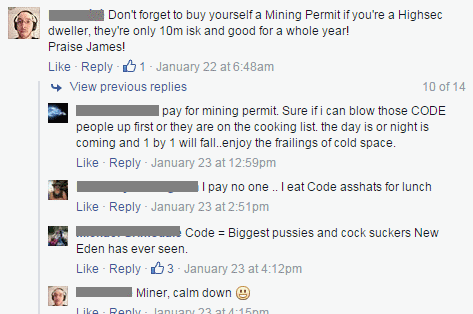 Luckily, our Agents are everywhere, too. 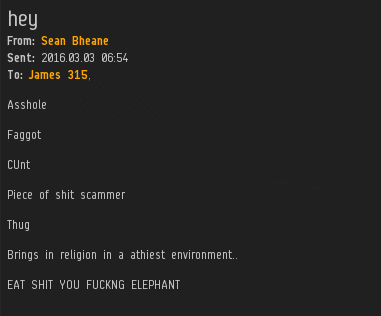 Okay, whose gank victim is this? Anyone wanna claim this guy? 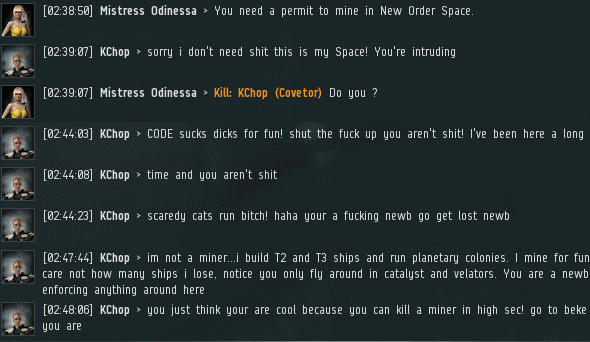 Another miner who isn't a miner. Funny how upset non-miners get when they lose mining ships. I guess I'll let Mittens field this one. 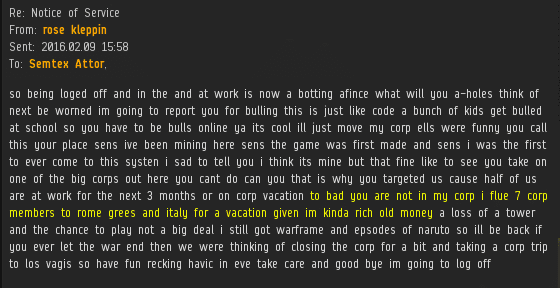 There's a whole lot of nonsense in rose kleppin's wall of text, so I highlighted the most unusual part. Awoxers, take note: Target this guy's corp and you might get a European vacation out of it. 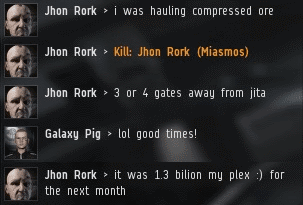 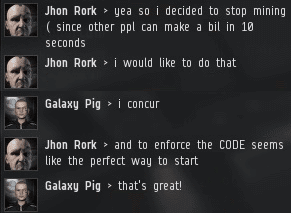 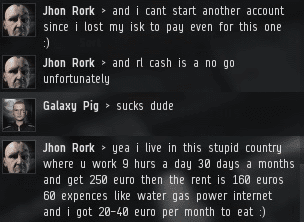 It's the feel-good story of the week; another miner turns to ganking. What a victory for the New Order!
Posted by MinerBumping at 19:48