Sasha's Voice Against the Faction Police

Even if I hadn't been its author, I'd have to say that my proposal to remove the faction police was probably the single best idea for a game mechanic change in at least the last year. It's smart and simple. If you don't believe me, consider the overwhelmingly positive reception my proposal got on Reddit, which normally exhibits a knee-jerk anti-Code bias. That's how obviously brilliant the idea was.

Still unpersuaded? Maybe you need to hear the idea expressed in an audio format. Yes, Sasha Nyemtsov is back, reborn as Sasha Nemtsov. He has returned to the microphone to voice a MinerBumping post. 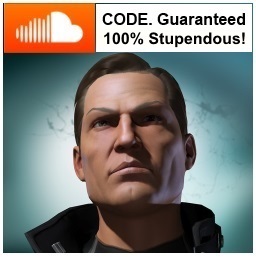 SoundCloud: It's Time to Remove the Faction Police
Someone broadcast this into the CCP headquarters, please. 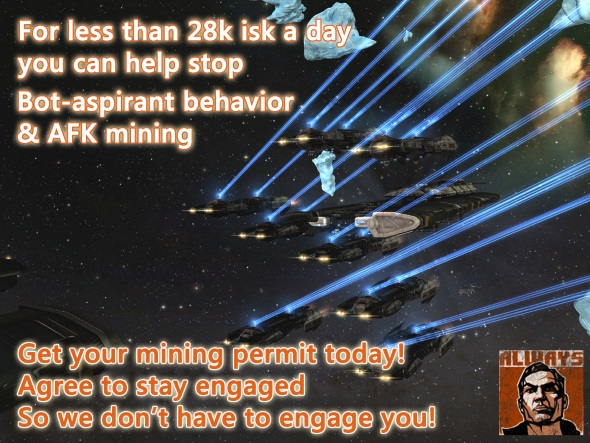 Click for full-size version
Only 28,000 isk per day is enough to pay for a mining permit. Don't let your industrial ship be pounded into oblivion by a Catalyst fleet. Exercise good judgment instead.

Permanent links to all that good stuff on the Links page.
Posted by MinerBumping at 18:47