Agent Fiddly Pop has established quite a reputation for producing New Order artwork. Though Fiddly--like any other reasonable person--is absolutely committed to the New Order and the Code, he paints from the perspective of a neutral observer of life. In other words, his art is not biased by his loyalty to the Code. Thus, he also produces artwork for Anti-Gankers. Here are three pieces from Fiddly Pop's Anti-Ganker collection. 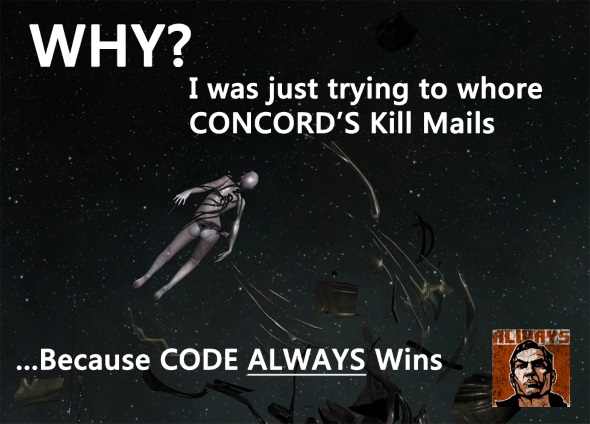 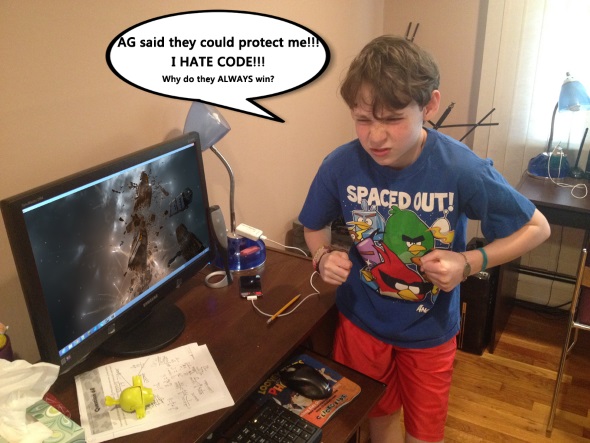 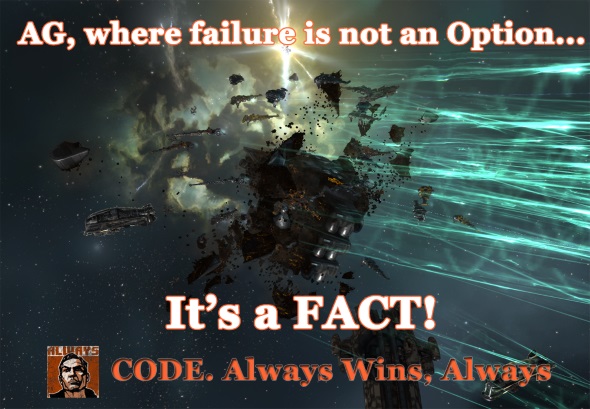 Of course, even the Anti-Gankers have to admit that the CODE always wins (always). It's a matter of objective, empirically verifiable truth, not bias. Those who rely on anti-Code silliness do so at their own peril.
Posted by MinerBumping at 18:29