Though carebears prefer to remain silent and AFK, when they do speak to each other, it's usually to share nonsense and misinformation. Some see little harm in their idle gossip, but make no mistake: Carebear rumors can be deadly. For example, a rumor recently went around that highsec is safe for autopiloting freighters again.

Whoops! During the week of April 17th @ 00:00 EVEtime through April 23rd @ 23:59 EVEtime, no fewer than 32 freighters and 6 jump freighters were destroyed by Agents of the New Order in CODE. and The Conference Elite (on holiday from the alliance while its CEO issue is sorted out).

Another rumor claimed that the war against the Imperium in nullsec has somehow resulted in less ganking. Quite the contrary. In fact, New Order Agents have been joined in freighter ganking by both of the warring factions. Pictured here, kills with Goonswarm Federation gankers and Pandemic Legion gankers coexist comfortably together on the killboard. 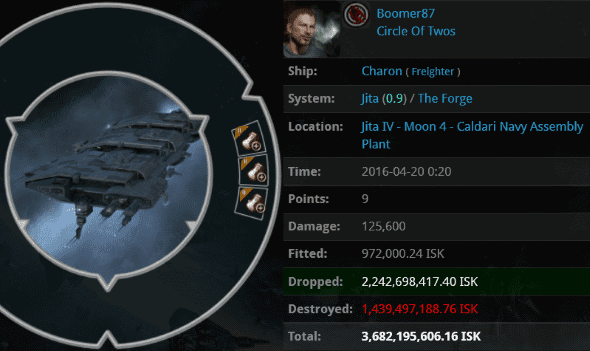 KILLMAIL
But wait, there's more! Notice the location of Boomer87's dead freighter. Not only was it attacked in a 0.9 security system--it was ganked right on the Jita 4-4 undock! 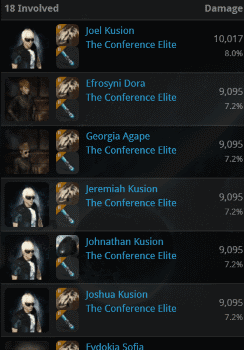 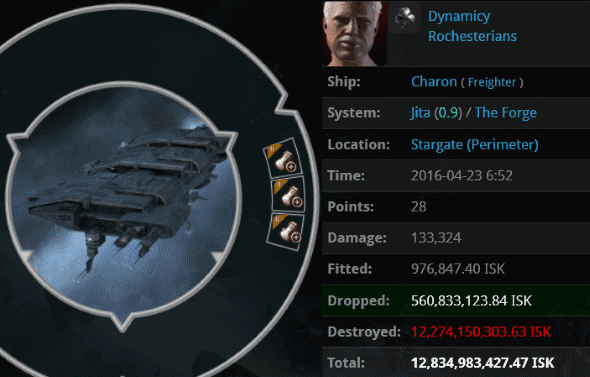 Svipuls are generally considered to be overpowered. Yet even a fleet of hundreds of Svipuls are powerless in the face of the Code. 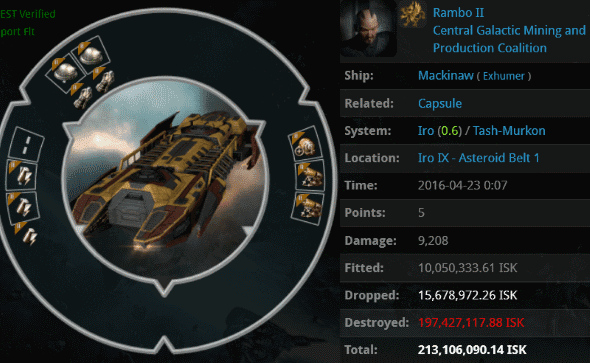 KILLMAIL
Rambo II has been a member of the Central Galactic Mining and Production Coalition for a long time. In fact, he has been in that corp for ten full years. Agents Capt Starfox and John E Normus surprised him on his 10-year anniversary with a nice gank. Proving that an old dog can learn new tricks, Rambo's Mackinaw made use of the popular new fit: A capacitor tank. 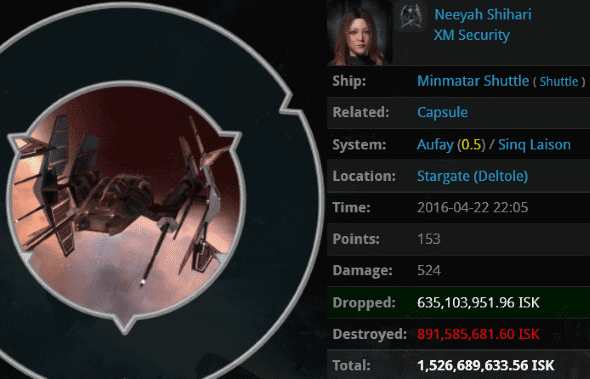 KILLMAIL
Neeyah Shihari's shuttle was worth 1.5 billion isk. Agent Haleuth popped it easily. Why was it so expensive? PLEX, Skill Injectors, Aurum...

Points to those who guessed Skill Injectors. It also contained a Skill Extractor. Quite dangerous--Neeyah clearly has little skill to spare.

Much of the killmail value consisted of 26 PLEX. You know, even at the rate of CCP's best-priced offer, that's about $450 USD. You wouldn't go blindly into a dark alley carrying that, so why autopilot into Uedama with it? 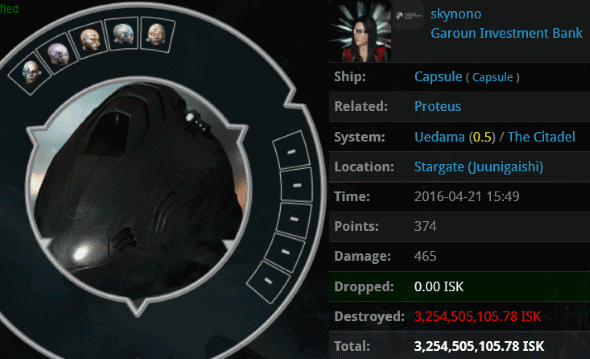 KILLMAIL
skynono's defeat was complete when her pod was popped by Agent marcusluv stradius. It was worth 3.2 billion isk. zKillboard's graphic didn't display the hardwirings for some reason, but they're listed in the killmail: 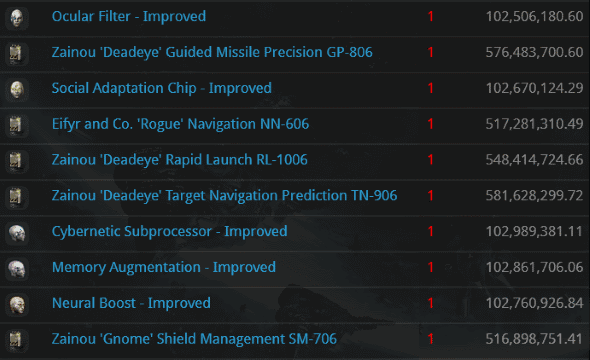 As you might expect, there were a lot of xx6 implants. In all, skynono lost over 35.6 billion isk. I don't know how much she had left after that, but hopefully it was at least 10 million isk.
Posted by MinerBumping at 19:25