It was a particularly bad week to be a bot-aspirant in highsec. Our Agents were out in force. 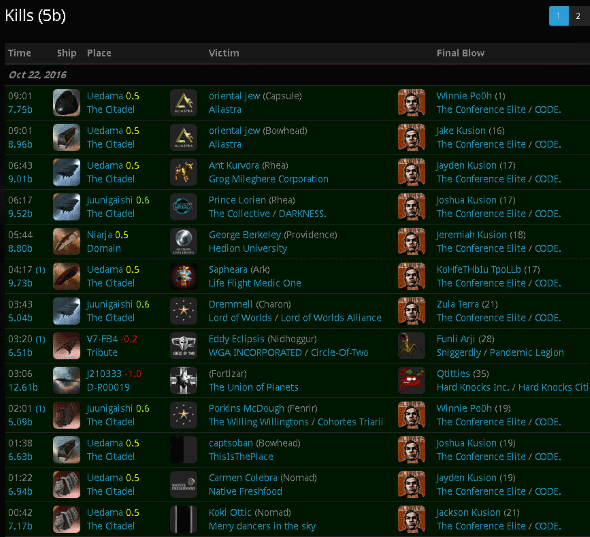 The mighty CODE. alliance dominated the killboards. For a time, nearly all of the high-value kills in the entire galaxy were made by CODE. Look at all of those lovely CODE. alliance logos. Mine is literally the face of elite PvP. Many carebears were punished for their decadence during the week of October 16th @ 00:00 EVEtime through October 22nd @ 23:59 EVEtime. 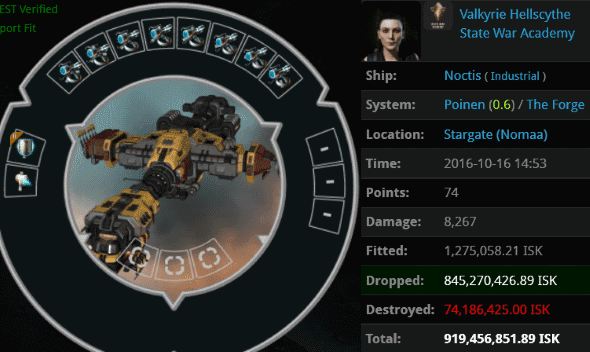 KILLMAIL
Let's start with three doses of absurdity. Valkyrie Hellscythe piloted an outrageous Noctis worth over 900 million isk; it was promptly blapped by Agent Ralliana. The second dose of absurdity is the reason why this Noctis was worth so much:

And, my friends, the week only gets crazier from here. 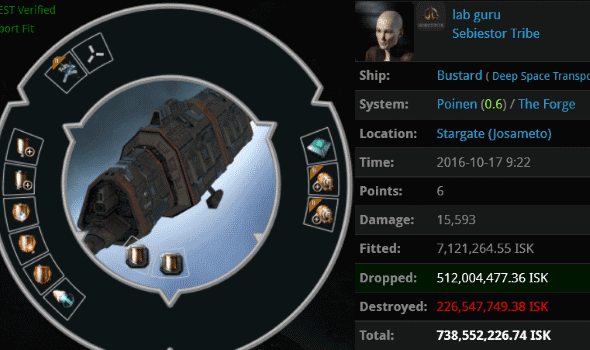 KILLMAIL
lab guru lived up to her name. Her Bustard was carrying a lab's worth of blueprints. It wasn't long before Agents Xunasy, Australian Excellence, Tax Collector Emile, Imastupid fc, and Lul GitGud Kid had her in their sights. 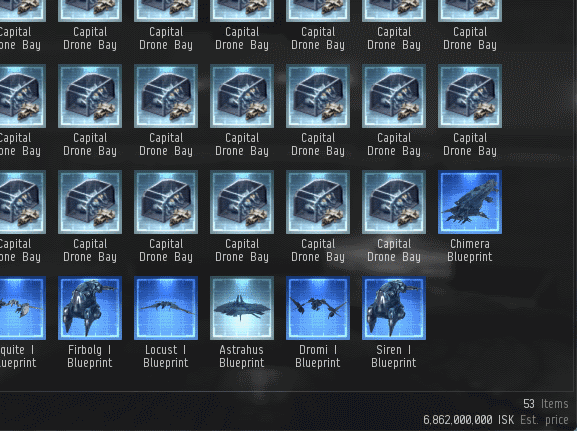 lab guru's ship dropped 6.8 billion isk worth of blueprint originals. You can be sure they're being put to better use now. 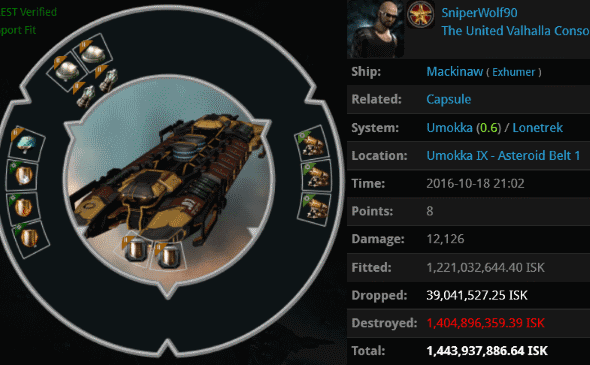 KILLMAIL
We know there's such a thing as an anti-tank fit, in which a ship's cargo mods lower the ship's hitpoints. When I look at SniperWolf90's 1.4 billion isk Mackinaw, I see an isk anti-tank. That is, his blingy shield mods (to say nothing of the blingy yield mods) are worth so much isk that they do more to attract incoming fire than to tank it. Agents Shadow Cyrilus, Lichelle Marie, Mildron Klinker, and Salah ad-Din al-Jawahiri must have salivated when they scanned the Mackinaw. Or perhaps they simply saw a non-compliant Mackinaw and destroyed it without needing to scan it first. Either way, they also destroyed SniperWolf90's billion isk pod. 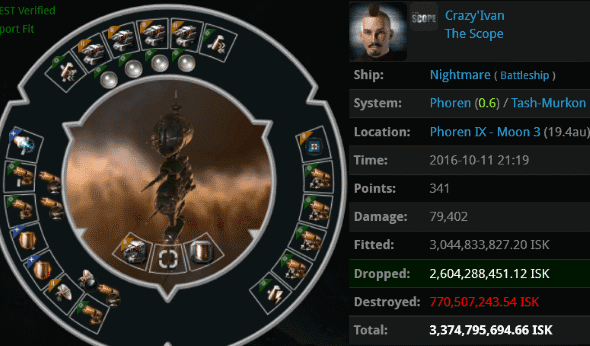 Crazy'Ivan was ganked by Agent-aspirant Yulai Crus Cerebi. This NPC displayed more humanity than most of the highsec miners we encounter. 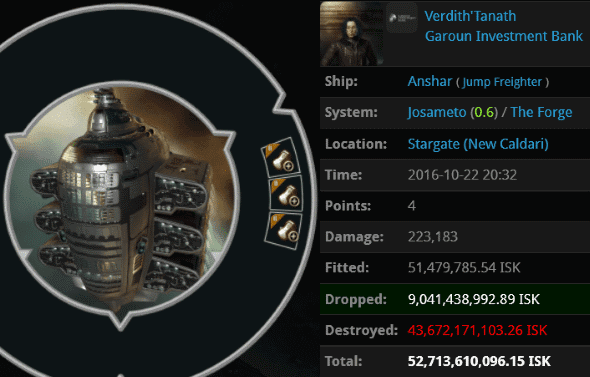 Incidentally, the Anshar had plenty of jump fuel. It was only missing a pilot. A mining permit wouldn't have hurt, either. 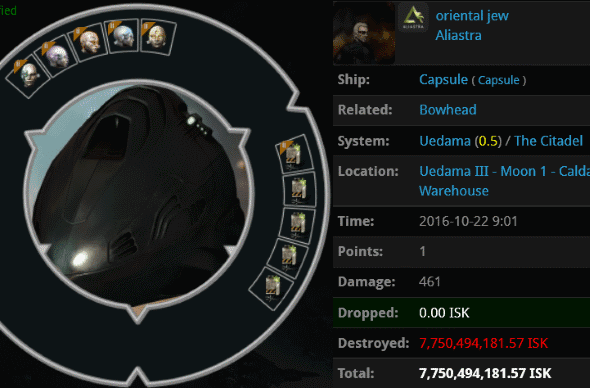 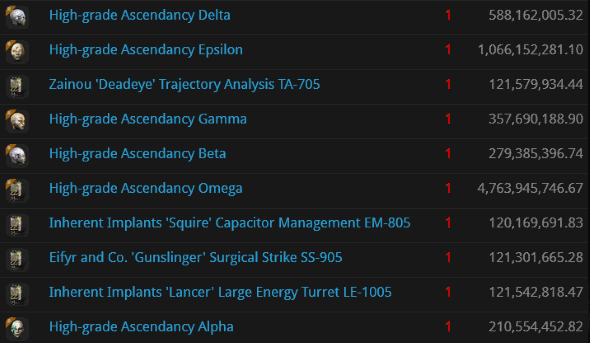 In case you were curious, this is what a 7.7 billion isk pod looks like. Can anyone doubt that highsec needs us?
Posted by MinerBumping at 20:19