Highsec has a complex social structure built around different kinds of relationships. For example, there's the carebear-Agent relationship, in which the carebear is subordinate and shows deference to the Agent. That mostly covers it, actually. Now let's see what happens when carebears fail to meet their social obligations, as demonstrated by some kills from the week of October 2nd @ 00:00 EVEtime through October 8th @ 23:59 EVEtime. She had plenty of fuel that she could've used to escape the gank, but she chose not to use it. Maybe she was trying to save money on fuel? It sounds ridiculous--but not much more ridiculous than trying to save 10 million isk by not buying a permit. 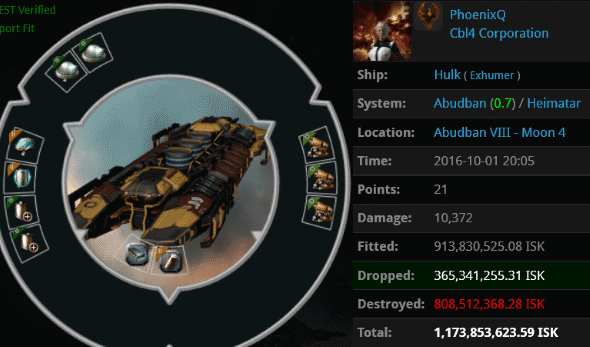 KILLMAIL
Even in 2016, there are still people who use Hulks to mine in highsec. Agents Malbona Pomon and Penny Bunguin put a stop to one of these dangerous criminals. PhoenixQ was armed to the teeth with illegal modules, including a pair of ORE Ice Harvesters and a full set of 'Anguis' Ice Harvester Upgrades. I think that module's name is missing an "h". 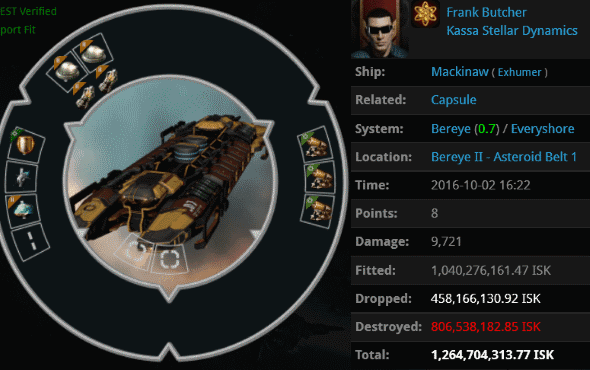 KILLMAIL
Frank Butcher proved that a blingy Mackinaw can be even more expensive than a blingy Hulk. He, too, had a full set of specialized mining upgrades. In addition, Frank's Mackinaw had a 344 million isk Caldari Navy Adaptive Invulnerability Field--the perfect way to top off a shield tank consisting of an empty midslot and empty rigs. Agents Shadow Cyrilus, KoHfeTHbIu TpoLLb, Winnie Po0h, and Busta Swegg Dawg eliminated this fiend and recovered nearly half a billion isk worth of contraband. 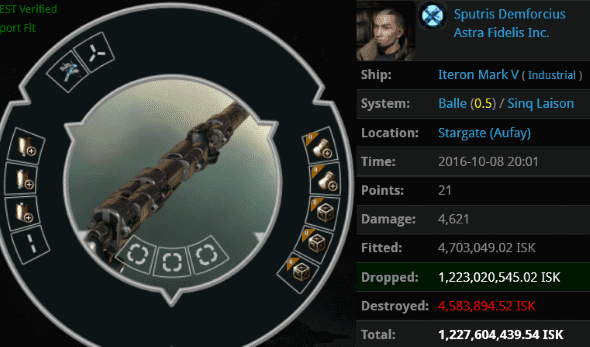 KILLMAIL
Take a look at Sputris Demforcius's fit. Not great, right? Agent Goose Lee easily popped the hauler with his Vexor, destroying an Astrahus in the process. Judging by Sputris' killboard, he doesn't learn lessons easily. Barely an hour earlier, he lost another 1.2 billion isk Iteron Mark V, carrying another Astrahus. Despite that loss, Sputris didn't feel any need to improve his fit, except for one change: He upgraded his cargo expanders to tech II. 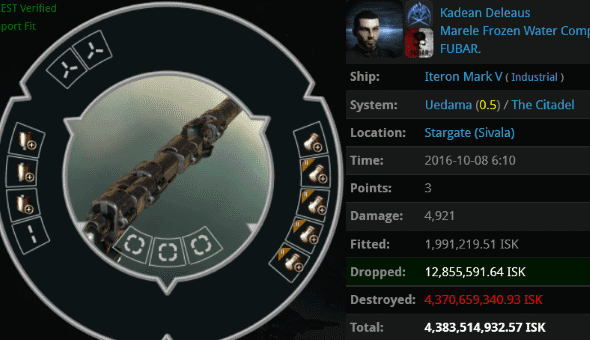 KILLMAIL
What is it with these industrial pilots? Kadean Deleaus autopiloted through Uedama with a fail-fit Iteron Mark V and lost 4.3 billion isk in the process. The ship was so anti-tanked that Agents Jayson Kusion, Joel Kusion, Justin Kusion, Jake Kusion, and Jason Kusion let the rest of their family stay at home while they ganked it.

And how did this hauler manage to be worth 4.3 billion isk?

The New Order destroys so many PLEX. Maybe we should get a cut of the action like those authorized resellers do. 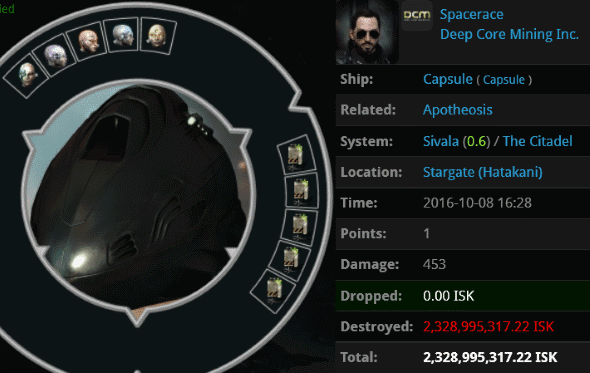 KILLMAIL
True to his name, Spacerace was in a hurry. Not a big enough hurry to sit at his keyboard and manually warp across highsec, though. He went AFK and autopiloted in his shuttle like it was 2011. Agent Brutal Anna snapped him back to reality. 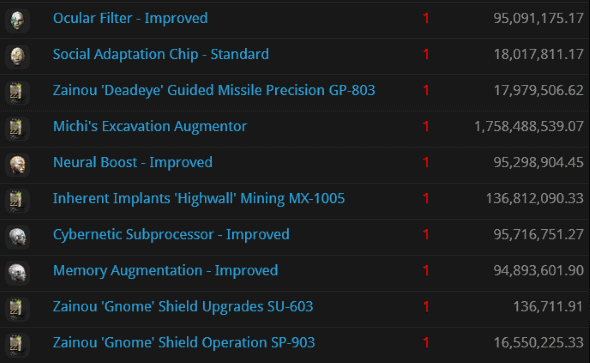 ...And it's a good thing, because our pal Spacerace had a Michi's Excavation Augmentor plugged in. How retro. Get with the times, man!
Posted by MinerBumping at 21:09