For carebears, it's all about keeping up appearances. That's why they constantly lie: I wasn't AFK, I'm not a miner, I do elite nullsec PvP on an alt, I'm secretly a war hero, I am calm, nobody's ever ganked me before, I'm just a newbie with a billion isk freighter, etc., etc. But Agents of the New Order aren't interested in lies and superficial things; they care about what's in an EVE players' heart. The Code cuts right to the truth. And now let us watch as the truth was revealed during the week of October 23rd @ 00:00 EVEtime through October 29th @ 23:59 EVEtime. 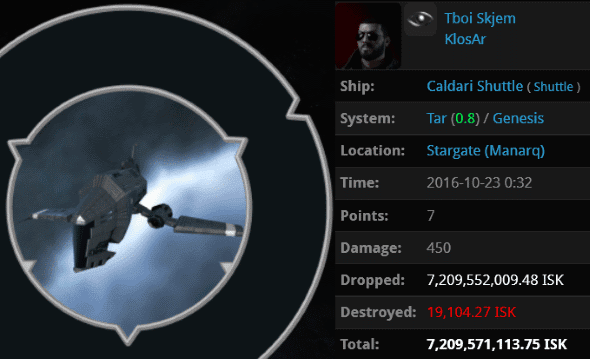 All the skill injectors in the world couldn't help a carebear like this. For such a severe case of bot-aspirancy, only the Code will do. 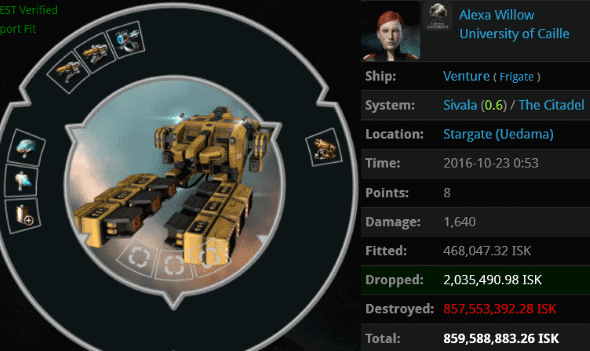 KILLMAIL
"Why gank a newbie in a harmless Venture?" asks the carebear. Alexa Willow shows us why all Ventures must be thoroughly examined with gunfire. Agent Rick Therapist popped the Venture and discovered it was worth 860 million isk. That easily justifies the ganking of a few thousand more Ventures; hopefully they won't be hiding anything.

What's a newbie doing with a purple module in his cargo? Nothing good. 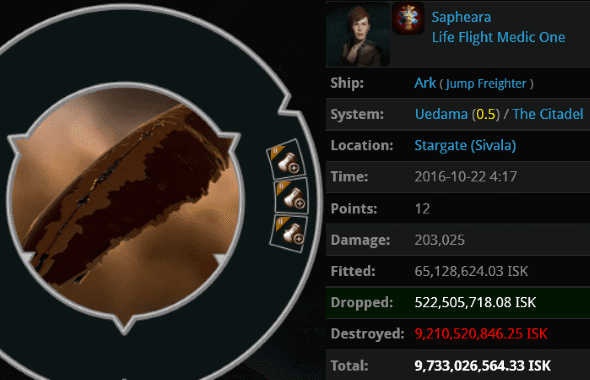 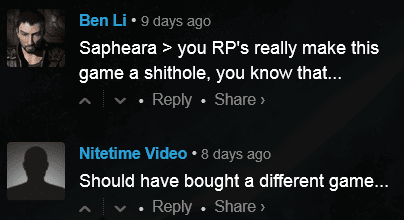 Sapheara whined about the encounter--as if EVE would be more fun if nobody could damage each other's ships. 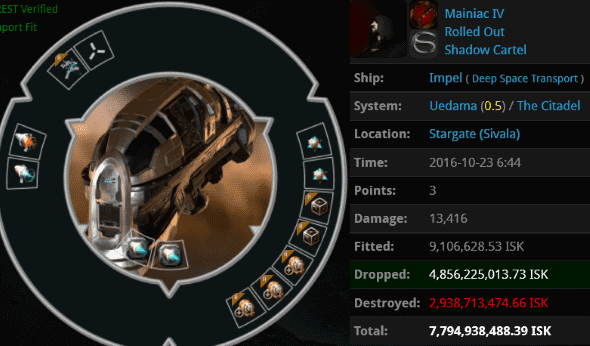 KILLMAIL
There's been an uptick of non-compliants piloting Deep Space Transports instead of freighters. They're trying to be less conspicuous, I suppose, but to no avail. After all, if we gank all the shuttles and Ventures we see, what hope do transport ships have? Mainiac IV assembled his failing-est Impel and lost 7.7 billion isk to the Kusions--Agents Jayson Kusion, Joshua Kusion, Joseph Kusion, Jackson Kusion, Joel Kusion, Jayden Kusion, Justin Kusion, Jake Kusion, Johnathan Kusion, Jason Kusion, and Jeremiah Kusion. 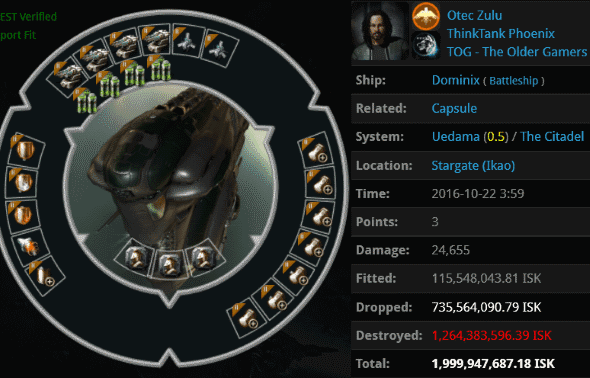 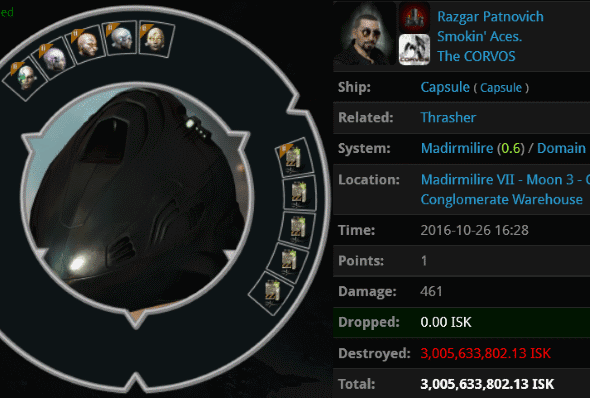 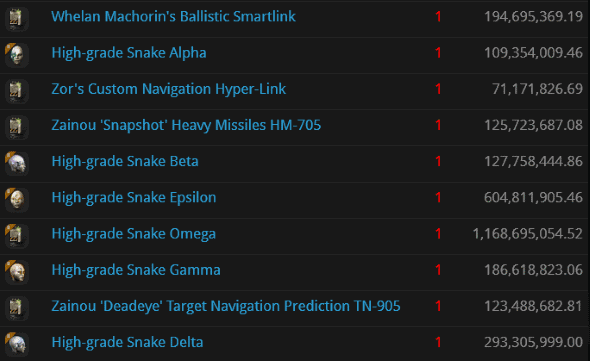 Three billion isk of implants were destroyed. At the time, Razgar had been piloting what looked like a gank Thrasher. Aaaarrgg saw right through him. No matter what they wear on the outside, on the inside an Anti-Ganker is just an expensive killmail waiting to happen.
Posted by MinerBumping at 20:35