It must feel terrible to be a bot-aspirant. They suffer expensive, embarrassing losses--and the guilt of knowing that they deserve it. Yet the bot-aspirants refuse to obey the Code, guaranteeing them a future of constant fear and humiliation. The compassionate course? To continue ganking them so that others may learn from their shudder-inducing example. Speaking of which, from the week of September 9th @ 00:00 EVEtime through September 15th @ 23:59 EVEtime: 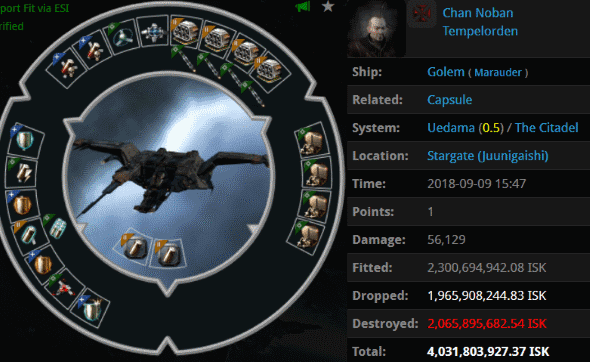 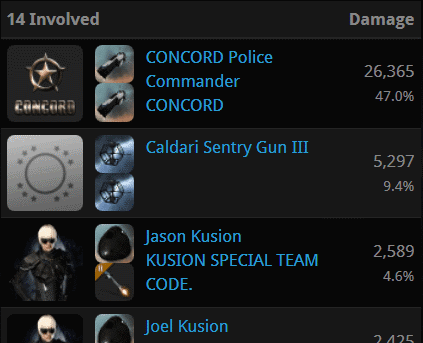 It appears Chan returned to his keyboard in time to fight back--by accidentally shooting at a non-flagged target. His safety button proved to be as useless as Anti-Ganking. 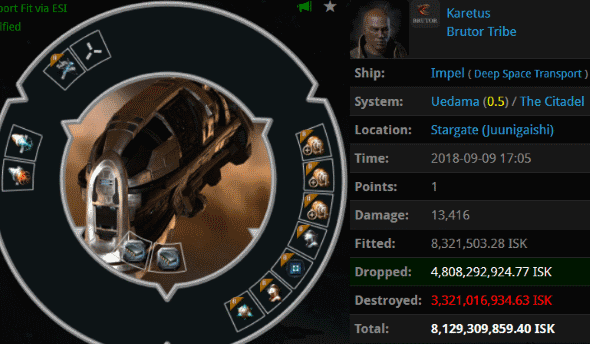 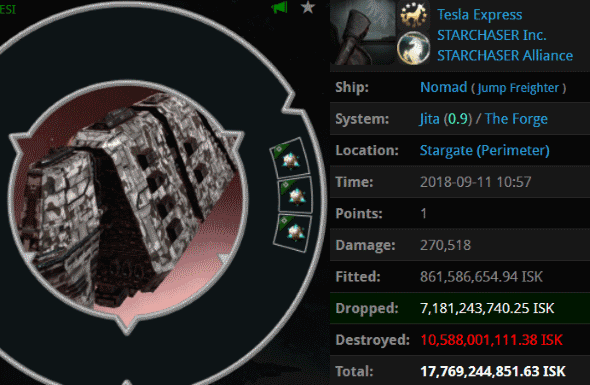 If you disobey the Code, our Agents will extract more than your skills. 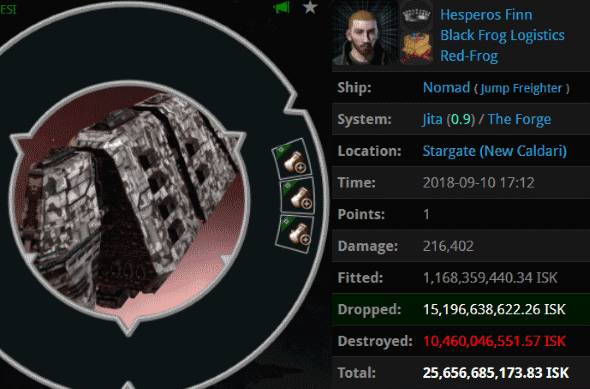 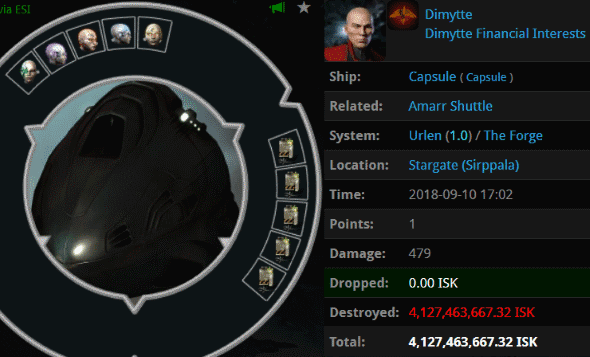 KILLMAIL
Autopiloting shuttles aren't as common these days, so our Agents make sure to savor them--especially if they contain juicy pods. Dimytte autopiloted through a 1.0 security system, only to be caught by Agent Eva Mavas. Our Agent was watching carefully for shuttles, and she was rewarded. 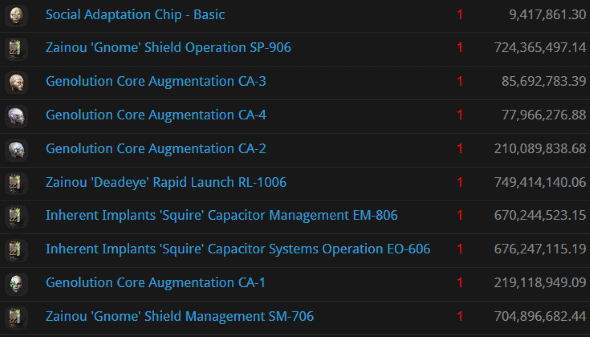 Implants worth 4.1 billion isk were destroyed. Should've bought a permit.
Posted by MinerBumping at 20:08