Certain systems in highsec are designated as "rookie systems", which have special rules that CCP put in place to protect new players. Some are "starter systems", where new players spawn in when their characters are created. Others, despite having lower security status, are classified as "career agent systems". Akiainavas is one of them. 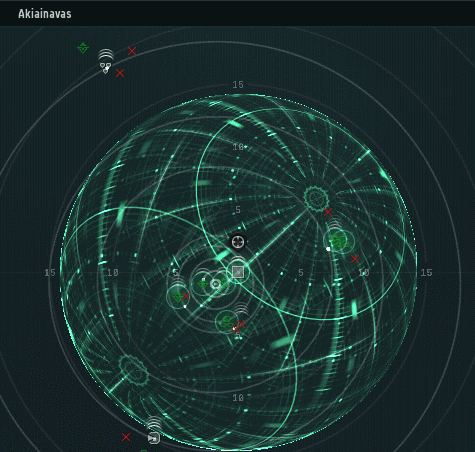 There are good reasons to believe that some older, crustier bot-aspirants deliberately do their mining in the rookie systems. The Agents of the New Order are constantly watching, monitoring, scanning. 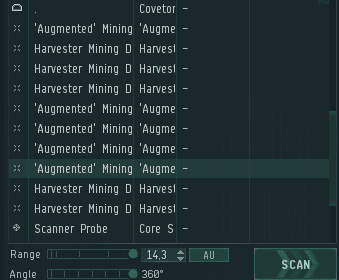 Agent Ernst Steinitz went on patrol in the Akiainavas system. What he found was disturbing, to say the least. 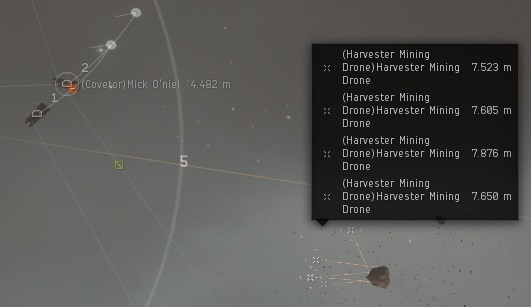 Ernst learned that illegal miners were using blingy drones in the system--despite those drones being forbidden by the Code! 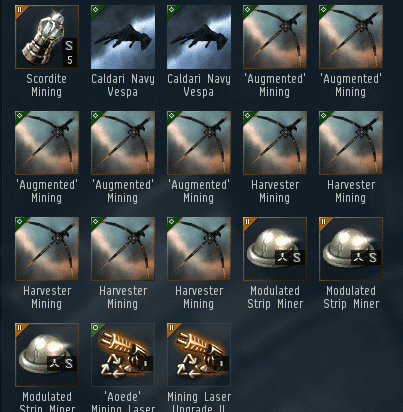 Our Agent conducted a sweep of the system, confiscating an estimated 2.7 billion isk worth of contraband. 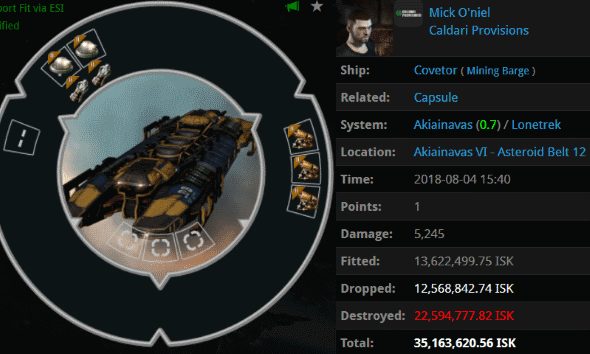 He also made sure to kill the miners involved, including one Mick O'niel.

Mick has been playing EVE for over four years. Somehow he hadn't learned to fit his ships properly or obey the Code. After all these years, Mick was mining in highsec and doing a really bad job of it.

Mick pouted. He felt he was contributing something to the game. Maybe, but only because he'd been ganked and his drones had been recovered by a real player.

The miner refused to purchase a permit--for now. He did learn one thing, though: It wasn't safe to mine in Akiainavas.

Our Agent was eager to catch up with the miner, but Mick wasn't feeling as nostalgic.


Mick O'niel > durp durp u got nothing have ya
Ernst Steinitz > I got everything from your ship on Saturday.
Mick O'niel > order are about keeping order by ganking AFK miners that reduce value in the money system u jumped me for no good reason
Ernst Steinitz > You were stealing the ore of new players by hiding in a rookie system in addition to using illegal Mining modules and not having a valid Mining Permit.
Mick O'niel > fuck off with ur nobble attitude

It seems that Mick had been spending his time wallowing in anti-Code propaganda, rather than trying to engage in self-improvement.


Mick O'niel > ur full of shit
Mick O'niel > i cant run missions and get isk im locked out i got to make isk what way i can
Mick O'niel > you and ur shit head crew ganked me for no good reason
Ernst Steinitz > How are you currently making ISK then?
Mick O'niel > im not fuck piece!

Mick's career in EVE was going nowhere, and he knew it. What he needed was an Agent who could act as a life coach. Could Ernst save Mick from a life of misery and irrelevance?