Some games are games of perfect information, like chess: Both players see every piece on the game board. Other games, like poker, have imperfect information: You see some of the cards but not all of them. EVE Online, of course, is a game of imperfect information. In EVE, only one thing is absolutely certain--the Code. And so an EVE player who doesn't make full use of the Code is truly a Goofus. Like these Goofuses from the week of September 23rd @ 00:00 EVEtime through September 29th @ 23:59 EVEtime: 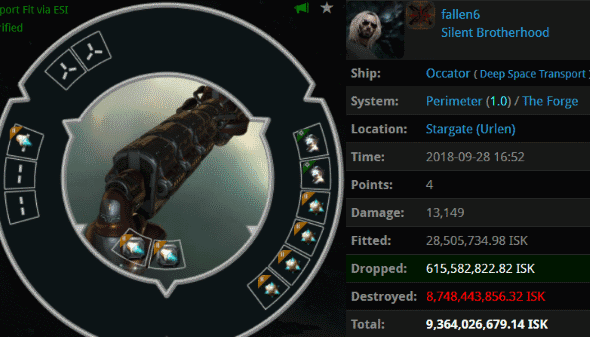 KILLMAIL
fallen6 was undoubtedly having a bad day, but that was no excuse for him to do what he did. He was properly punished by Agents Mongochicken, iZaEaRl, and Spazmongloid, who shot him down in a 1.0 security system using Tornadoes. Want to know how fallen6 managed to lose 9.3 billion isk? Take a look:

There's a reason why it's against the law to carry around skill injectors. 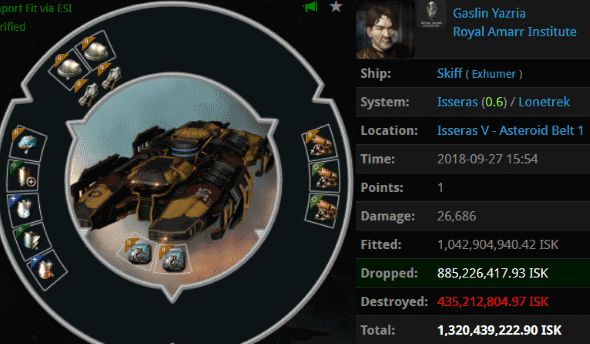 KILLMAIL
Ah, the myth of the ungankable Skiff. Gaslin Yazria fell prey to it--and to his greed. Gaslin got his myth and his Skiff busted by Agents Max August Zorn, Ernst Steinitz, Niels Henrik Abel, and Augustus De Morgan. 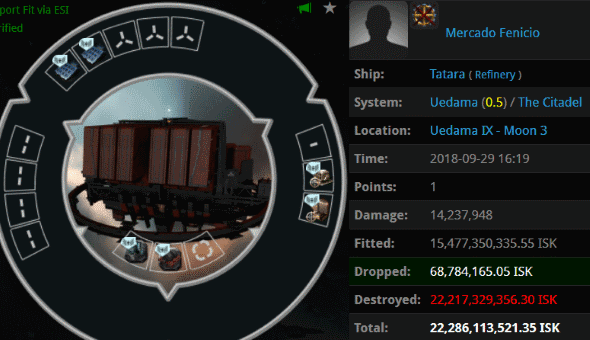 Gonna need a permit for that. Also this week, the appropriately named AWOLGamers corp got wardecced and lost a 19.8 billion isk refinery. Carebears, don't bother with refineries. They'll only bring you pain. 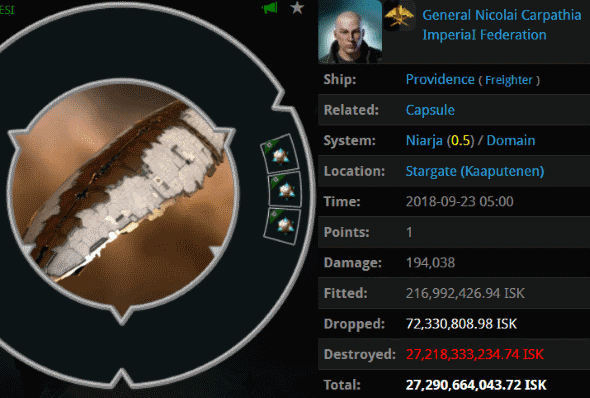 Gonna need a permit for all of that, too. You know what? Just get a permit. 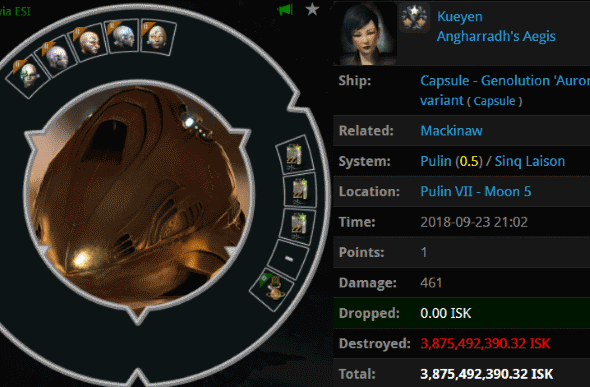 KILLMAIL
Kueyen was AFK mining in a Mackinaw. I don't know why, but for some reason she assumed she was completely safe in highsec. Agent Ima Wreckyou deleted her ship and her implants. I wonder if that left an impression on the miner? 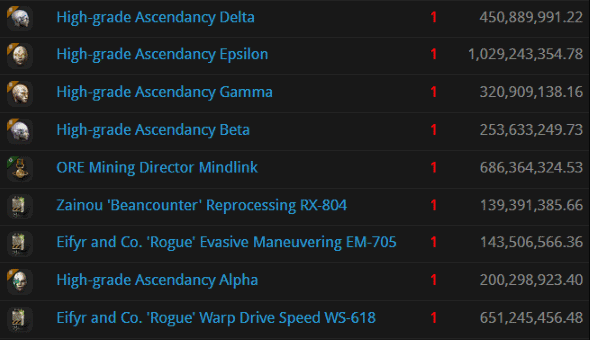 Kueyen lost 3.8 billion isk worth of implants. And though it wasn't the most expensive one, I'll bet the loss of her ORE Mining Director Mindlink stings the most.
Posted by MinerBumping at 20:07