"How dare you pick on defenseless miners," scolds the anti-Code rebel. "They have no way to fight back." If so, then why don't they buy mining permits? If their situation is so hopeless, it makes no sense for them to resist the Code. Therefore, their resistance must be a result of their bot-aspirancy--which, in turn, justifies their destruction. Thanks for making our case for us, rebels. 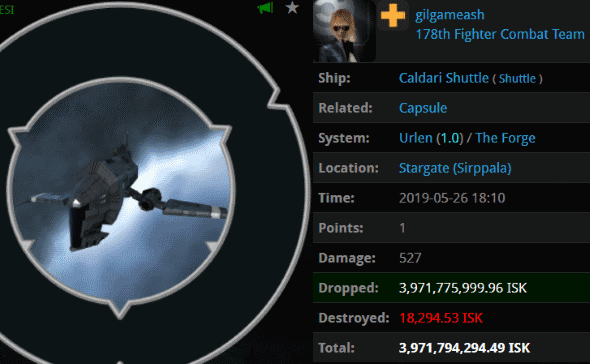 KILLMAIL
gilgameash chose to put nearly 4 billion isk into her shuttle--all 527 hitpoints of it--and activated her autopilot. It sounds like a crazy decision, but it happens more often than you'd think. Agents like Eva Mavas instinctively gank every shuttle they see.

CCP made it so that PLEX can be teleported from station to station, so carebears need to prove their foolishness by losing items like skill injectors. 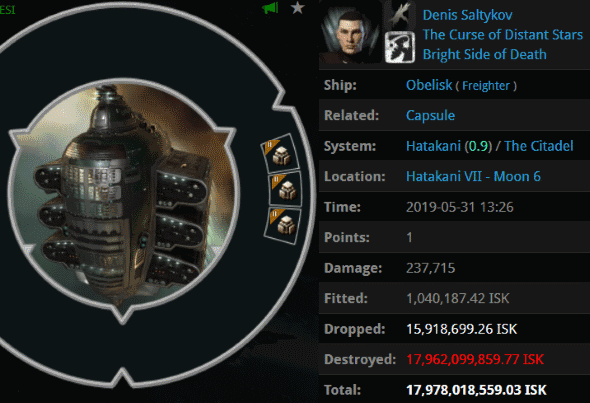 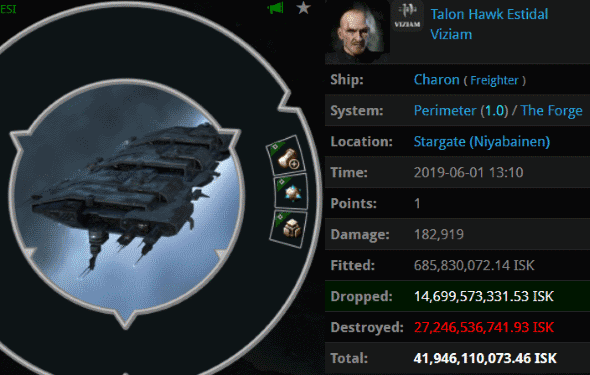 KILLMAIL
Since freighter pilots typically don't bother remaining at their keyboards during freighter runs anyway, why do they insist on saving time by moving everything in one trip? Talon Hawk Estidal packed up a 41.9 billion isk freighter and genuinely thought nothing bad would happen to him. That's Goblok logic! 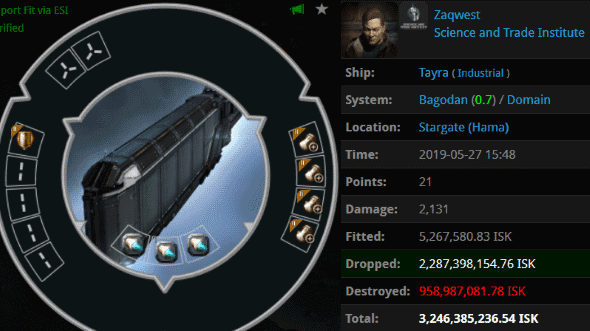 KILLMAIL
Zaqwest was, frankly, a typical hauler pilot. He had a paper-thin industrial ship--perfectly gankable by a single ganker--but didn't think twice about filling it with over 3 billion isk worth of cargo. He didn't bother fully equipping the ship, and he casually went AFK. He must be really busy with something, because he certainly doesn't put much time or thought into EVE. A single ganker, Agent Ariku Orenuk, had no trouble blapping the anti-tanked Tayra. 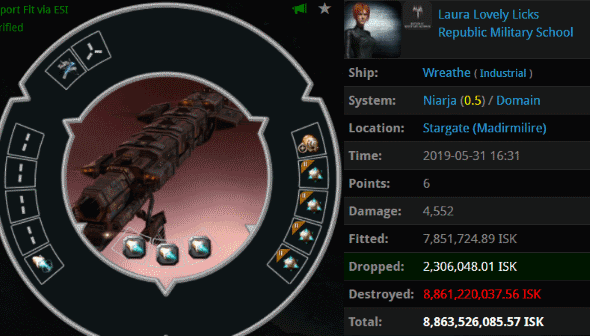 KILLMAIL
If you think Zaqwest was a one-of-a-kind oddball, think again. Laura Lovely Licks also lost a plain ol' hauler with billions worth of cargo. Incredibly, Laura crammed 8.8 billion isk of cargo into a Wreathe. Like Zaqwest, she got bored and stopped equipping her ship halfway through the job. Laura's wealth was destined to be blown up by someone far superior to her in every way: Agent Ksenya PROXY. 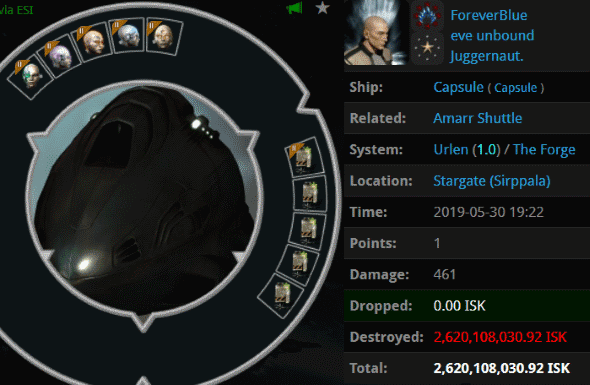 KILLMAIL
Remember when I said Agents like Eva Mavas shoot autopiloting shuttles on sight? Well, here's another reason why. ForeverBlue went AFK and autopiloted his shuttle, only to be popped by Agent Eva. ForeverBlue wasn't foolish enough to put cargo in his shuttle. Unless, that is, you count the shuttle's pod, which contained 2.6 billion isk worth of implants. 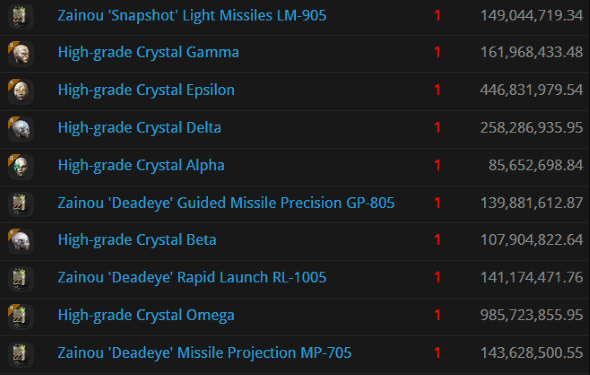 Whether these implants can be properly classified as "shuttle cargo" or not, they're gone now. If only ForeverBlue was smart enough to obey the Code.
Posted by MinerBumping at 20:05