Previously, on MinerBumping... The Trade Syndecate CEO Bladez Runner gave Director powers to Energy Minx, hoping that the distinguished recruit could help him defeat the New Order. But when Energy Minx discovered that Bladez Runner's corp had been harboring unlicensed, bot-aspirant miners, he acted swiftly: Energy Minx seized all corp assets--including its headquarters, a Citadel in Elonaya.

Now it was time for Energy Minx to announce the shocking news to everyone in the corp. He endeavored to soften the blow by breaking it to them as gently as possible.

In a stunning revelation, it turned out that The Trade Syndecate's newest Director was actually in league with the New Order all along. 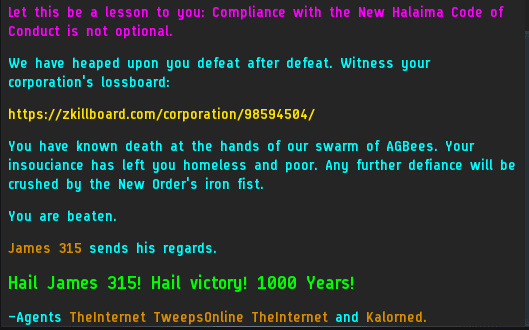 In an instant, the members of The Trade Syndecate had their world turned upside down.

The corp's former headquarters in Elonaya--rechristened "Kalorned's Playhouse"--no longer permitted members of The Trade Syndecate to dock there. Homeless, the miners would need to rely on and look out for each other.

Greypses Foryuu bore a special burden, for it was he who had told Bladez Runner to recruit Energy Minx. If he wasn't careful, some might suspect Greypses of being a New Order spy himself. 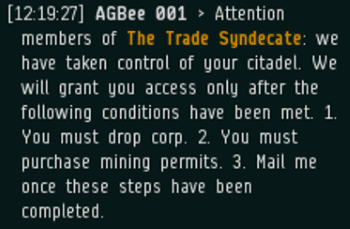 You can say a lot of things about the New Order, but you can't say we're cruel. Agent AGBee 001 offered to let the miners get their stuff from Kalorned's Playhouse if they showed signs of obedience to the Code. 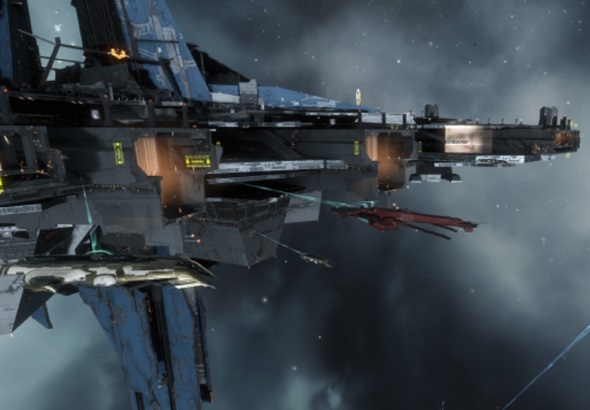 Some members of The Trade Syndecate had been docked in Kalorned's Playhouse when its ownership transferred. If they attempted to flee with their possessions, they would run into a blockade formed by the New Order ships waiting outside. 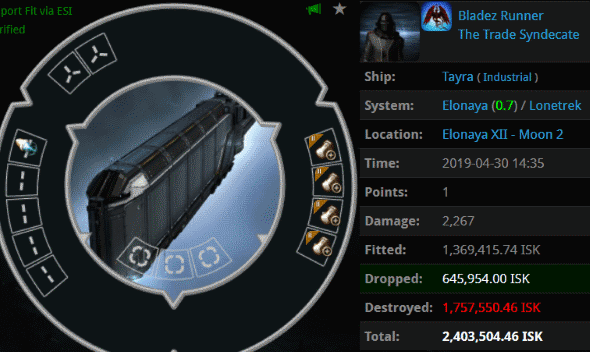 The CEO himself was shot while trying to escape. He still had ownership of the corp, and had expelled Energy Minx after he learned what had happened. But the corp's troubles were only beginning.

Miner titaniumbeast, for example, who had already lost so much during the corp's conflict with the New Order, fled Elonaya in search of a safe place to mine. He found a nearby ice system where he thought he could lay low while Bladez Runner sorted everything out... 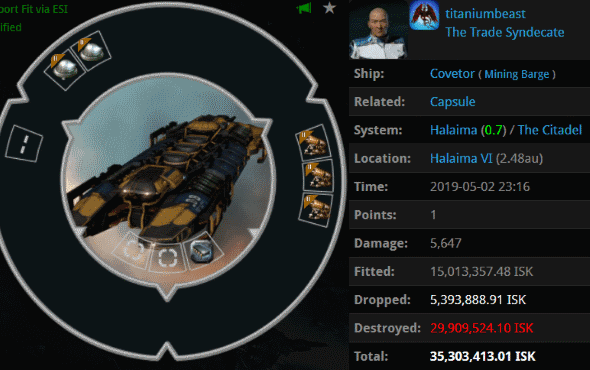 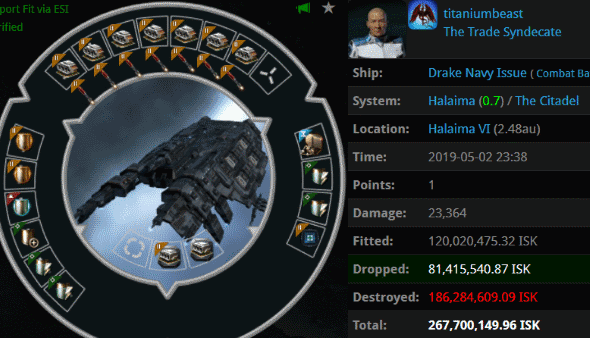 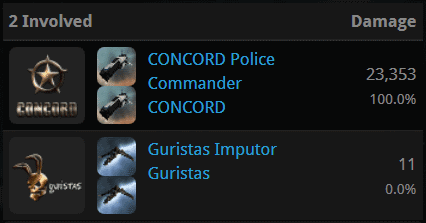 Driven mad by weeks of frustrating losses, titaniumbeast CONCORDed himself in a Navy Drake.

Bladez Runner was heartbroken by Energy Minx's betrayal of trust--not to mention the theft of all the corp's assets. But Bladez found the days that followed to be even more agonizing. He had no idea who else might be a spy. He had to question everyone.

For a start, Bladez purged the former members of Mission Ready Mining. Greypses had vouched for Energy Minx, and Wear ista Beefman had vouched for Greypses. The move made sense, and no one in The Trade Syndecate objected. Yet Bladez was plagued by doubts. He couldn't shake the feeling that there were even more spies. 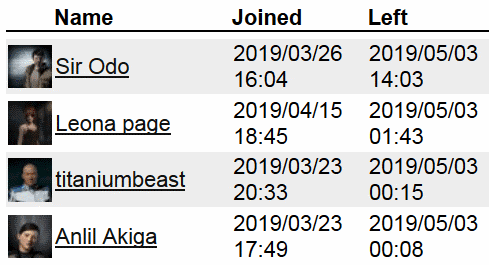 As Bladez's suspicions grew into full-blown paranoia, he started kicking corp members who had nothing to do with the New Order--including some who had lost their ships in a futile effort to resist the Code. Ultimately, however, even Bladez knew that he had no hope of rebuilding a corp where no one trusted anyone. The next day, he conducted a mass expulsion of the rest of the corp members, including himself. 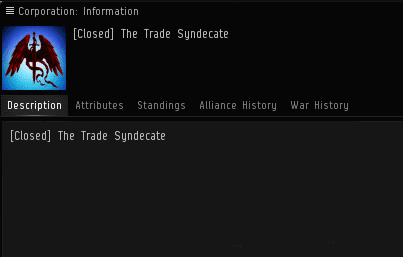 And so it was that The Trade Syndecate met its bitter end. Bladez Runner had big dreams for his corporation. He saw no reason to comply with the Code as he pursued them. He was rude to the Agents of the New Order; he dismissed their demands even as the Agents defeated his corp members in battle after battle. He should've foreseen what would happen next, but he didn't.

Bladez Runner's disobedience to the Code could result in only one outcome: Total defeat and disgrace. He lost everything he cherished. His dreams were shattered. Carebears, there's a lesson to be learned from Bladez Runner. Without the blessings of the Code, your highsec dreams will become a never-ending nightmare.

Do cheer up, though. Mining permits are available for just 10 million isk.