"The gankers are harassing, bullying, griefing, torturing...!" Rabid anti-Code carebears squeal many such things. The truth is that the bot-aspirants are busy destroying themselves. Our Agents merely give them a little nudge and help themselves to any loot that drops. Want proof? Look no further than these kills from the week of June 23rd @ 00:00 EVEtime through June 29th @ 23:59 EVEtime... 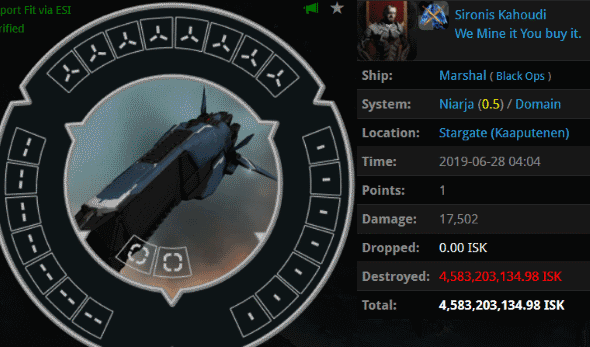 KILLMAIL
Sironis Kahoudi brought his unfit 4.5 billion isk battleship to Niarja. He practically offered himself up as a killmail to Agents Ksenya PROXY and FEAR Sotken. Why did Sironis do this? Look at his corp's name: We Mine it You buy it. No, friend, you mine it--we gank it. 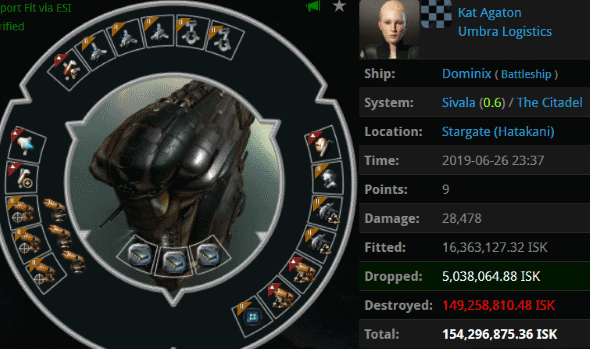 KILLMAIL
Kat Agaton's Dominix is an interesting one. You see those six red-tagged modules? Those are Abyssal mods. zKillboard doesn't reflect the ship's true value because it estimates the price of Abyssal modules at 0.01 isk. Alas, Agents Aiko Danuja, Shadow Cyrilus, Alt 00, Alleil Pollard, Ange des Larmes, and Shadow Pearl are thus robbed of proper credit for the value of the kill. How much was this kill actually worth? If you have an idea, leave a comment. 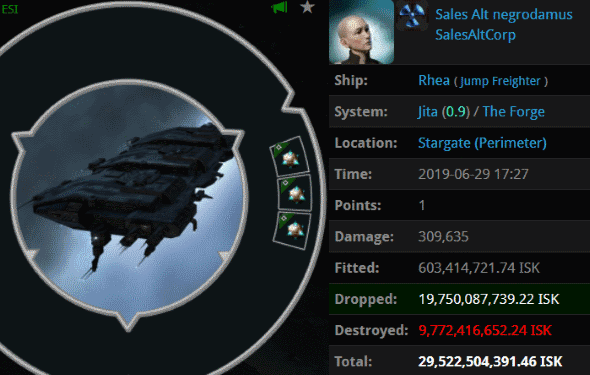 Conveniently, they can buy all those Taloses right there in Jita.

Ganking freighters has always been the best way to structure-bash. 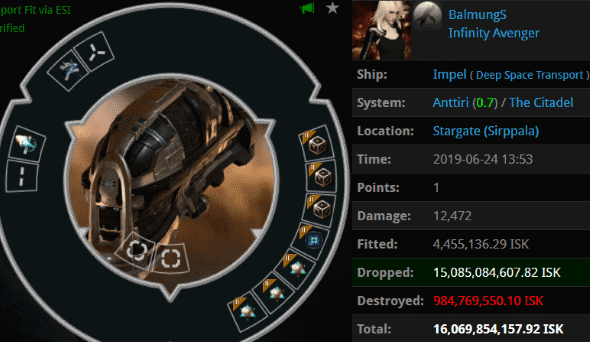 KILLMAIL
For a long time now, carebears too afraid to use freighters in highsec have been relying on Deep Space Transports. Now, predictably, they're fattening up the DSTs beyond all reason. BalmungS managed to lose 16 billion isk to just three gankers: Agents Votre Dieu, Narl' Amhar, and Astrid Tyrfing. 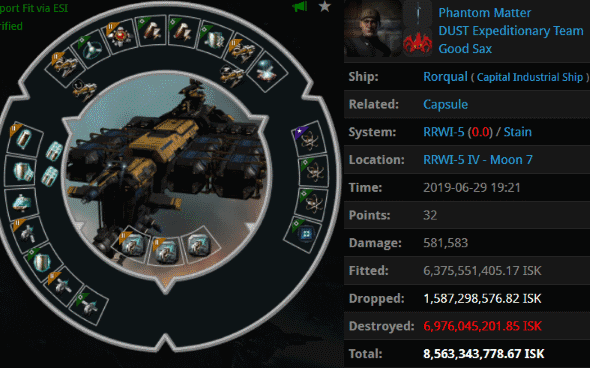 KILLMAIL
Speaking of bling: Phantom Matter lost an 8.5 billion isk Rorqual when he received a surprise visit from a New Order diplomatic mission. The mighty CODE. alliance gets some of its finest kills in nullsec these days, thanks to brave warriors like Agents WaTeR Ubersnol, Jeronyx, NateX, cuffdawg, Blaran Falsnar, Cijah Dorin, and Beandog.

Don't tell the highsec miners, though--they'll get jealous. I don't think they really mean it when they tell our heroes to "go to nullsec". 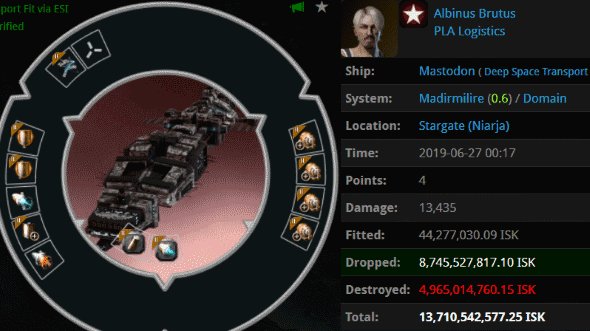 KILLMAIL
You see what I mean about ridiculous DSTs? Albinus Brutus is another example, losing 13.7 billion isk in a Mastodon. Inexcusably, he was idling near the Niarja chokepoint. Agents Astrid Tyrfing, Rungerd, Narl' Amhar, and Votre Dieu easily dealt with Albinus by using a few Tornadoes. 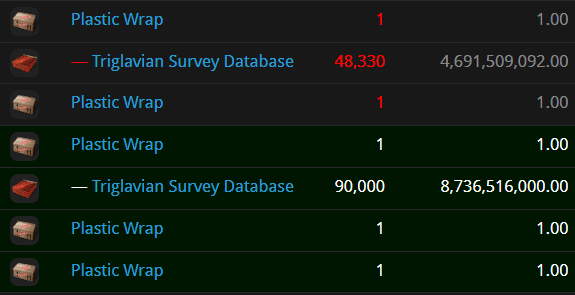