If you're an EVE newbie--a genuine newbie, none one of that "new returning player" nonsense, please--don't complain about how difficult it is to learn the game. You have resources. You've got the Code. You've got the Agents of the New Order, who can teach you what to do. And if you need someone to teach you what not to do, check out these Goofuses from the week of June 2nd @ 00:00 EVEtime through June 8th @ 23:59 EVEtime... 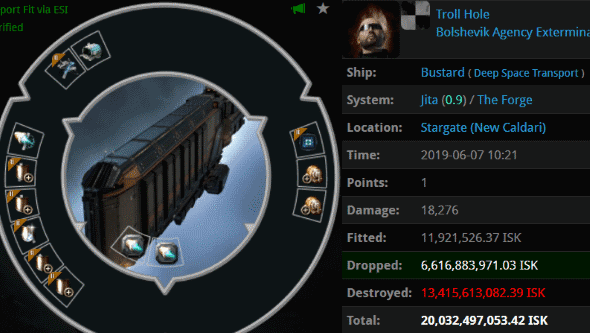 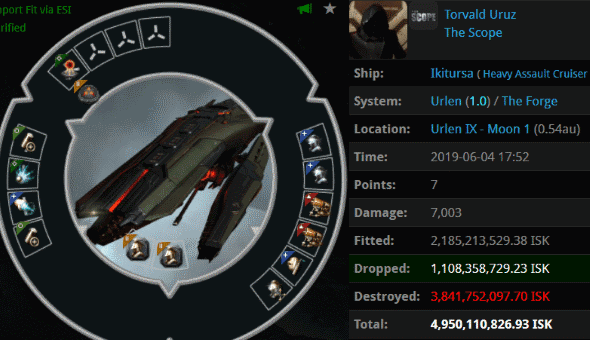 KILLMAIL
A small Tornado squad was enough to take down Torvald Uruz's Ikitursa, currently valued on zKillboard at 4.9 billion isk. Now, I know what you're thinking, dear reader: "What the heck is an Ikitursa?" The truth is, it doesn't matter. If it's in highsec, it needs a permit. Agents goddessbhunter, Cijah Dorin, Tikktokk Tokkzikk, and Lucas Denton spied the exotic vessel and did away with it. 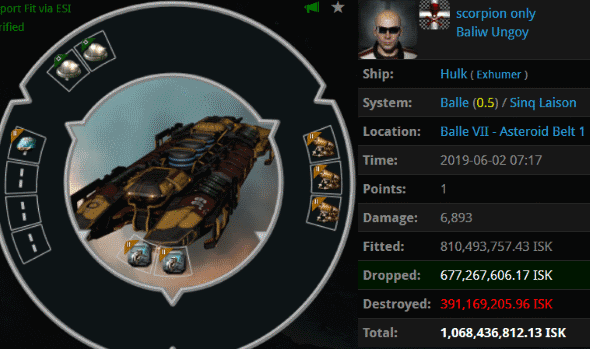 KILLMAIL
scorpion only didn't live up to his name. He couldn't resist the siren song of the blingy Hulk. He and his Hulk--empty midslots and all--got blasted by a single Catalyst piloted by Agent Piz Caldera. Miners, don't use Hulks in highsec. 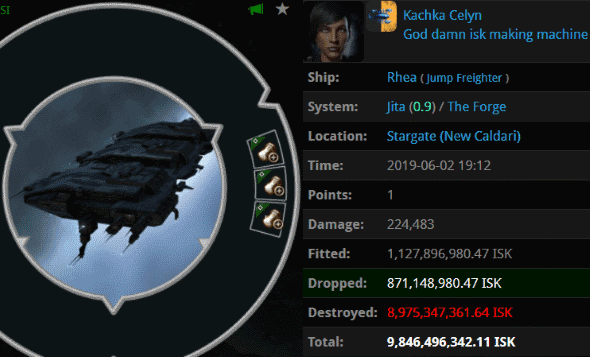 KILLMAIL
Kachka Celyn is a member of God damn isk making machine corp. Some carebears really don't try to hide their bot-aspirancy, do they? This self-described "machine" loaded up her jump freighter with loot and equipped it with ORE cargo expanders. And then, as fate would have it, she went to Jita. Our Agents were waiting for her. 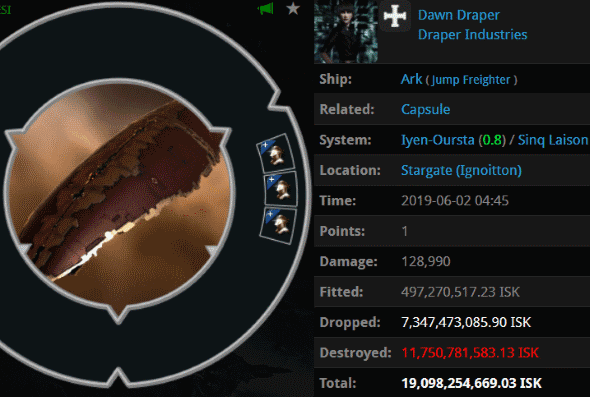 KILLMAIL
Dawn Draper believed in the power of the tank. She tanked up her jump freighter as best she could. But Dawn was, at heart, a common criminal. According to Agent Bob Painter, Dawn was AFK for over an hour before being ganked--despite presenting herself as a 19 billion isk target. 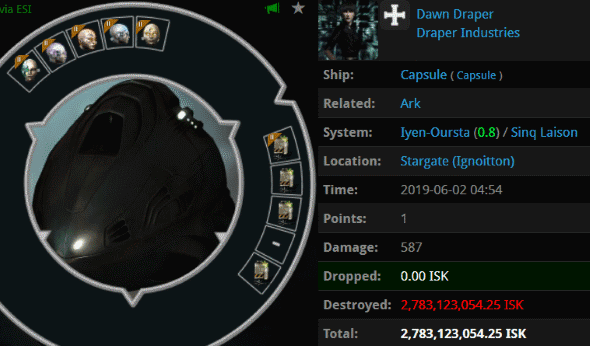 KILLMAIL
...And then she was podded by Agents Magalaus Shardani and big brutor two, thus sending her back to a station. Now you can go AFK, carebear. 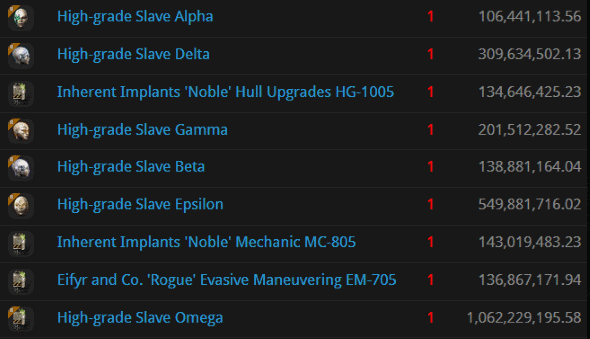 The Code > hitpoints.
Posted by MinerBumping at 20:03