Previously, on MinerBumping... The Trade Syndecate in crisis! CEO Bladez Runner knew his corporation was in desperate shape, so he recruited Energy Minx, a veteran and (apparently) high-ranking officer of Mission Ready Mining corp.

Energy Minx's first conversation with Bladez Runner was a good one. Bladez accepted Energy Minx's application to join the corp and made him a Director. The new recruit now had full access to everything. 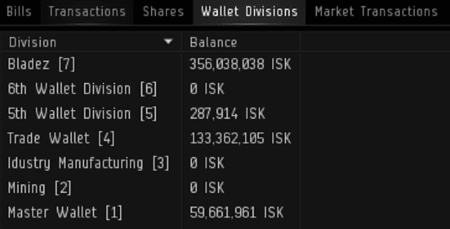 Energy Minx knew that The Trade Syndecate was in rough shape, so he got right to work. The corp had little in the way of liquid isk. Energy Minx planned to introduce an ore buyback program and other innovations, so he made some changes to the wallet divisions. Now to inspect the rest of the corp's assets.

The Trade Syndecate operated out of two Citadels, one in the Litiura system and the other in Elonaya. Bladez Runner's order to evacuate Elonaya had been given just hours earlier, so most of the corp was still based there.

While conducting his audit, Energy Minx had a sudden, horrifying realization: The Trade Syndecate was engaged in unlicensed mining in New Order territory. 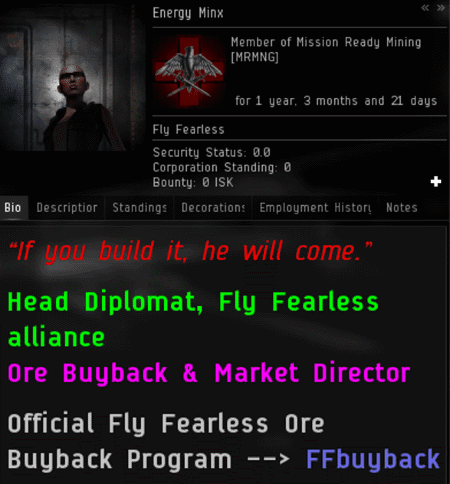 During Energy Minx's job interview, Bladez Runner had never asked him about his opinions on the Code. This was a mistake. As it turned out, Energy Minx had strongly held views about the Code. Namely, that it must be obeyed by everyone in highsec at all times.

And that non-compliant miners must be punished wherever they are found. 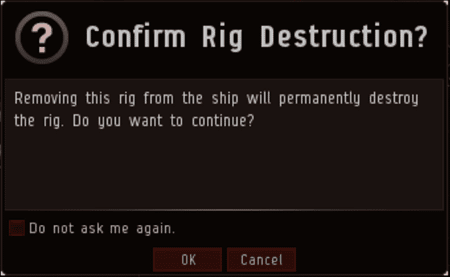 Energy Minx could not ignore his conscience. As a Director of The Trade Syndecate, he couldn't look the other way while miners in his corp violated the Code. He had to take action. The first step was to destroy rigs in the Citadels so that they could not be used to facilitate illegal mining. 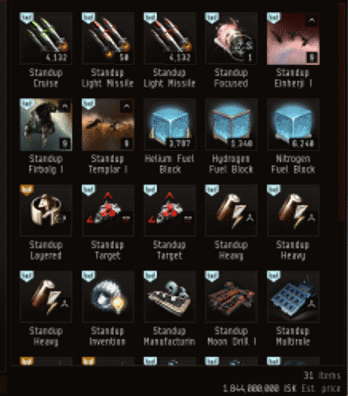 Corporate assets that could be used for unlicensed PvE also had to be confiscated--as did the fruits of any such unlicensed PvE. For now, Energy Minx would take everything. 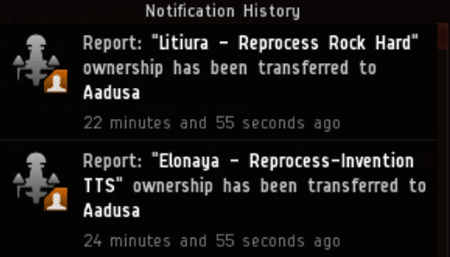 The same logic applied to the Citadels themselves. Energy Minx transferred ownership of both Citadels to another corporation. 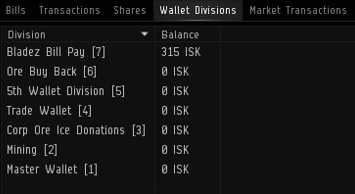 All of the corporation's liquid isk was sent to Energy Minx's personal wallet, for safekeeping. Bladez Runner could have used that money to buy mining permits for everyone, but he didn't. Energy Minx no longer trusted his CEO's judgment.

Energy Minx's brief term as Director had been highly productive so far. He took a victory lap by awarding himself a medal. 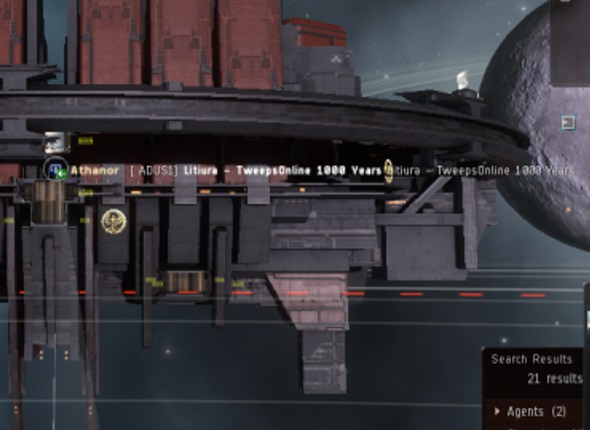 Energy Minx hoped to change the culture of The Trade Syndecate from the inside out. In recognition of this new era, the Citadel in Litiura was renamed. So was the headquarters in Elonaya: 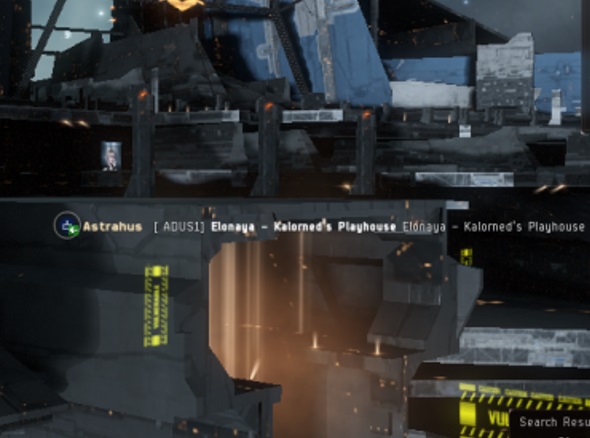 But would Bladez Runner and the rest of The Trade Syndecate be willing to embrace the new regime?