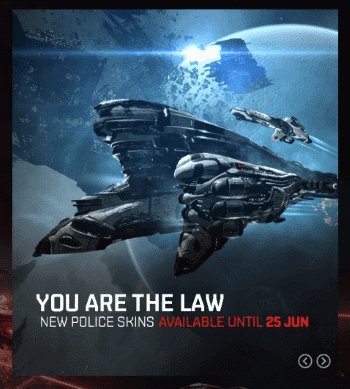 You better believe it. 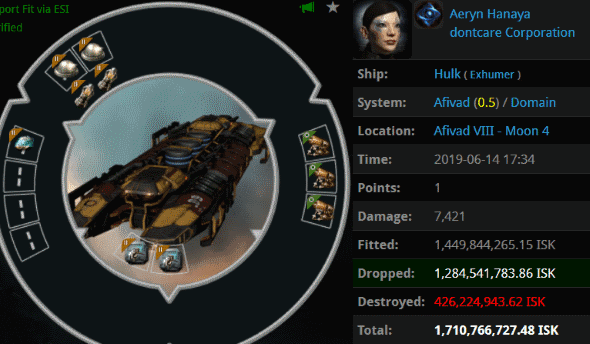 KILLMAIL
Well, now, there's a familiar face: Aeryn Hanaya chose to fly a 1.7 billion isk Hulk with zero tank. She even left her mids empty, apparently as some kind of statement. But Agents Zor Q and Hillbilly-2000 were eager to make a statement of their own.

I'm sure we'll hear more from our friend Aeryn a bit later. But let's not get distracted; we've got some freighters to talk about. 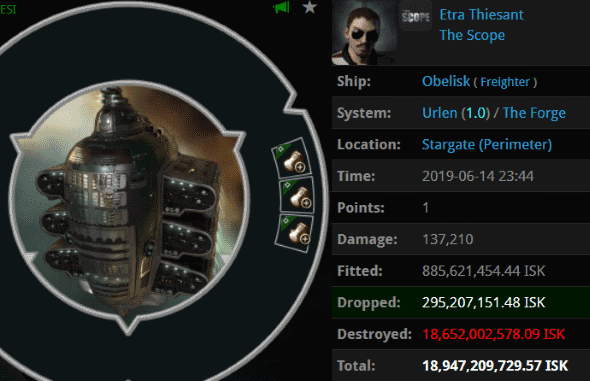 That cargo could've easily been split up. Carebears are too lazy to do multiple trips, even when those trips are done AFK! 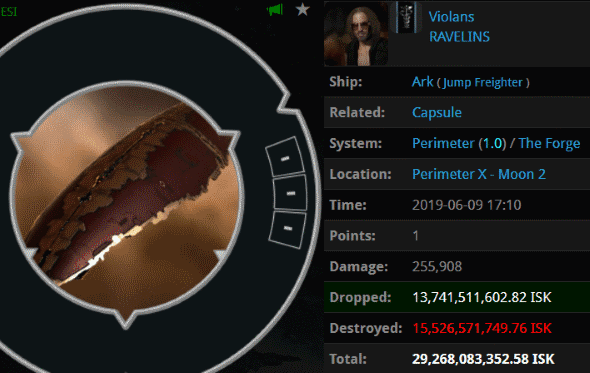 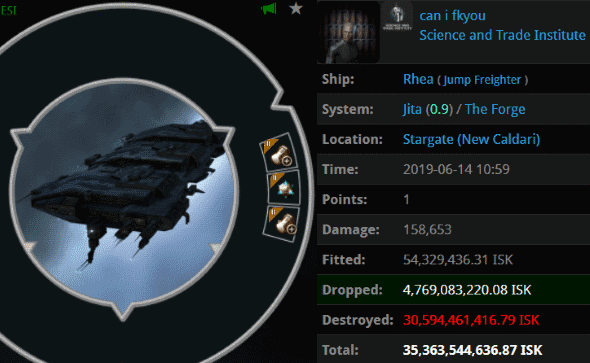 KILLMAIL
Incredibly, can i fkyou managed to lose a jump freighter worth even more than the last guy. He received the attention of yet another fleet full of Taloses. A lot of freighters and jump freighters died this week. 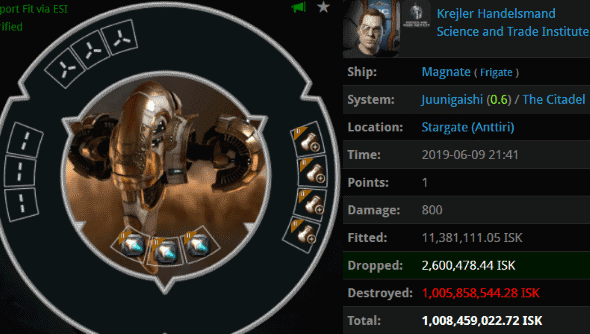 KILLMAIL
Haulers come in all shapes and sizes. Krejler Handelsmand tried to be sneaky with his little frigate. But as Agent Krono Medugo demonstrated: Big or small, the Code comes to them all.

Sometimes a carebear's cargo is ironic. 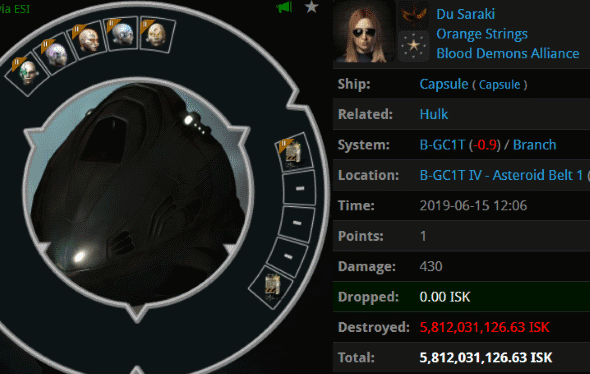 KILLMAIL
The Pod of the Week is an interesting one. Du Saraki lost 5.8 billion isk worth of implants to Agents Intigo and Tiamat Key. Du's pod was destroyed after her Hulk was ganked. The twist? This gank occurred in nullsec!

At least highsec was spared this nonsense.
Posted by MinerBumping at 20:05