A lot of carebears claim that they're not bot-aspirants. "I just enjoy making isk," they say. "That's how I choose to spend my time in EVE." If that were true, though, then why are these carebears so bad at making isk? Not only do they choose the lowest isk/hr professions--they also make terrible financial decisions, such as not purchasing a New Order permit. Here are some examples, from the week of August 4th @ 00:00 EVEtime through August 10th @ 23:59 EVEtime... 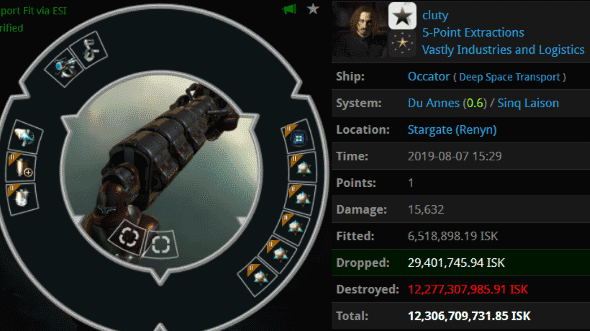 Our extraordinary victories in the field of freighter-ganking have forced people like cluty to haul their blingy cargo in Deep Space Transports instead. It humiliates them. But things only get worse when they discover that brave Agents like FEAR Sotken, JIucuLla Dark, and Ksenya PROXY are also experts at ganking DSTs. Destroy 12 billion isk with three gankers? No problem! 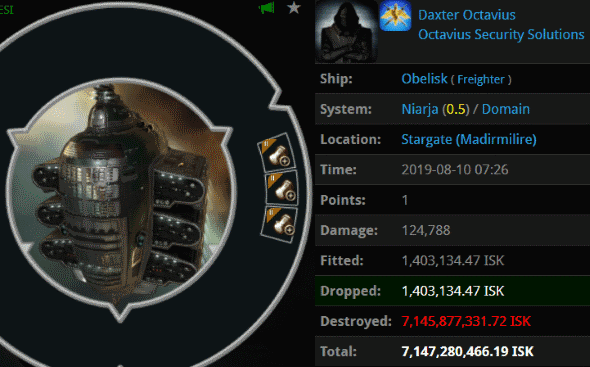 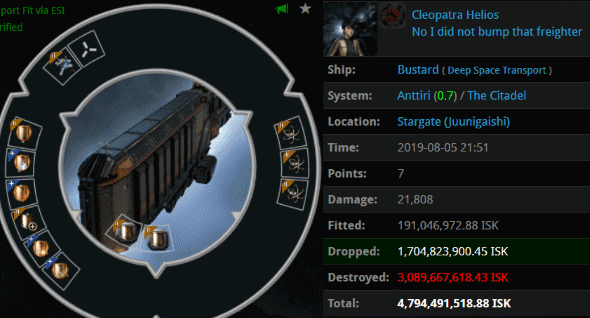 Not every DST can be a 12 billion isk bling boat like cluty's, but there are plenty of Cleopatra Helioses out there. Cleopatra was careful to keep her ship and cargo under 5 billion isk. She apparently never considered that Agents Astrid Tyrfing, Narl' Amhar, Votre Dieu, and Rungerd could purchase a set of 4 gank Tornadoes for far less than that. 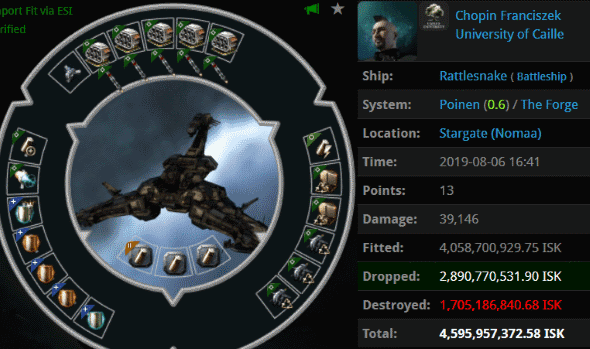 Ever since the Nullsec Blackout of '19 drove the sub-capital carebears back into highsec, our Agents have kept a watch for any signs of botting. One such sign is the presence of blingy mission-runners and others who fly excessively expensive "combat" ships. Chopin Franciszek's 4.5 billion isk Rattlesnake caught the attention of Agents Ralliana, MAGAMED maga, Underpaid Ship Mechanic, zijo1, Luna Nightblood, and ZJIO, who moved swiftly to crush the presumed bot. 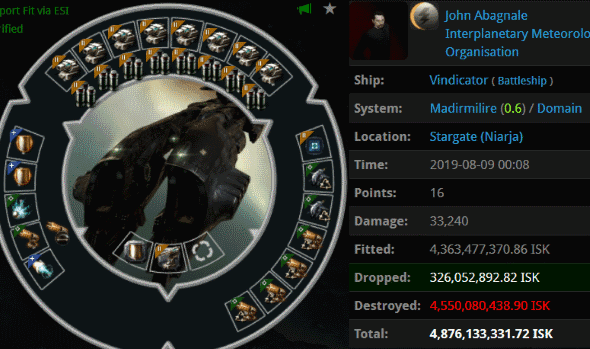 John Abagnale was another example. He had no business flying a faction battleship worth nearly 5 billion isk. Not only did he undock with the blingy beast--he sent it unescorted into Niarja! Agents Votre Dieu, Narl' Amhar, Astrid Tyrfing, Rungerd, and Ingrid Scylding sent him an urgent message. Hopefully he received it soon after returning to his keyboard. 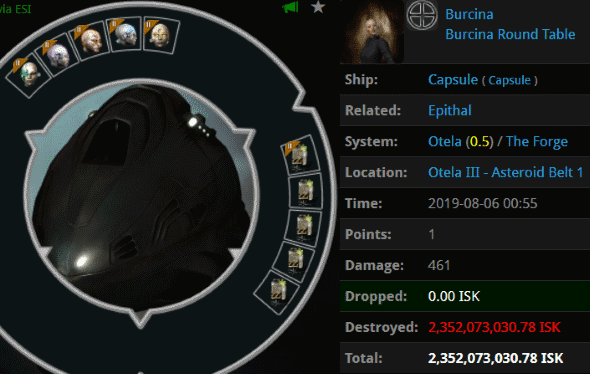 Burcina chose to play Russian roulette with her money: She bought a bunch of expensive implants and paraded herself around highsec without a permit. Needless to say, Burcina lost. Agent Lewak, too, appreciates a good game of chance every now and again. In fact, gankers often enjoy popping pods because they can contain billions of isk worth of implants--or nothing at all. 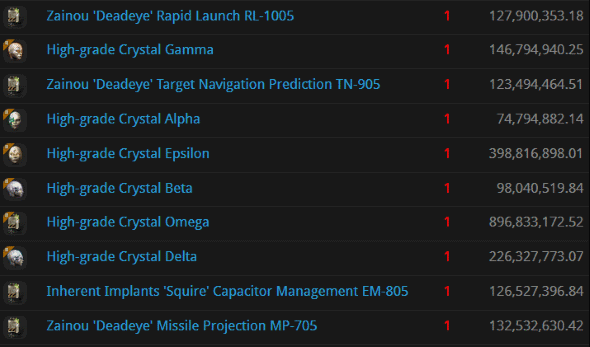 Burcina's pod was worth 2.3 billion, a highly satisfying killmail for our hero. But whether a pod is empty or blingy, the result is always a loss for the carebear and a victory for the Agent. Because the CODE always wins. Always!
Posted by MinerBumping at 20:08