Waves of refugees from nullsec think highsec is their salvation. But they have learned that there is nowhere in highsec for the bot-aspirant to hide. They seek rescue? They must find it in the Code. From the week of August 11th @ 00:00 EVEtime through August 17th @ 23:59 EVEtime... 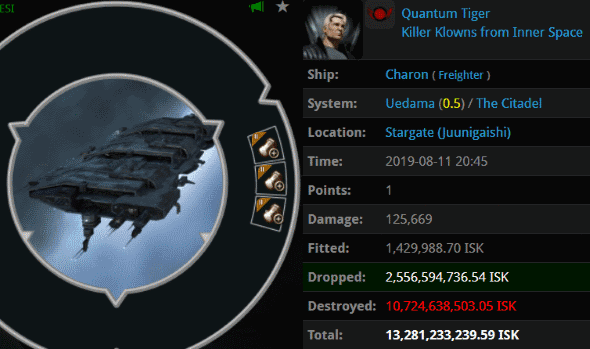 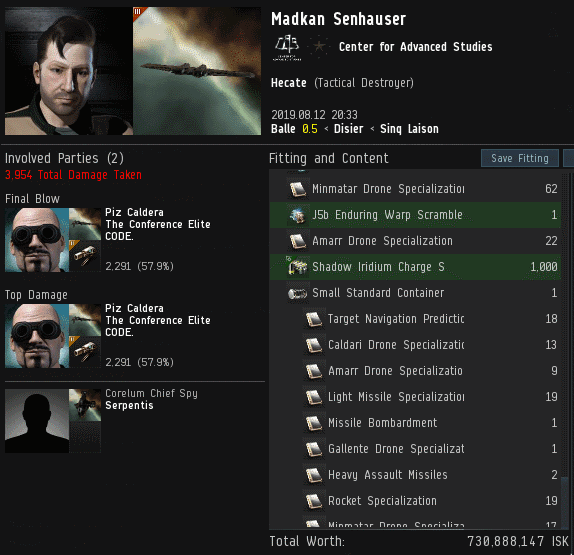 KILLMAIL
Thanks to the good, honest work of our Agents, unlicensed haulers are dying everywhere. The criminal carebears have been forced to use all manner of ships to move their contraband. Or, I should say, to attempt to move it. Madkan Senhauser was caught hauling hundreds of millions of isk worth of skillbooks in his Tactical Destroyer. Agent Piz Caldera used an ordinary destroyer to dispose of him. 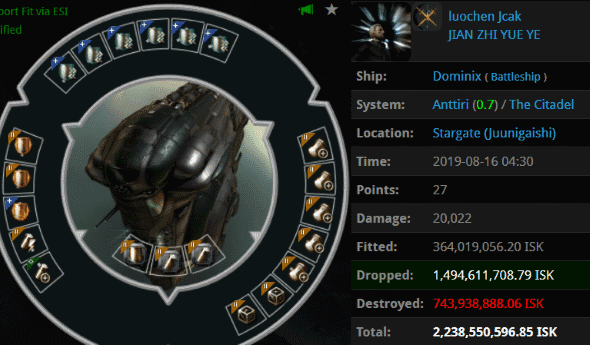 KILLMAIL
I wasn't joking about the bizarre hauling ships. luochen Jcak desecrated a Dominix hull by turning it into a cargo-expanded mess. Agents Rungerd, Astrid Tyrfing, Narl' Amhar, and Votre Dieu did the responsible, mature thing by putting the battleship down. What a sight. 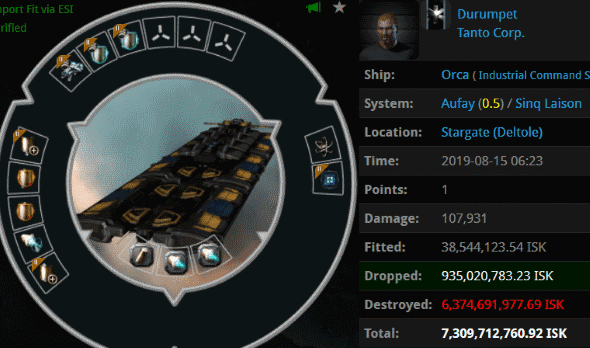 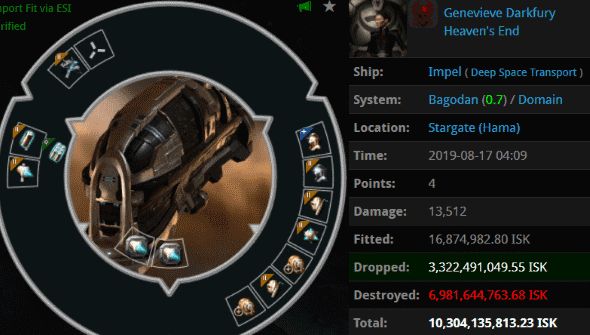 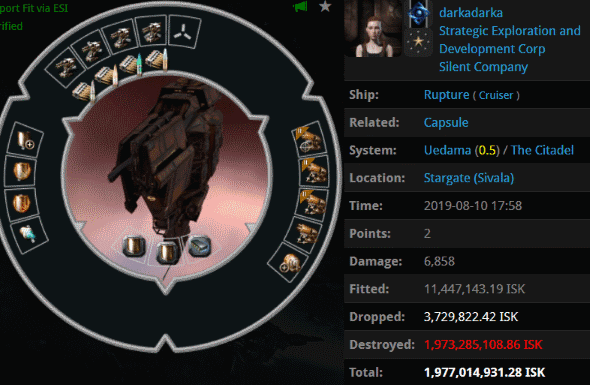 KILLMAIL
Sigh. Even the humble Rupture can be drafted into the service of bot-aspirancy, if its pilot is demented enough. darkadarka chose to engage in unlicensed hauling in Uedama late last week. She was confronted (and killed) by Agents Jeremy Kusion, Jeffery Kusion, Josh Kusion, and Jacob Kusion. When it comes to the Kusion family, that's a skeleton crew!

Smuggling Skill Extractors in a Rupture? What will these rebels think of next? Here's a suggestion: Try obeying the Code.
Posted by MinerBumping at 20:03