In EVE, you consent to PvP every time you undock. In highsec, you consent to the Code. EVE is a PvP game; highsec is Code security space. Easy to understand, right? Yet the bot-aspirants like those seen in today's post are struggling with it. Our Agents will rescue them, one and all. From the week of September 15th @ 00:00 EVEtime through September 21st @ 23:59 EVEtime... 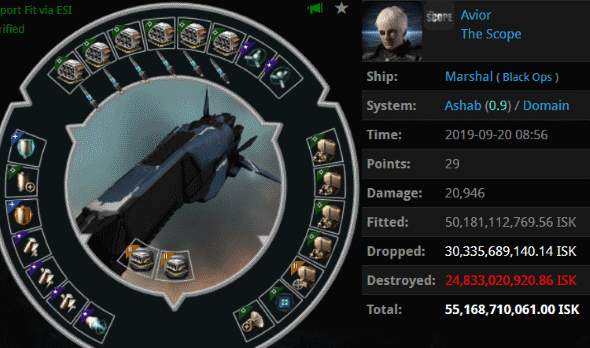 KILLMAIL
We start with the big one--the purple one. Avior put all of his faith in bling. He blinged out his battleship to the tune of 55 billion isk! No one knows just what Avior was trying to prove, but whatever it was, Agents Narl' Amhar, Votre Dieu, Rungerd, and Astrid Tyrfing disproved it. 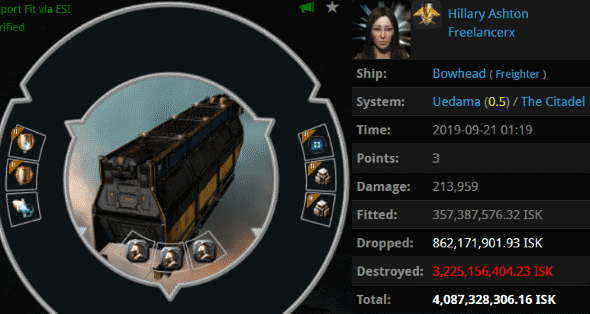 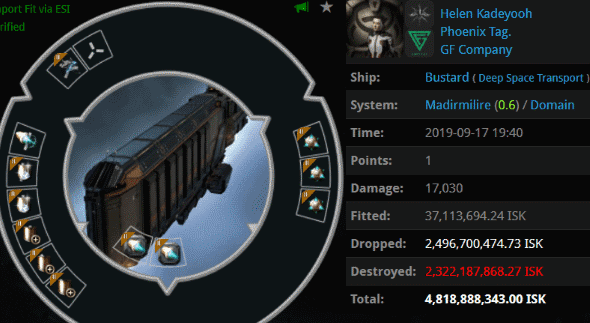 KILLMAIL
Meanwhile, near the other big highsec chokepoint, Helen Kadeyooh lost her own 4.8 billion isk hauler to Agents Astrid Tyrfing, Narl' Amhar, Votre Dieu, and Rungerd. The integrity of highsec is being enforced in every system. 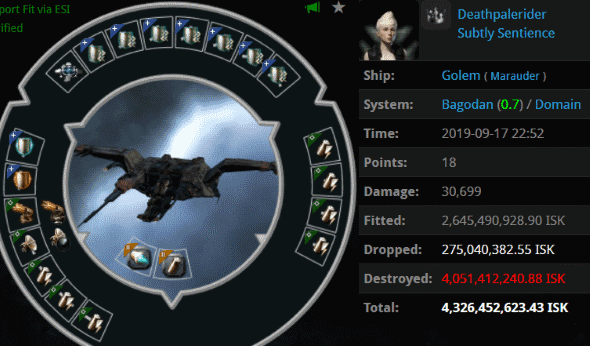 KILLMAIL
Purple isn't the only color that makes our Agents see red; Deathpalerider crammed a bunch of green onto her capacitor-tanked Marauder. Agents Votre Dieu, Rungerd, Narl' Amhar, and Astrid Tyrfing were more than happy to destroy it all. Carebears, capacitor tanks are not as reliable as you seem to think they are. 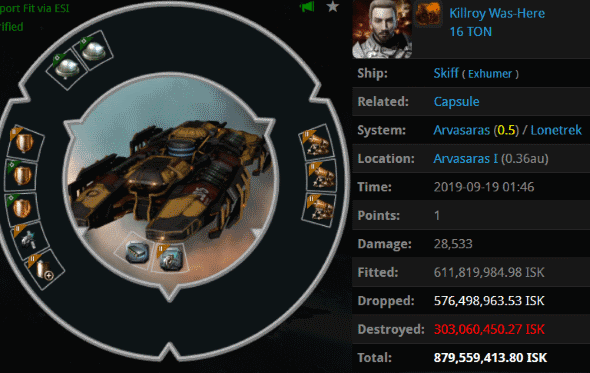 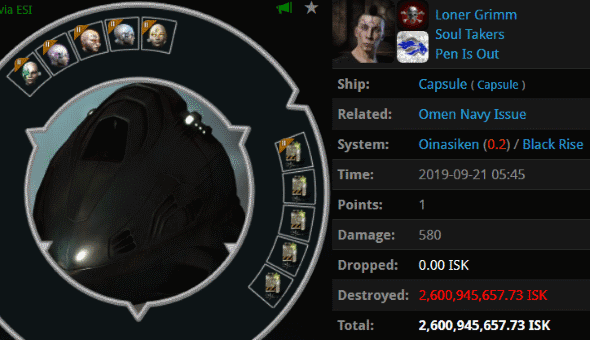 KILLMAIL
Loner Grimm took a wrong turn somewhere in lowsec and managed to run into Agent Cautiously Optimistic, who was honing her smartbombing skills. Loner presented himself as an ideal test subject. 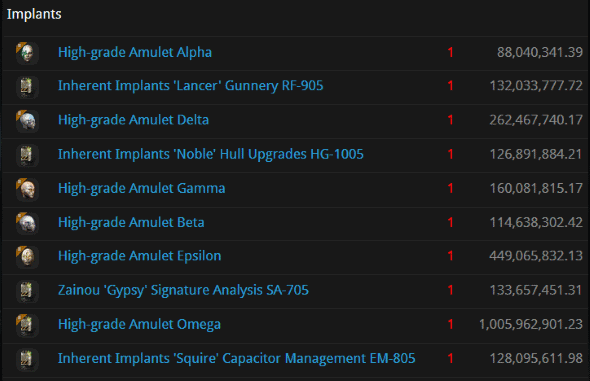 Loner was using a Slave--er, "Amulet" set. Whatever you want to call them, they're gone now.
Posted by MinerBumping at 20:01