EVE is constructed around the idea of risk versus reward. EVE is also a PvP game at its core. We know this because it is the players who provide the risk--that necessary, necessary risk. Without it, there is no risk and no EVE. So it is absolutely true when we say that the Code, which is essential to the risk of the most populous part of EVE, keeps the game alive. Here's some people who got themselves risked, from the week of September 22nd @ 00:00 EVEtime through September 28th @ 23:59 EVEtime... 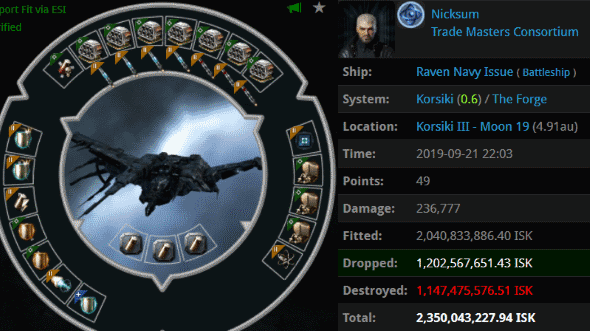 KILLMAIL
Nicksum managed to lose a 2.3 billion isk Navy Raven in highsec. That's bad enough, but what's worse is the "how" of the loss. Or, I should say, the who: 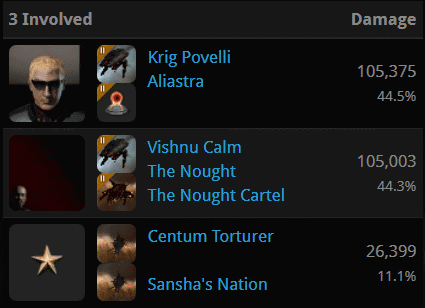 Ah, Agents Krig Povelli and Vishnu Calm. Just when you thought it was safe to not understand the aggression rules in EVE. 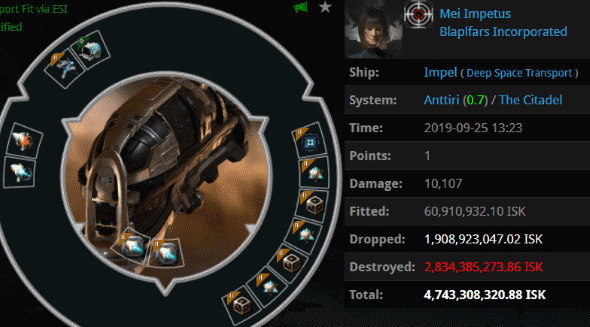 KILLMAIL
The anti-tanking of hauling ships has long been a serious problem in highsec. Mei Impetus had absolutely no qualms about reducing her ship's EHP and going AFK. She thought she'd benefit from it somehow, but all she managed to do was allow Agents Votre Dieu, Astrid Tyrfing, and Narl' Amhar to use fewer Tornadoes to blap her. KILLMAIL
As last week came to a close, Xenrath Rova embraced the anti-tanking epidemic and took it to the extreme. He had no patience and fewer hitpoints. Agent Ariku Orenuk knocked him out and managed to score a 6.3 billion isk killmail on a tech I hauling ship.

Ladies and gentlemen, the definition of bot-aspirancy in one screenshot. 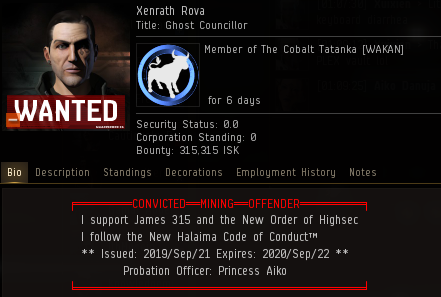 There's more to Xenrath's tale, but we must leave that for another time. 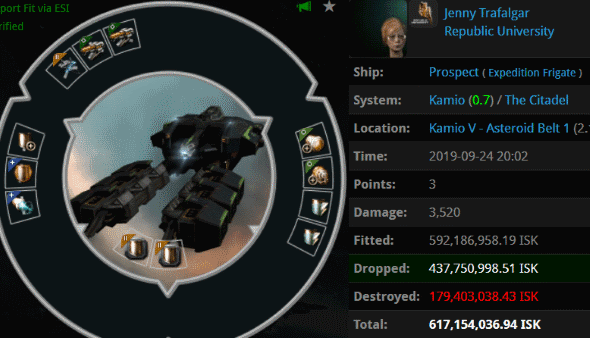 KILLMAIL
Few miners have the gall to use a Prospect to mine in highsec. Apparently Jenny Trafalgar thought she could ward off potential gankers by blinging up her frigate until it was worth over 600 million isk.

Jenny, that's not how ganking works.

Agent Aaaarrgg was happy to bring this criminal to justice and scoop up nearly half a billion isk in loot. 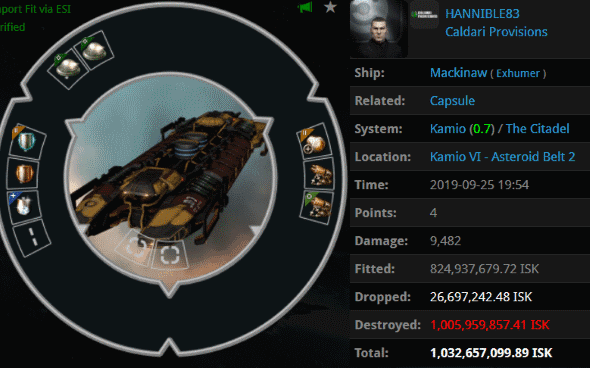 KILLMAIL
The next day, in the same system (what is going on in historic Kamio these days?), HANNIBLE83 went mining in a billion isk Mackinaw. The miner's strange and unnatural bling fit was bound to attract attention. It did. Agents Pod-Goo RepoWoman, Aaaarrgg, and Pod-Goo Repoman quietly removed the miner from the system. 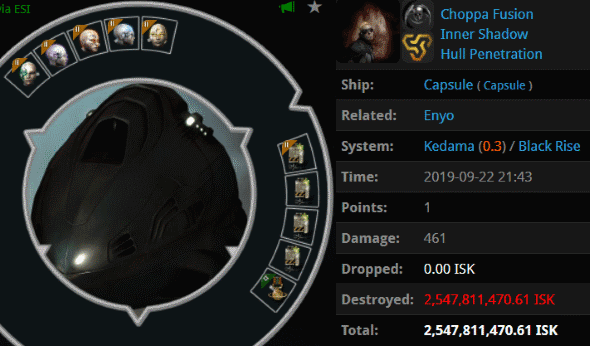 KILLMAIL
Choppa Fusion got caught in Agent Cautiously Optimistic's now-frequent smartbombing experiments in lowsec. Hopefully this will send a message that reaches the ears of highsec, as well. 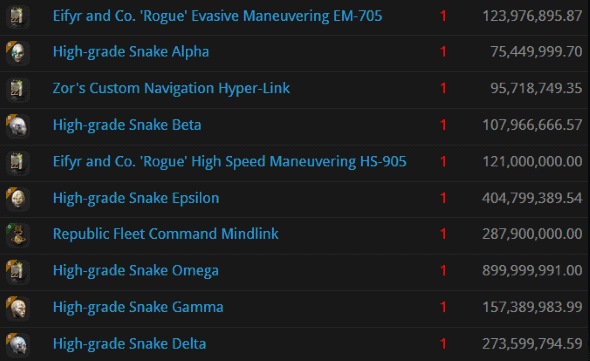 Carebears put their faith in expensive toys; our Agents need carry only the Code (and maybe a ship or whatever, if they feel like it). So far it looks like our approach is the more successful one.
Posted by MinerBumping at 20:04