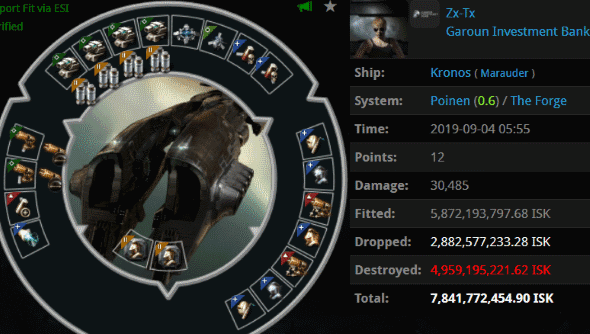 KILLMAIL
It's an unbelievable crime that in 2019, the carebears' Marauders are only getting blingier. Zx-Tx didn't need to suffer a freighter gank to lose 7.8 billion isk; he only needed to go AFK in his Kronos! Agents Ralliana, Miner Slayer, GimmeCash Maker, Underpaid Ship Mechanic, TroubleShooter Maker, and Luna Nightblood looked at this carebear's blingy modules and immediately foresaw a juicy killmail in their future. 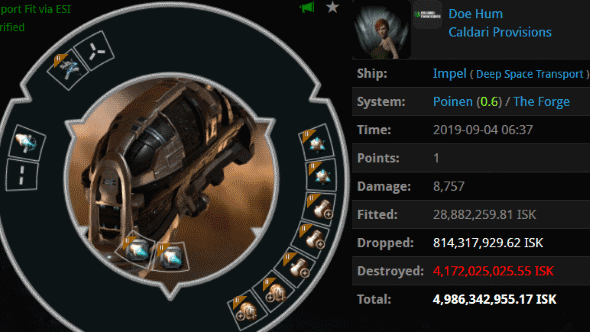 KILLMAIL
Do Hum had 5 billion isk and was apparently in quite a hurry to lose it. Look at that fit: There's a little bit of everything--or, you might say, a little bit of nothing. What was she thinking? Agents Luna Nightblood, Ralliana, and GimmeCash Maker ganked the bot-aspirant hauler pilot to find out: 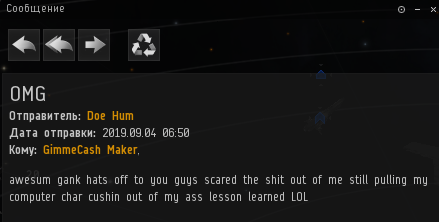 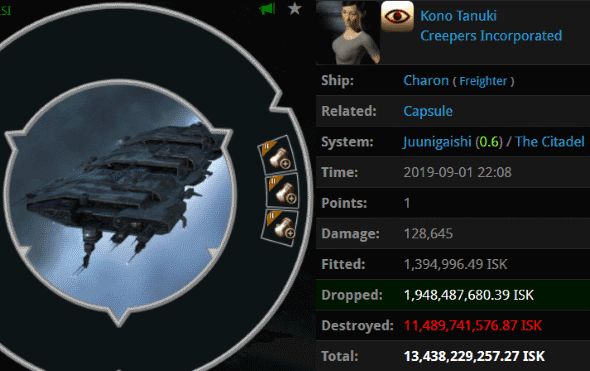 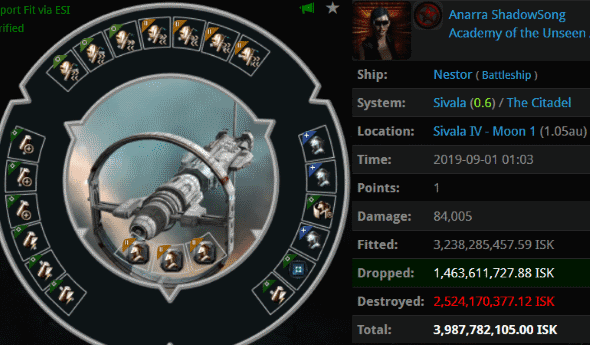 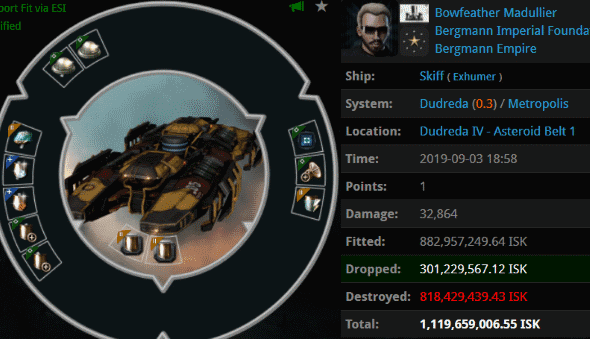 KILLMAIL
Bowfeather Madullier of the Bergmann Empire alliance attempted to use a blingy Skiff in a lowsec asteroid belt. He was no doubt shocked to find himself under attack by Agent IllumuIll Estemaire, who flies under the banner of the mighty CODE. alliance. In fact, Bowfeather's alliance had been targeted for its bot-aspirant activities in highsec--and there was no place in the EVE galaxy where any of them could hide. 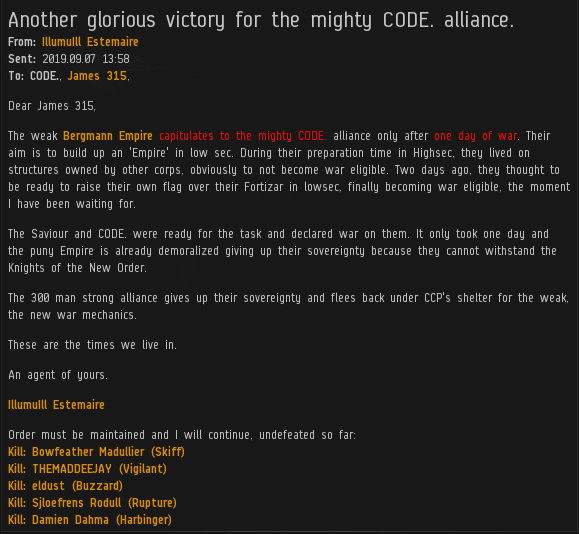 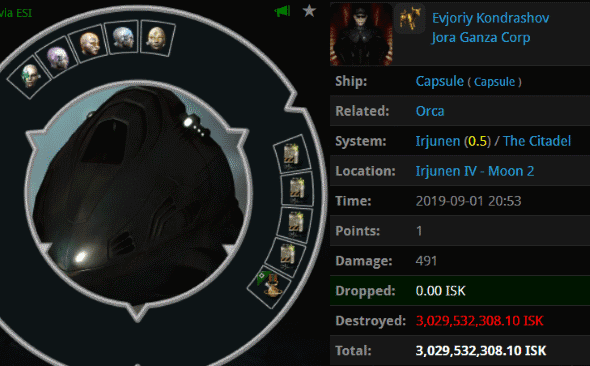 KILLMAIL
Evjoriy Kondrashov lost a billion isk Orca, and then she lost three times that much. Agent AGBee 223 caught Evjoriy's pod, which made no attempt to escape after the Orca gank. An Orca with an AFK pilot? What a surprise! 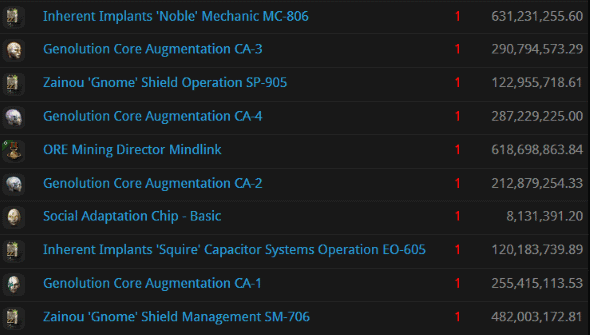 That's one less ORE Mining Director Mindlink floating around out there. A good day for highsec, I'd say.
Posted by MinerBumping at 20:03