What happens when a Code enforcer somehow--for whatever inexplicable reason--gets banned from EVE? The answer is that he becomes even more powerful. He gains immortality. He becomes a legend--even more legendary than he already was. 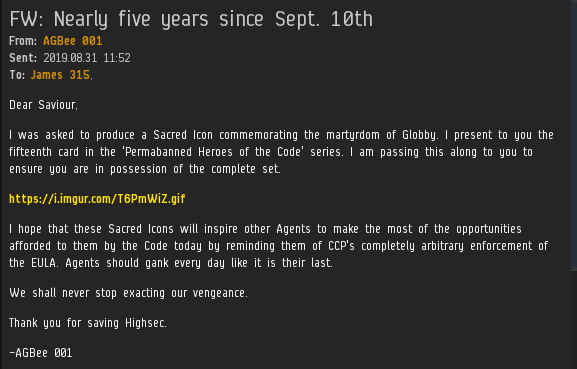 Agent AGBee 001 is referring, of course, to September 10, 2014. On this infamous date, several Agents of the New Order (among others) found themselves caught up in a strange and unnatural wave of permabans, which were apparently related to the Bonus Room scandal. Since then, September 10th has become a day of remembrance and victory for all Agents who have been permabanned--just as Armistice Day evolved into Veterans Day.

You may click each of AGBee 001's 15 icons below. The full-size versions are special, as you will see. These are not mere static images; like our permabanned martyrs, they are alive. 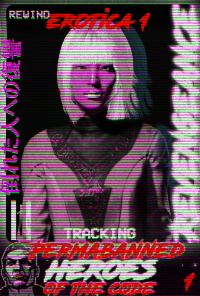 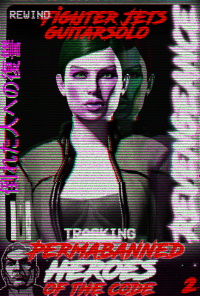 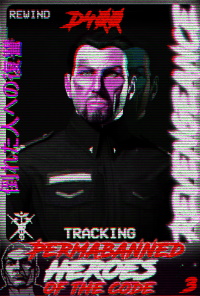 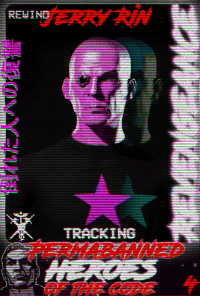 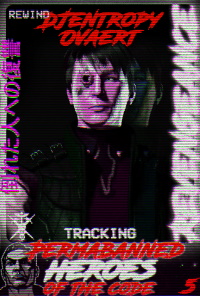 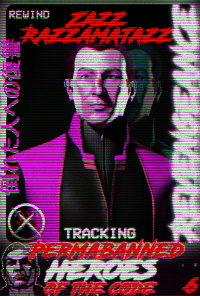 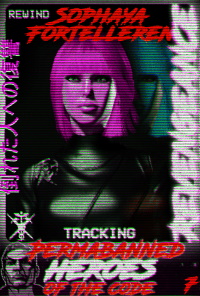 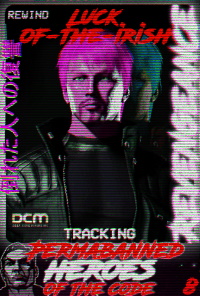 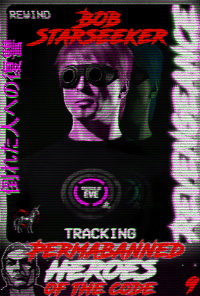 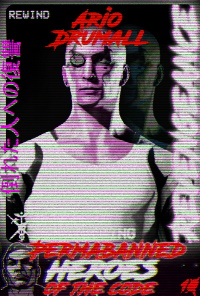 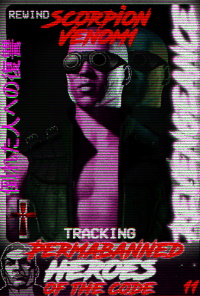 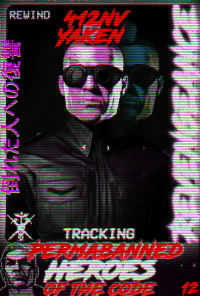 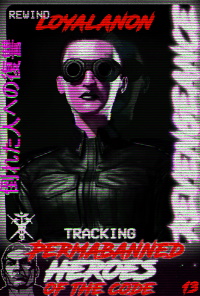 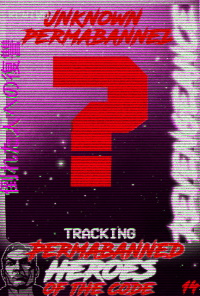 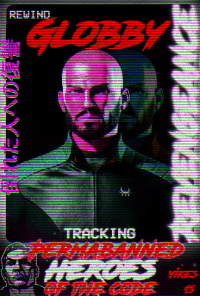 Click for full-size version
Heroes. Heroes all. May all of EVE continue to draw strength from them.
Posted by MinerBumping at 18:05