Who had a good time in highsec this past week? The people who obeyed the Code. And who had a bad week? Those who disobeyed. These are facts, and an obvious conclusion should be drawn from them. Yet the bot-aspirants attempt to violate the Code week after week. No wonder they're always so unhappy! Let's look at some examples from the week of January 26th @ 00:00 EVEtime through February 1st @ 23:59 EVEtime... 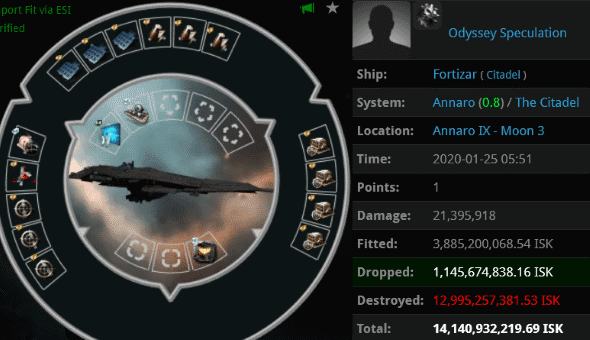 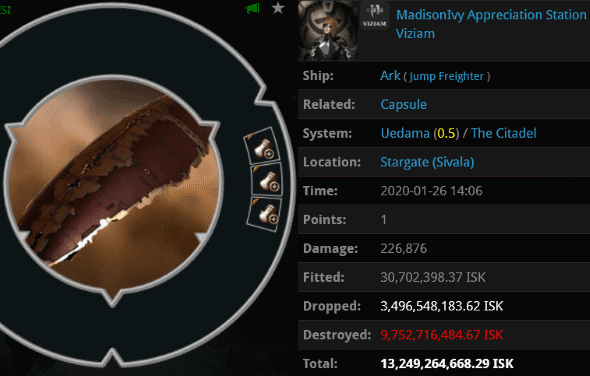 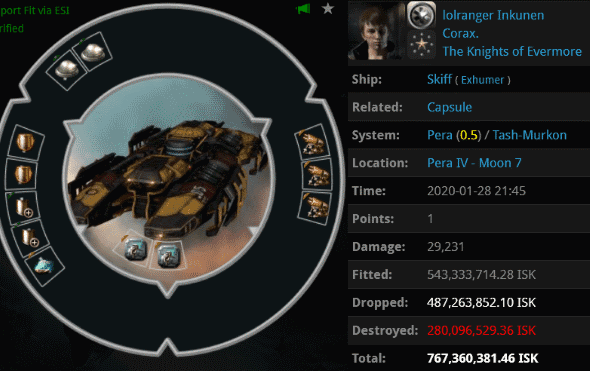 KILLMAIL
Blingy Skiffs. Everyone should know that they're a bad idea. lolranger Inkunen blinged up his supposedly invulnerable mining ship until it offered a 767 million isk killmail to anyone willing to gank it. Agents Edmund Sublett, Hold On Tight, Salah ad-Din al-Jawahiri, Maximus Gooseman, Illegal Facilitator, Misha Mawashi, Eduard Limonov, and Belle de Jour were willing. And able. 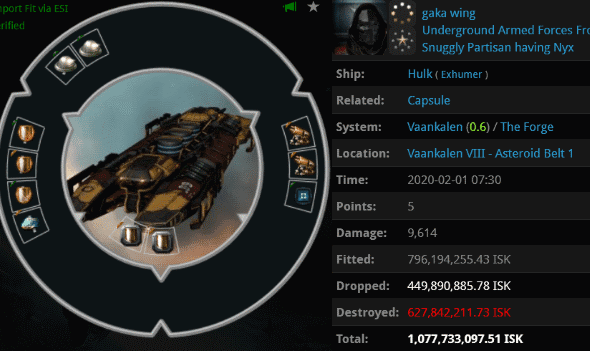 KILLMAIL
Blingy Skiffs don't make sense as a concept, but blingy Hulks are boneheaded, too. Can we all agree that blingy mining ships simply don't belong in highsec? In fact, we can and have all agreed--hence all of the pro-Code proxy votes. But enough about democracy. gaka wing had a billion isk Hulk, and then Agents Ilithyia Borgia, Mal Warre, Sigrid Freud, and Fury al-Shabazz killed it. Good! 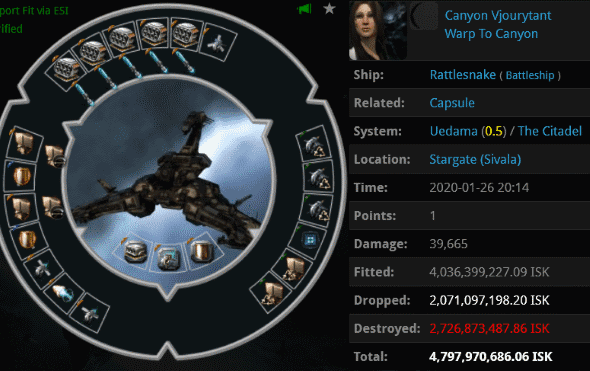 
Oh, and let me tell you just one more thing about Canyon Vjourytant. Actually, rather than tell you, I'll show you: 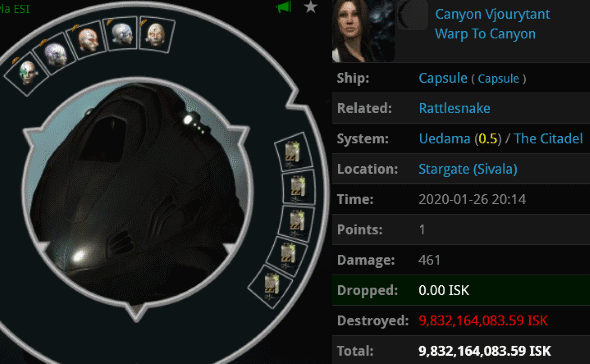 KILLMAIL
Once the Rattlesnake was dead, Agent Josiah Kusion smartbombed the pod. And what a pod it was.

Let's have a look inside. 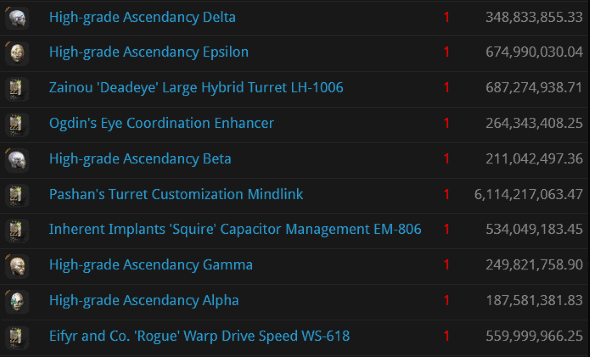 Incredibly, this torpedo-and-drone-loving carebear spent nearly 7 billion isk on turret implants! What a Goblok she must be.
Posted by MinerBumping at 20:02