EVE Online is famous for its epic feuds: Goons versus Band of Brothers. The New Order versus the bot-aspirants. Et cetera. 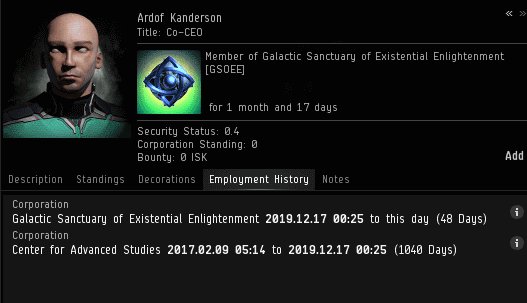 Ardof Kanderson didn't know it yet, but he was about to take part in one of these spectacular clashes of will. 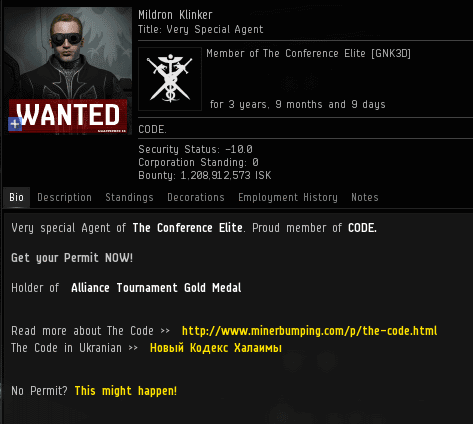 Ardof's opponent was the formidable Agent Mildron Klinker. Their battle would become the stuff of legends. 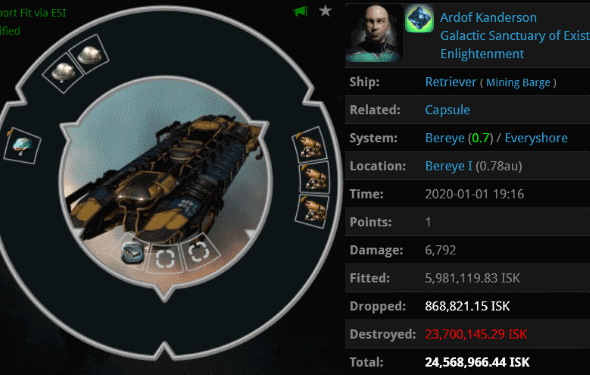 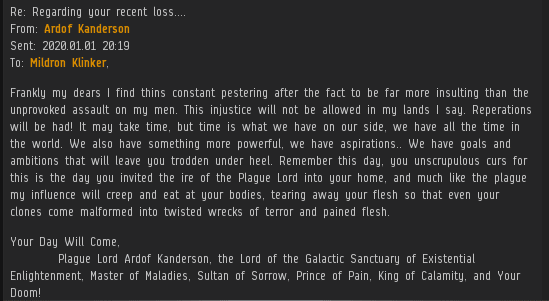 After the dust settled, Ardof sent a message to the warrior who had ganked him. Rather than paying Mildron the money he was owed, Ardof chose to engage in some sort of roleplay. It was a poor decision.

A couple days later, Ardof was greeted by his nemesis. Mildron was willing to let bygones be bygones, provided that the miner cleaned up his act.

No EVEmail that contains a link to the Code is ever wasted. In the time that passed since their last encounter, Ardof had gone back and read the Code. He misinterpreted it, but at least he read it.

Mysteriously, the miner saw the Phantom Provision in the Code. But our Agent knew how to deal with such things. Mildron invoked the words of a classic MinerBumping post from 2014:

"Even the new miners know about the Code. The New Order's presence is too big to ignore, even for a bot-aspirant. They don't need a 'warning' before they get ganked. They've already been warned. Carebears of highsec, the time for warnings is over. The time for payment has come."

Even as Ardof scribbled a reply, he found himself ganked again. 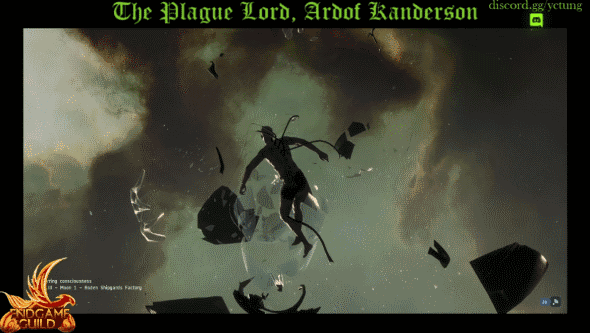 ...While streaming on Twitch, no less.

The Leremblompes system basked in yet another fine example of justice being done. (Well, the good people basked, anyway.)

Victory belonged to Agent Mildron. If only the miner had listened to his wisdom, he might have shared in the joys of the Code. Instead, Ardof wrote another EVEmail--but not to his ganker.

Despite some polite words, Ardof made the mistake of seeking equality with the Saviour of Highsec. He fancied himself a "Plague Lord", but the reality is that he was just another unlicensed miner. He should've roleplayed a Code-compliant one.
Posted by MinerBumping at 18:02