Previously, on MinerBumping... A nullsec coalition as vast and powerful as the Imperium cannot function without an elite group of leaders. So aiva naali created a council. aiva and her handpicked team became the nerve center of the Imperium--and the most influential players in nullsec. 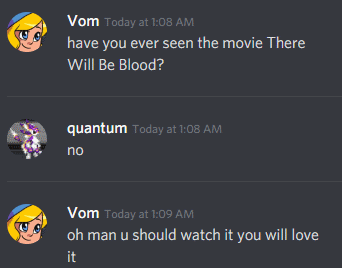 As the rulers of nullsec, it was only fitting for aiva's council to imbibe intellectually enriching content. To that end, Agent Aiko Danuja made movie recommendations. 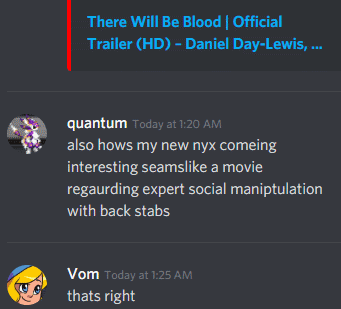 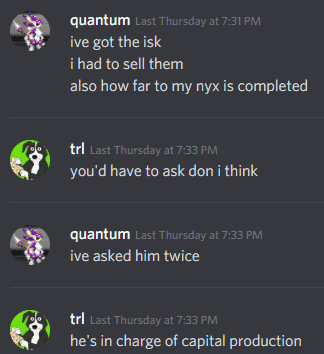 aiva was anxious to get his hands on a supercarrier. He had hoped that diverting resources from the construction of his titan would speed things up. So far, though, the Nyx build was still plodding along at a snail's pace. 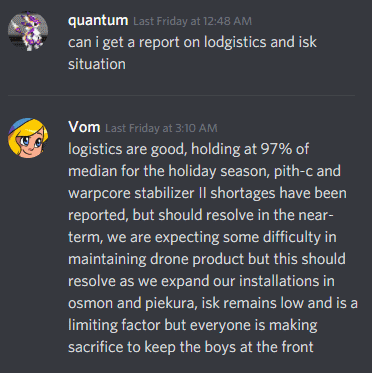 Although "Don" was often difficult to reach, Aiko was a constantly available source of up-to-date intel. 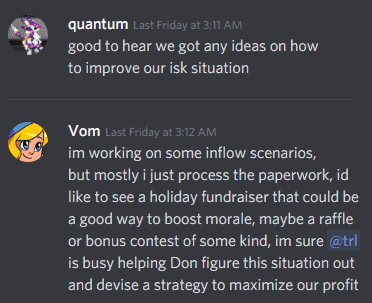 With a single question from aiva, Aiko could spit out a detailed report on any subject. She was basically like one of the computers from Star Trek. aiva relied on her heavily. 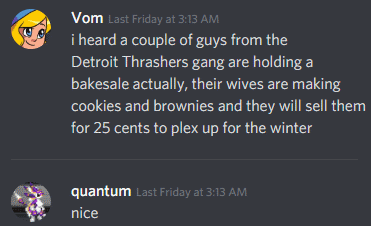 Much of what aiva knew of the world came from Aiko's reports. At this point, aiva could practically run the Imperium without even having to log into the EVE client. 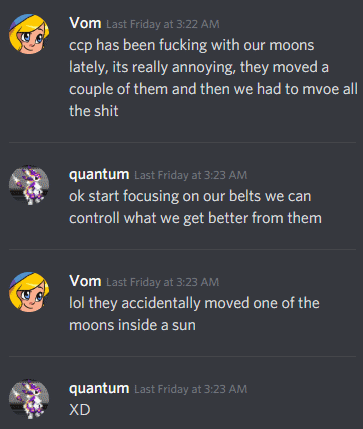 In essence, aiva had become The Mittani 2.0. But unlike The Mittani, aiva was not content to sit back and enjoy the status quo. aiva was eager to see the Imperium subjugate its rivals. 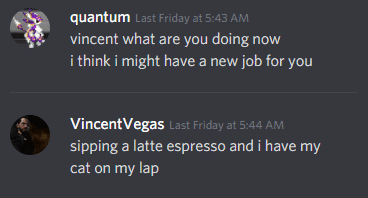 To conquer all of nullsec, aiva would need to be proactive. As it happened, he had a small army of fleet commanders at his beck and call. 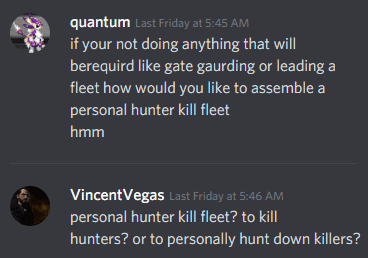 It was time for aiva to make full use of his council. Everyone would have a job to do. 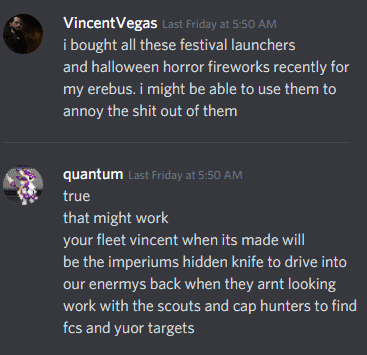 The Imperium's fleet command structure was serviceable, but aiva felt he could do better.

When aiva requested volunteers to help him keep Test Alliance Please Ignore preoccupied, his council recommended that he speak to Archesius Warpath.

Archesius was apparently some guy who got his last kill in 2016. But he just might be the answer to aiva's TEST problem.