Previously, on MinerBumping... aiva naali's council was hard at work for the Imperium, winning the war against Pandemic Horde... Or was it a war against Test Alliance Please Ignore? 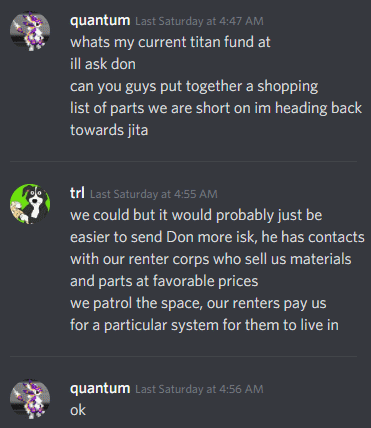 aiva was an expert multitasker. He had much to juggle, but his thoughts always returned, eventually, to his precious supercaps--still under construction. The Imperium's shipbuilders had the resources of a great empire to draw upon. However, renters--despite being cheap labor--are notoriously unreliable. 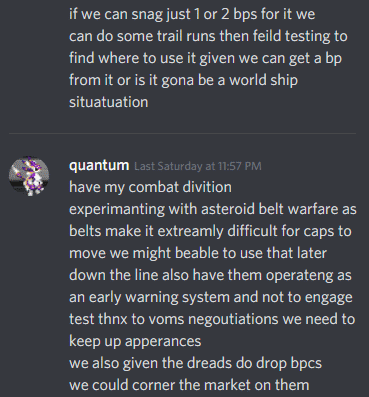 aiva's flagship was a work in progress. No matter, though. aiva had plenty of theorycrafting to keep himself busy. And aiva's council would keep all of the fleets under his command busy, too. 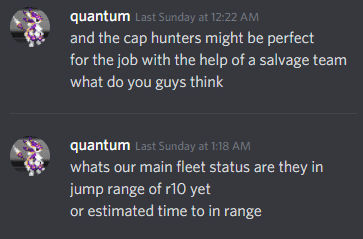 Earlier, aiva had attempted to lead an invasion of Pandemic Horde space, with the R1O-GN system as its ultimate objective. Without warning, aiva sprang a surprise on his council: He wanted to make another invasion attempt ASAP. 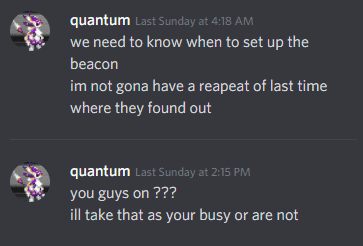 aiva was intent on avoiding the mishaps that had led to his previous invasion attempt being scrapped at the last minute. He succeeded. Unfortunately, there was a new mishap: Everyone was AWOL. 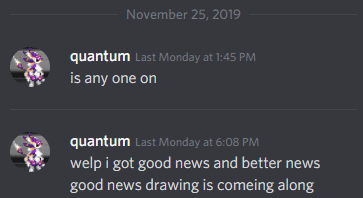 For whatever reason, aiva's council took a holiday without telling the boss. Oh well. Better luck next time. 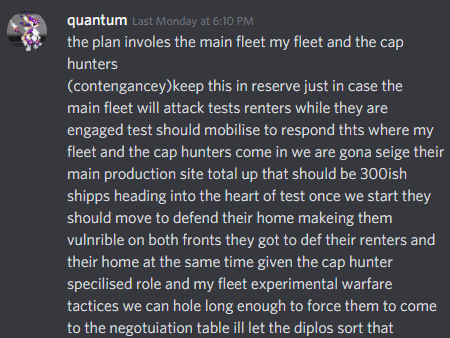 ...And there would be a next time; aiva would see to that. In fact, he was already dreaming up ways of crippling TEST. But was anyone listening? 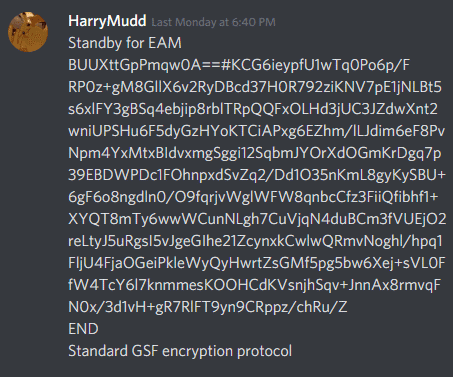 At last, the silence was broken with an encrypted broadcast. Things were getting really serious again. 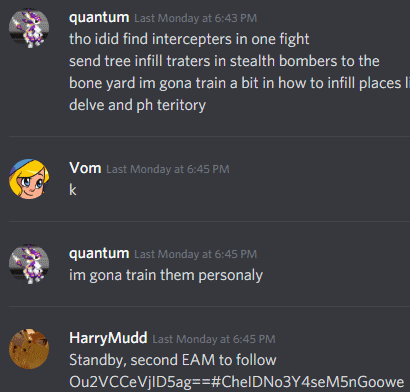 aiva was champing at the bit (yes, "champing"). After so many false starts, he couldn't wait to take personal command of one of his fleets. 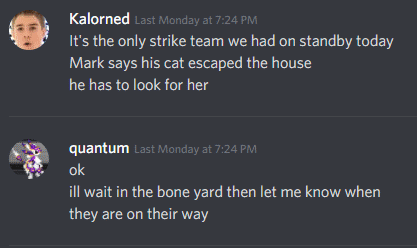 Bad luck struck again: The FC in charge of the fleet had to go AFK to deal with a personal emergency. 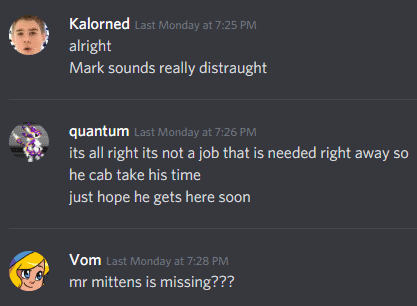 aiva was not a harsh taskmaster. He understood that sometimes real life comes first. And this was definitely not real life. 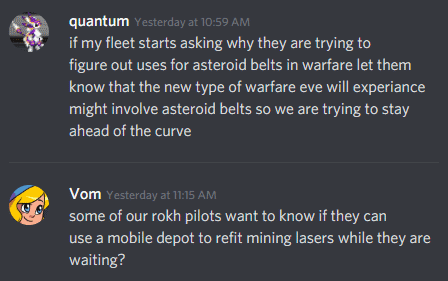 Regardless of real-life priorities, aiva took his mission seriously. He would make himself the foremost authority on asteroid belt warfare.