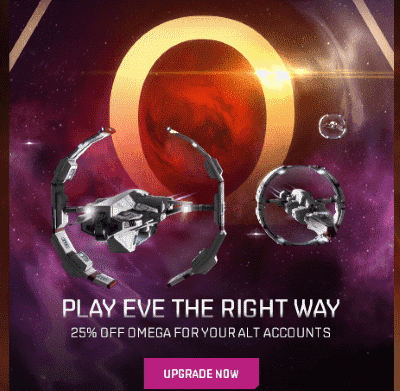 Is this evidence that CCP thinks alpha accounts are the "wrong way" to play EVE? Seriously though, people should absolutely play EVE the right way: By obeying the Code. Upgrade now by buying a mining permit! Or else you'll wind up like these Gobloks from the week of February 9th @ 00:00 EVEtime through February 15th @ 23:59 EVEtime... 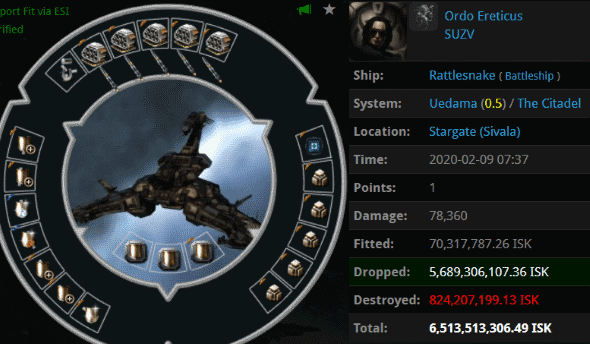 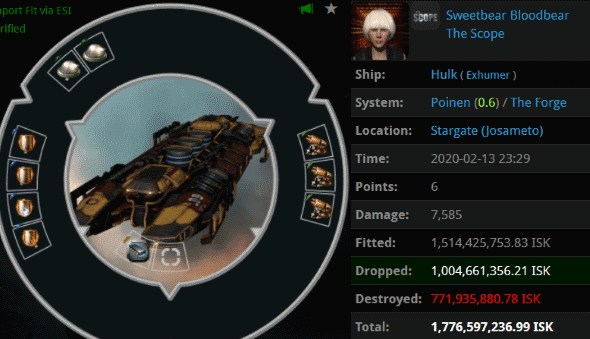 KILLMAIL
Sweetbear Bloodbear's name showing up on the overview probably didn't do him any favors--and neither did AFK autopiloting under the gaze of Agents Miner Slayer, Underpaid Ship Mechanic, Luna Nightblood, and Ralliana. This squad prefers to camp gates, so they always enjoy feasting upon a blingy miner caught on his way to the next asteroid belt. 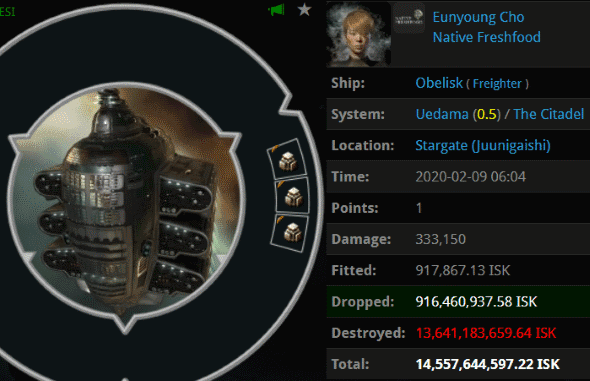 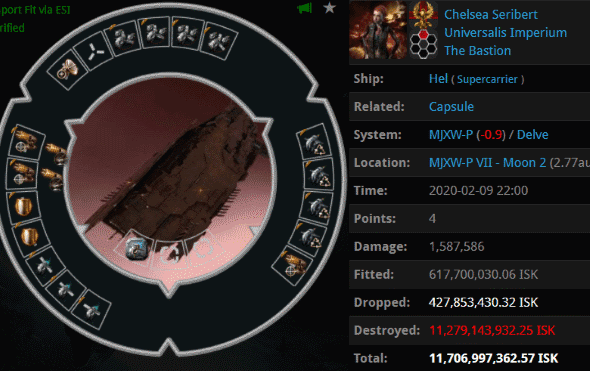 KILLMAIL
Even a supercarrier like Chelsea Seribert's Hel is not safe when the mighty CODE. alliance goes to nullsec for target practice. Chelsea paid a heavy price for all of the highsec carebears who have dared our Agents to go to nullsec. Agents Mark Bridges, MD5LKTR, WaTeR Ubersnol, Casper24, Auraus Porcaleus, atrophocy, NiXoR x, El Geo, bella lugosi, Ecto Skelper, Miyamoto Uroki, Alchemist8, Sandro MacLaine, Kadesh Priestess, Maxine Antilles, Nanook Aputsiaq, and Amelia Duskspace have little regard for such carebears; they simply engage in elite PvP in whichever part of the galaxy they choose. 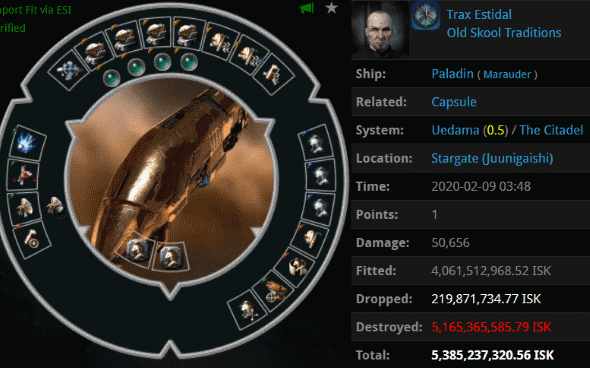 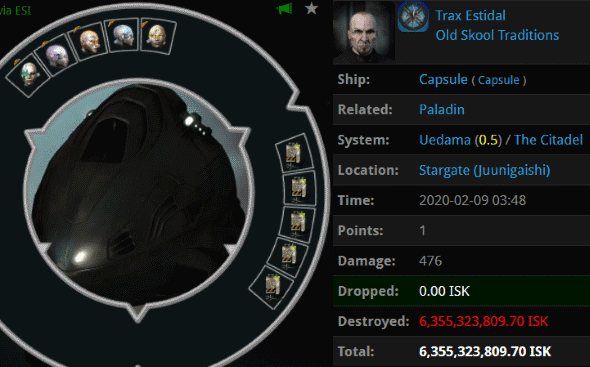 KILLMAIL
Upon the death of his Paladin, Trax Estidal's pod was instantly vaporized by Agent Australian Excellence's Maller smartbombs. Another 6.3 billion isk was added to Trax's punishment. 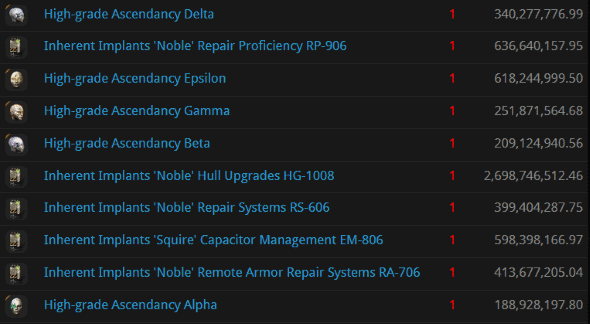 Justice and karma are swift in highsec today. Thank our Agents.
Posted by MinerBumping at 18:02